More info on the FIA investigation into Ferrari engine legality.

The question(s) raised in the enquiry was regarding fuel flow regulations & Ferrari’s interpretation of them. Ferrari’s power unit showed an impressive advantage over the other engines giving them better acceleration & straight line speed.
The other teams had theories on how they were gaining that advantage but never launched a formal protest.
A series of FIA Technical Directives has been issued to all teams during the 2019 season & winter period to clarify the rules wrt fuel flow & sensing to enable FIA to better police the teams and enforce the regulations.

How has this affected Ferrari? What is obvious looking at speed & other data from the Barcelona test series is that their engine has not been as powerful as it was last season. Is it a result of these directives? it’s unclear.

More info on the FIA investigation into Ferrari engine legality.

The FIA have explained its stance in a statement responding to seven teams expressing their strong objection to a “confidential settlement” over the engine legality issue with Ferrari; saying … “… further action would not necessarily result in a conclusive case” … because of “the complexity of the matter and the impossibility of providing unequivocal evidence of a breach”.
I suspect thats the end of it, but also that its left a level of dissatisfaction & mistrust that could carry on into the future. Watch this space I guess .

It does leave a level of mistrust, if it was that inconclusive, publish the facts. It just propagates the FIA/Ferrari cosy relationship for many.

Yeah, in short everyone knows the engine wasn’t fully compliant, it would just take an awful lot of time and money to prove it. And even then Ferrari would still deny it and appeal and the ones who would only come out on top with any certainty are the lawyers.

Watch this space I guess

Breaking News
BBC are reporting … " the Australian Grand Prix has been called off, two senior Formula 1 sources have told BBC Sport.
There has been no official confirmation from F1 or governing body the FIA but the news follows a McLaren team member testing positive for coronavirus.
The situation rapidly developed throughout Thursday night in Melbourne and an announcement that the race will not take place is now expected. "

It’s officially off. There will be no F1. We have finally we have reached cancel the barbie.

You lot down there give up too easily. Last summer BBQ up here was a cracker. That’s the British spirit, son! 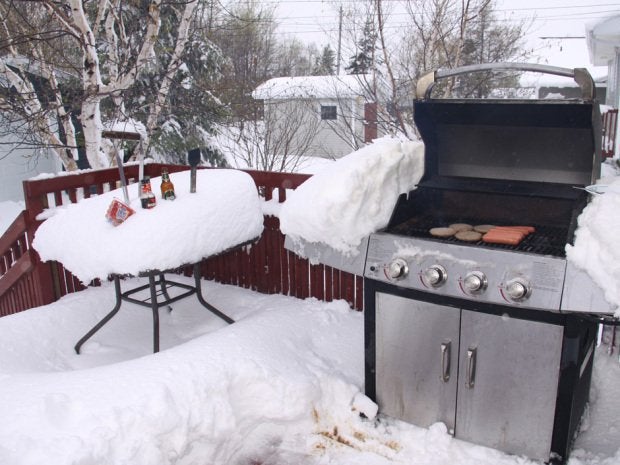 Not me sunshine I’ve got mates up for the weekend, my barbie will be definitely going ahead. Anyway it was that prat Hamilton (think he’s English) that complained the most. That’s a surprise.

No need to get personal. He’s a six time word champion (and he’s well entitled to his opinion), six more than you or I. Enjoy your bbq.

It seems the teams & drivers made the decision for the FIA & said it’s off, some drivers were on early flights home before FIA got outta bed.

Looks like the FIA really need to sharpen up, first the Ferrari engine fiasco, now the loss of management control over the Melbourne race decision.

To be honest calling it off is probably the right thing to do. But the problem is people were lined up to get in this morning and weren’t told anything. They got the news from the media. Poorly handled.

The Bahrain & Vietnam races have been called off.
Its now expected the season will restart in May. But the dates & what will happen (if at all) with the cancelled venues remains to be seen
So the first race on the schedule is the Dutch GP scheduled for 3 May.

Personally i cant see much happening in F1 till June or July, its about to get much worse in the UK and most off the teams are based here

The Bahrain & Vietnam races have been called off.
Its now expected the season will restart in May. But the dates & what will happen (if at all) with the cancelled venues remains to be seen
So the first race on the schedule is the Dutch GP scheduled for 3 May.

And more cancellations have just been announced - Dutch, Spanish & Monaco races have been “postponed”. The statement does say postponed but I’m not sure that will be the case.
The next in the series are in June & are Azerbaijan, Canada & France.
I can’t see much happening up to that point, TBH I see it as evens to cancel the whole seasons.

They could do like indoor karting with no audience and the best of two drivers until decided by the overall winner and extra point for best time. Televise everything and have Jean Todd in charge having the final word on the winner.

FIA & the F1 teams have agreed to delay the planned 2021 rule (regulations) changes until 2022
The key decisions:
The 2021 regulation changes will be deferred until 2022
Under the current rules some aspects of the cars’ designs will be frozen while some will remain free for development; details will be resolved following talks.
Mercedes new DAS system will be banned for 2021
Rather than a drawn out consultation process, FIA will set a calendar for 2020 as soon as this is possible & will co-ordinate with the teams to ensure plans are feasible
Race weekends could be reduced from three days to two, in which case a working group would be set up to decide the exact format