Yes, but Liberty are trying to increase the spectacle for the new viewers (not us fans) hence trying to increase the US footprint and get Colton Herta. I know RBR were winning at a canter but let’s be honest a little jeopardy is what people really want to see. I think the DRS train is too predictable hence why there could be better ways rather like challenges in Tennis and Cricket. Just saw the Race video on YouTube where guy was suggesting if 95% of race completed and SC or VSC deployed should trigger a red flag and sprint be it 2/3 or 5 laps. His suggestion was to increase the fuel load to accommodate “overtime” so to speak. Not sure I personally agree with that. Brought back memories for Toto though

The problem in yesterday’s race and the final race of last season was down to lapped cars not unlapping themselves.

Why do they need to unlap? Why not simply have the lapped cars slow down and allow the cars that haven’t been lapped to pass and line up in order, behind the safety car.

That could happen while the safety car is on track.

Not good, really hope he is ok. 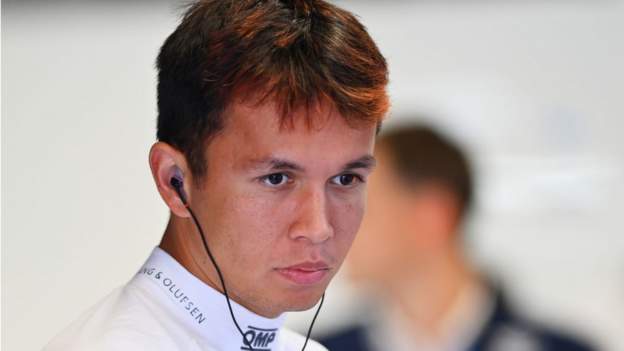 Atypical anaesthesia related issues are scary - they happen at a time when you mind can’t process things so well, making it difficult to keep your thoughts flowing on a rational basis.
Latest news is that he’s now off the ventilator and recovering OK on the ward.

Fortunately, so far, my adverse reactions haven’t become that severe.

24 races next year then.

I’m not sure viewers and fans want that many do they?

Personally I’d rather have 16 - 20 that I want to watch most of, over such a crowded schedule where I’m not going to see half of them.

Personally I’d rather have 16 - 20 that I want to watch most of, over such a crowded schedule where I’m not going to see half of them.

Yes I’d like them to focus on races being less of a procession. Surely DRS needs to go now that cars can actually follow each other?

Sooner or later there’s going to be a breakaway isn’t there.

Like a lot of sports chasing the £££, e.g. cricket, lots of people are just going to get turned off, or at the very least simply not get turned on, as they relentlessly push quantity over quality.

Having a good idea who will win on Sunday when it’s Saturday morning is not a good model.

Rather than better racing we seem to have swapped Mercedes for Red Bull. Pre-season predictions of 3 or 4 teams vying for the title are looking naive

24 races based on the current cars would just like watching reruns of Friends over and over. Hopefully more cars/teams will be competitive otherwise I won’t be staying up all hours watching boring races with predictable outcomes.

It should but, of course, it has green credentials (not!) in having hybrid powerplants and using synthetic fuels & oils – although I wonder about the latter and any inorganic components.

The big picture for the legacy fan isn’t looking good IMV. There were suggestions that the 2022 rule & design changes would cause a re-set, with more teams being competitive but this hasn’t been the case, bar one might argue with the Ferraris.

IMV, the wider construct isn’t encouraging racing, as the cars are too big for many circuits, meaning overtaking is heavily restricted, and when they break down trackside, a safety car can redefine a race’s outcome.

It seems lots of people would like a reset of what has become a huge commercial monster and significantly less fun than it used to be.

However I can’t see it happening when clearly there is big biz and huge marketing involved. Plus it seems a sell out at most races so they must know what they’re doing. Shame.

I believe F1 has been carbon neutral for many years. 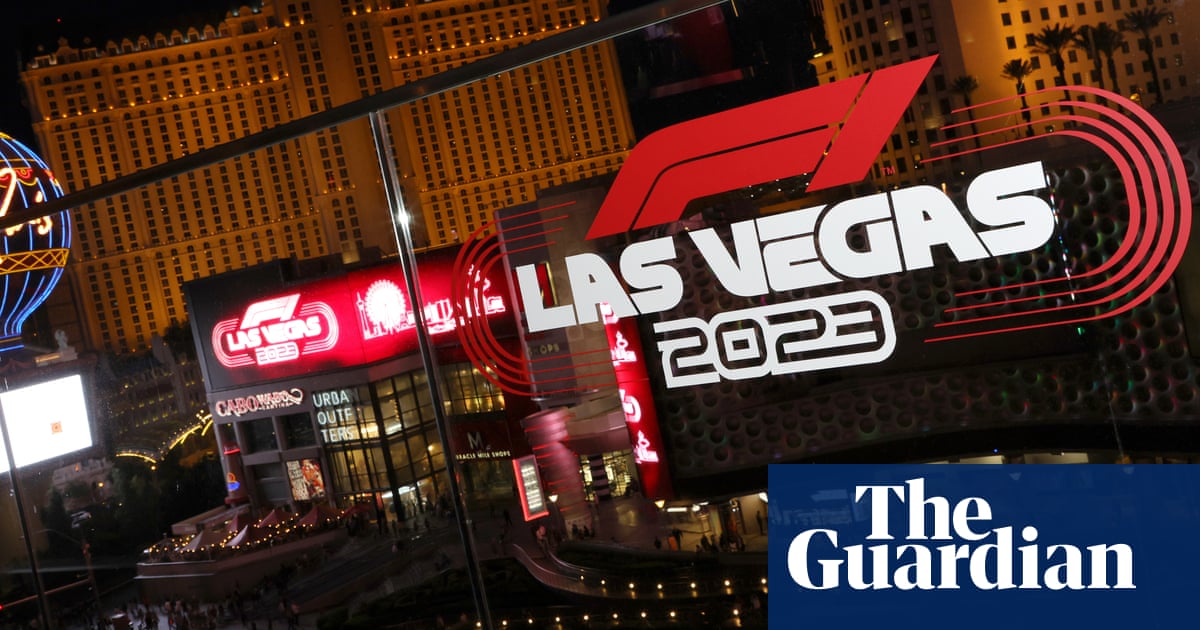 AFAICS, F1 has targeted being carbon neutral by 2030 – they’re targeting a net zero carbon hybrid power unit. I’d love to see the evaluation and e.g. how many rare earth metals are used in these units/cars.

I think it used to be said that the total amount of fuel used by the cars in an F1 season (then ~16 races?) was less than that used by one 747 crossing the Atlantic. A pretty worthless statement now considering the cargo & travelling involved with the F1 circus.

And if they’re not, the other teams won’t stand for it.

I didn’t think that Horner’s comment was actually a denial.

He seems worried or at least pre occupied.

From what was reported as an “open secret” in the press & has all been denied by the two teams involved, has now developed into a bit more of a verbal spat.
Christian Horner says they may take legal action against Mercedes unless Toto withdraws the “hugely defamatory” allegations.

Question is what will FIA do?
If the breach is less than 5%, as seems the case with Aston Martin, its probably just going to be a reprimand size of fine.
However the rumour mill says Red Bull is more serious, a “material breach”
The penalty for a breach in excess of 5% of the cap limit could possibly extend to exclusion from last year’s world championship. I expect its a matter of how serious the FIA judge it to be, but it seems from press reports that included in the investigation is if the 2021 over spend has been fed into development for 2022 season’s cars.