RACE DATES
Included are the races that have Sprint Qualifying

Rollhoop regulations revised to improve the strength and reduce the possibility that the rollhoop may dig into the ground.

Will that help when Max mounts you!

I think you’ll have to ask Mrs Max

I’m sure Fernando will be on the podium for Aston

Not while her dad’s around… 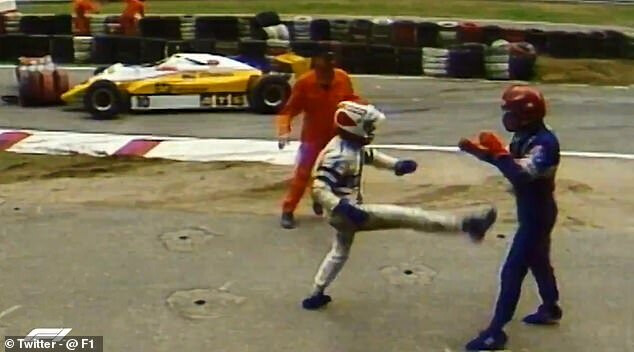 Note, Patrick Tambay went on to win this particular race

Nelson was always kind of a loose cannon. Didn’t he say Nigel Mansell’s wife was ugly?

I believe so, and that’s probably just one of the least worst things he’s come out with!

Vasseur to Ferrari, Seidl to Audi, and Josh Capito out at Williams. Quite a few management changes for next season. I wonder who will go to Sauber, and what will be agreed for 2026. Seidl to take over, or stick in a different role? 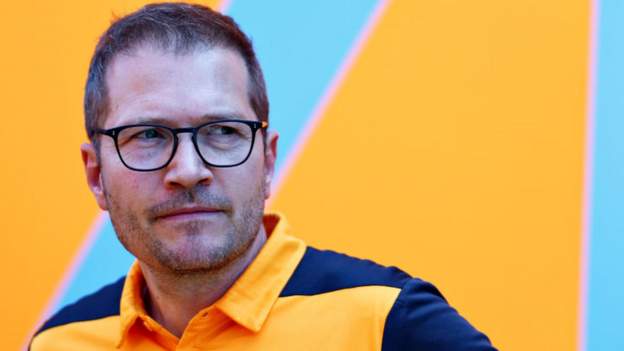 Seidl to leave McLaren to head up Audi's F1 entry

Andreas Seidl is to leave his position as McLaren team principal to head up Audi's nascent Formula 1 programme at the Alfa Romeo/Sauber team.

If I read the above correctly Seidl will be ceo and therefore appoint a Team Principle. Might be wrong!

On a different note I wonder if Williams might be ripe for a takeover. Andretti are desparate to get in so maybe who knows

I am surprised the FIA don’t try to section off races by continent. For example why have Canada wedged between two European races. Less travelling costs, carbon footprint etc. Appreciate not as simple as that but would make sense imo

I’m not sure it does make sense, having four races in e.g. N. America in quick succession is a stress on the fan base, considering that the three USA races are all in southern states, Florida, Texas & Nevada.
Also the N. American F1 preferred weather season is more or less the same as Europe & having a +/- 6 week period entirely in US/Canada is taking time away from the northern European better weather season.

That’s a busy calendar I kind of like the Australian GP as the first as well. Seems there’s much more money in the Middle East.

I’m hoping it will be pink.

Done already with the pink Mercedes