Having enjoyed the sound of Qobuz over Tidal I decided to go all in and sign up for a family account. This was done on the false expectation that basic functionality like the ability to filter out any content with an explicit flag was possible on a per user basis. It seems I was mistaken!

I believe this IS possible using Qobuz with Roon but frankly I don’t want the cost/complexity of adding Roon to access functionality I think should be a core part of the Qobuz service.

Has anyone been in touch with Qobuz customer service and have insight on whether they are going to address this in the near future?

You’re right, roon allows content filtering but this doesnt appear to be a function provided by qobuz. Thankfully content is flagged as explicit so thats a start, which is how roon knows what tracks to skip.
You can contact qobuz here 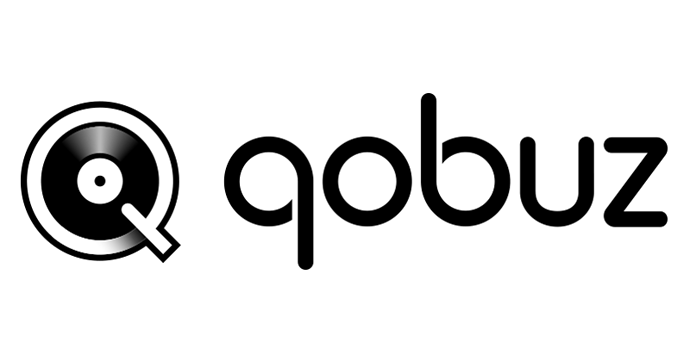 Ive sent them “tweets” and not received any acknowledgement so dont bother with twitter.

Why don’t you write to Qobuz and suggest it? They won’t know the desirability until you mention it. Relying on others is often ineffective.

Email has now been sent. Thanks for your helpful suggestions - I’ll report back when I hear from them.

I’m sure it’s a fairly easy bit of functionality to add and if they are going to continue marketing this product as a “family package” they’ll need to address it sooner rather than later.

Edited to add that Qobuz customer support returned my email very quickly. The ability to restrict explicit content from family members is NOT on their current roadmap at all! I’ll have to reconsider my family tier subscription which is a shame as my eldest was looking forward to having Qobuz on her phone.

That’s a shame. I wonder how old your eldest is. If she is under 10 it may be an issue but over that, they know and understand far more than you might think. Bad language does little harm and presumably a filter might not be that great at taking out racist, sexist and homophobic material, which to my mind is far more damaging to young ears and minds.

Agreed - eldest is 14 and exposed to it all at school, however I don’t want it to be seen as acceptable, or even aspirational!

Given a lot of the worst content often goes hand in hand with excessive bad language it would filter out a reasonable amount. That said quite surprising how many mainstream pop songs have what would have been considered very explicit language/themes in them now…

I’ll leave it open for the moment, but with the youngest getting a phone for an upcoming birthday and a bit younger at 11 I’m loathe to open the floodgates too soon. Given the type of music they are into it’s only a matter of time before east coast vs west coast rap battles are taking place in our kitchen

Agreed - eldest is 14 and exposed to it all at school, however I don’t want it to be seen as acceptable, or even aspirational!

I was eagerly awaiting the Qobuz family option - reality is that it’s utterly too expensive and inflexible.

My eldest is also 14 and as I’ve mentioned elsewhere may hear more profanity from me than in school, but parental controls ought to be there.

In general I really like Qobuz, and enjoy their Sublime discounts but they had no reply when I complained that only hi-res offerings are discounted for purchase when many titles are CD quality only - not going to pay £15 for a CD quality download if Amazon sells the CD for £3.

Would the traditional song “Broom Blooms Bonny” be considered inappropriate?