I know there is a thread for instantly recognisable intros, but how about just outright brilliant intros, tracks that immediately engage you, that get you leading forward from the off.

I just played this, fantastic! 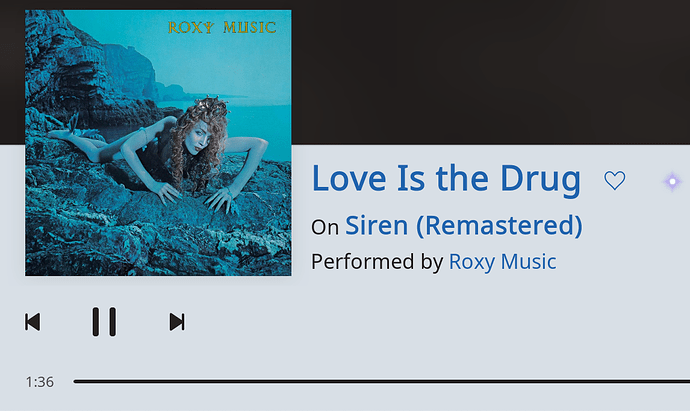 Tin Soldier by the Small Faces. What an intro! 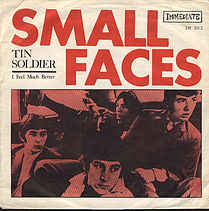 And there I was reading the thread title and thinking, “yup, Intros were a really great introduction to the delights of Naim speakers. But surely this thread’s in the wrong room…”

The one I would go for is a song that everyone knows but not this version, unless you follow Scottish rugby!!!
It’s Loch Lomond by Runrig. Especially live as per video below

This twin drummer intro to a live version of Breathe by Ministry takes some beating. The fairly terrible quality only seems to add to the appeal…

Private investigations by Dire Straits (P.S. @Geko and @MrUnderhill back to those Roger and Haimish days …) 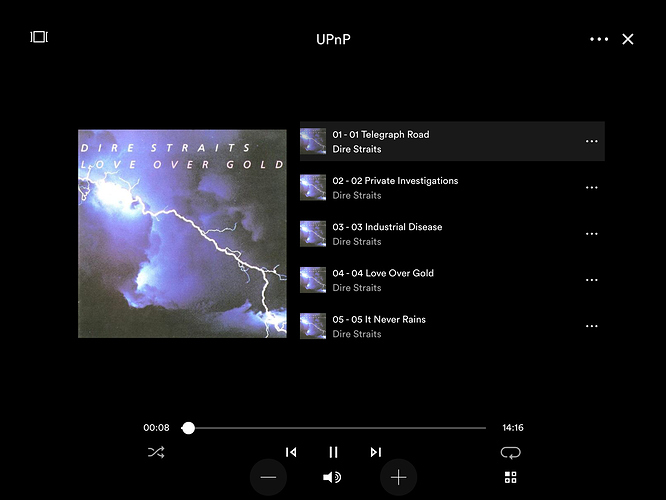 After a great intro it’s a good idea add in a Robben Ford guitar solo!

Starts off with the chorus sung acapella, then a couple of killer riffs, followed by a guitar break, then a killer riff reprise.

That too was my initial expectations when I opened this thread. The appropriately named Intros (the speakers) were a relatively crude way of getting across the musical intent in an engaging way. Although it took the SBL crossover to do them full justice.

The Credo’s (I think their name was a little bet of a stretch though) were a more refined version of the same.

I think these were out around the same time Linn dropped a couple clangers with the Helix and Index speakers.

My favorite intro, the opening of the St Matthew Passion BWV244.

Possibly surprising to find a masterpiece of classical music here, but hey - we learned a lot of the musicians before us.

The opening is good for multiple reasons, I would highlight the fact the opening paints the character of the passion from the first second on. The passion is irreversible and unavoidable once the music starts.

It is bi-tonal in certain way. The primary tonality is E minor, but the melody of the chorus is sung in G Major.

Not only is it perhaps the best intro ever, it’s also the greatest beginning to an album ever: 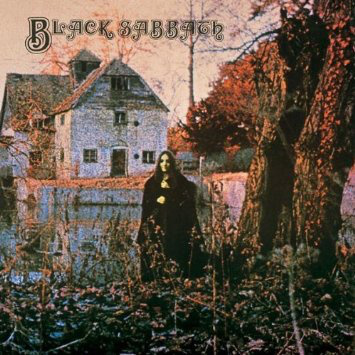 Some great intros suggested so far. I’d like to suggest the intro from the 1st track on Sabbath’s debut album. Made a very big impression on me when I first heard it and continues to have something very special to this day.

Some great intros suggested so far. I’d like to suggest the intro from the 1st track on Sabbath’s debut album. Made a very big impression on me when I first heard it and continues to have something very special to this day.

You beat me to it, Mike. That is the intro’ I would always go for if I had a to make a choice of just one. Fabulous.

Also - it’s a closer, but the last note of the album ‘In the Land of Grey and Pink’ by Caravan is something unique…

It was one of the tracks I used in my NDX2/ND555 demo recently, and I was coming here to suggest it.

Almost the same intro but get to the point quicker.

One of my favourite tune out of her Promise album.