Lots of reasons but mostly because of when it was made and the impact it had on me when I first saw it.

Can’t say Roger Moore was my favourite Bond, but from what I read he seemed like a decent sort.

Agree that Live & Let Die was an excellent film (who can forget the crocodile scene at Kananga’s farm, or that chase scene with a double decker bus!), however for me, it has to be Goldfinger because of that car! The DB5 was just fantastic and made a long lasting impact on a young boy at the time! Who wouldn’t want a car with tyre slashers, bulletproof rear shield, machine guns, early GPS (!), rear oil jets and an ejector seat (to get rid of baddies). Who can forget Odd Job’s flying bowler hat or all the gold bars in ‘Fort Knox’!

Only last year did I finally manage to satisfy my life long dream to actually own an Aston Martin - Bond’s drive of choice! No Q-installed 007 gadgets on mine though!

For me there’s no such thing as a bad Bond film, if I had to choose a favourite then For Your Eyes Only is the one I never get tired of

Earlier in the year in the days when you could go anywhere you wanted to go - remember those carefree days. I made a trip up to the revolving restaurant Piz Gloria at the summit of the Schilthorn - setting for Blofeld’s lair.

Got back home and bought On Her Majesty’s Secret Service which has to be the best Bond film or the worst still can’t make up my mind.

OHMSS is my favourite, but the first one I saw all those years ago was a double bill of DrNo Followed by from Russia with love, so they remain in the top 5.

From Russia with love, is by far the best Bond film on so many levels.
Going by crumpets, Daniela Bianchi is the n#1 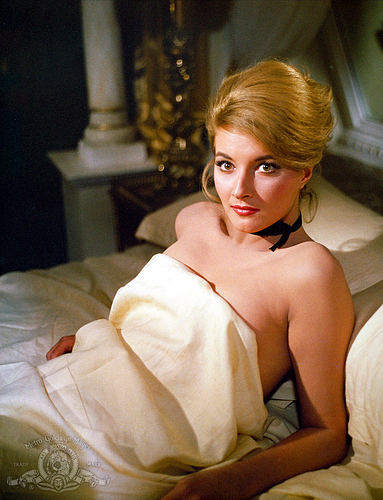 Although I have a soft spot for Eva Green. 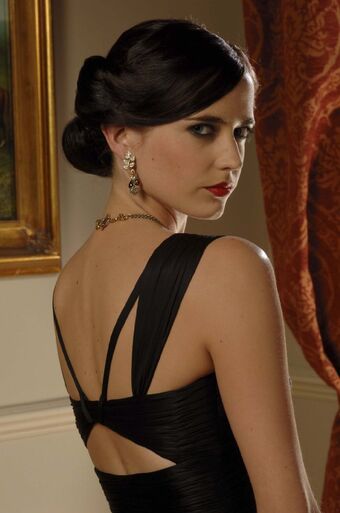 2/3 of Casino Royale before the bollock beating scene.

Diamonds are Forever is one of the best (silliest) from the Connery era.

Casino Royale from the modern era is v good.

OHMSS is the best though as it’s a story on its own with an actual life outside killing for Bond.

Moonraker, had a toy Jaws as a kid and a Corgi space shuttle!
Also a decent soundtrack too. 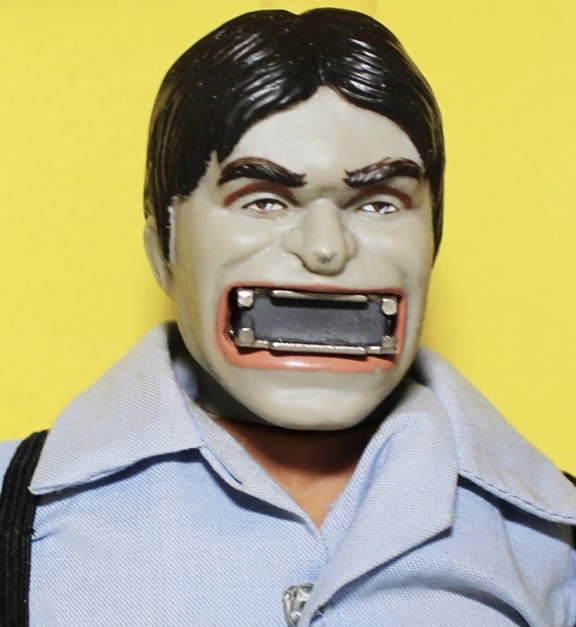 Have you seen Penny Dreadful???

There are so many reasons to love Bond films - music, locations, opulence, intrigue etc

My personal favourite is Licence to Kill, gritty/revenge driven Bond.

Such a shame Timothy Dalton didn’t do others.

Absolutely love most of those that came before/after too.

Octopussy was something of a low in my late teens - the title had more interesting connotations.

Live and Let Die - mainly for the soundtrack.

Best Bond theme, IMHO. Recent ones have been a bit rubbish really; our daughter is a huge Billie Eilish fan, but really…

The Living Daylights for me because I liked Dalton’s Fleming-esque portrayal which presaged Daniel Craig’s grittier style. It also came out in 1987 which was a magical age for me when I finally learned to drive and started having proper relations with the opposite sex which felt rather Bond-like at the time!! I also think Maryan D’Abo is my favourite Bond girl ever for her stunning looks and sensitive and romantic portrayal in the role. 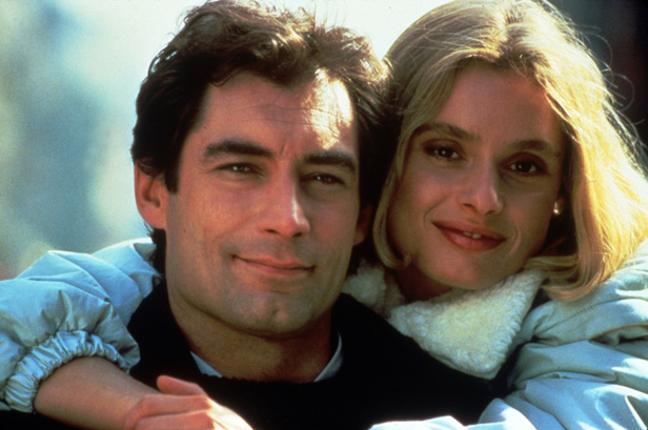 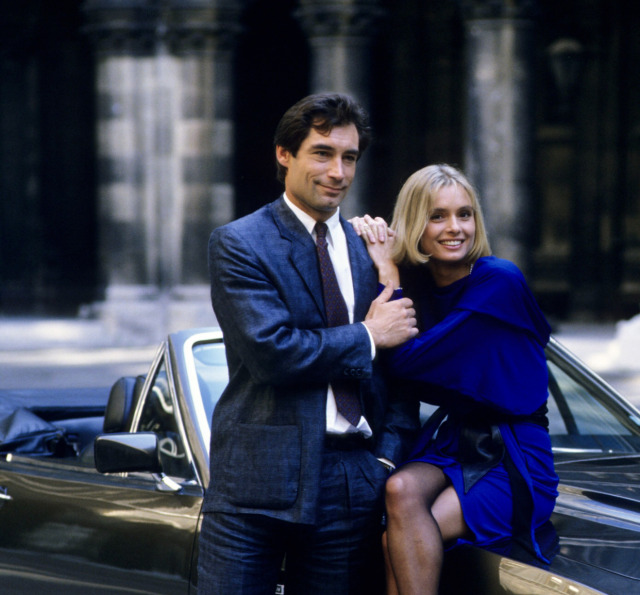 Oh and I still really want a bed as opulent as this (preferably with a lady like this in it!) 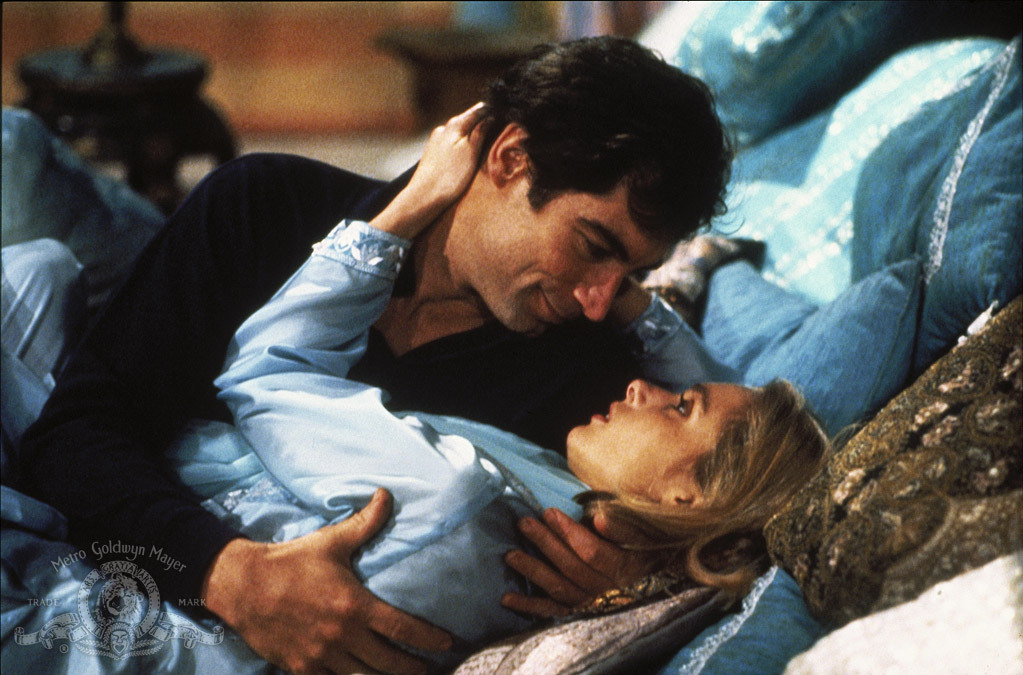 Best Bond theme, IMHO. Recent ones have been a bit rubbish really; our daughter is a huge Billie Eilish fan, but really…

Swerving off topic… a little… I’ve always felt it a great pity that Goldfrapp never got the call to do a bond theme tune. If it was going to happen, I think it should have happened around the time of the ‘Tales of Us’ era. The times just didn’t quite click, I’m sure it would have been great.

Probably the remake of Thunderball Never say Never Again - because I think Connery was the archetypal bond actor, and coming back after the Mr Eyebrow somehow recharged the franchise. Plus it made me want to learn to dance the tango… 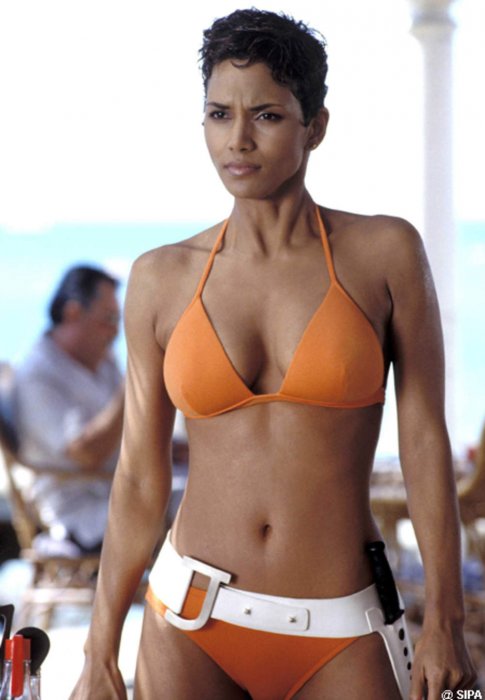 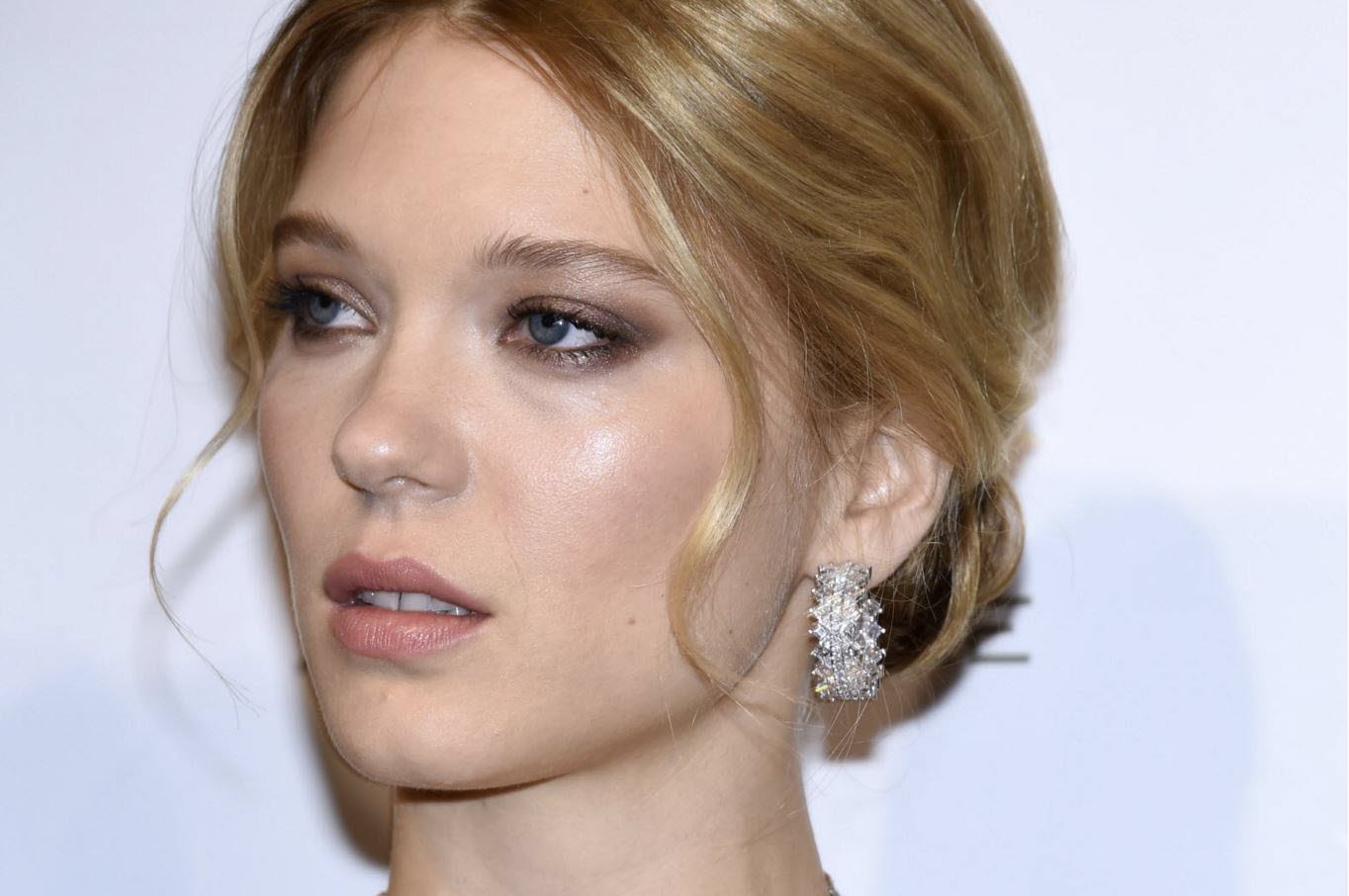 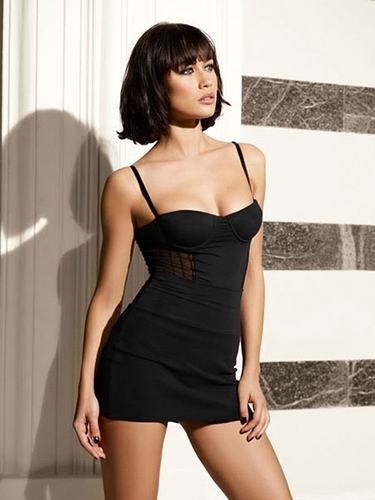 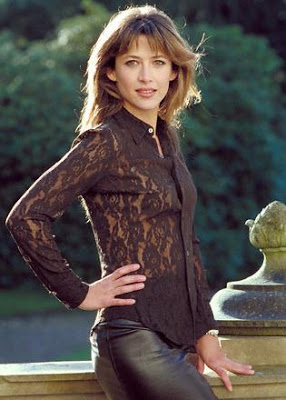 From Russia With Love & Goldfinger are strong contenders for me and I have a soft spot for Dr No as it was the first Bond film I saw, on TV with my Dad.
That said, I love the grittiness of Daniel Craig’s Bond and have watched Casino Royale more than any other so that would clinch my top spot, closely followed by Skyfall and the two Connery films mentioned earlier.
Never got on with Brosnan as a Bond though. 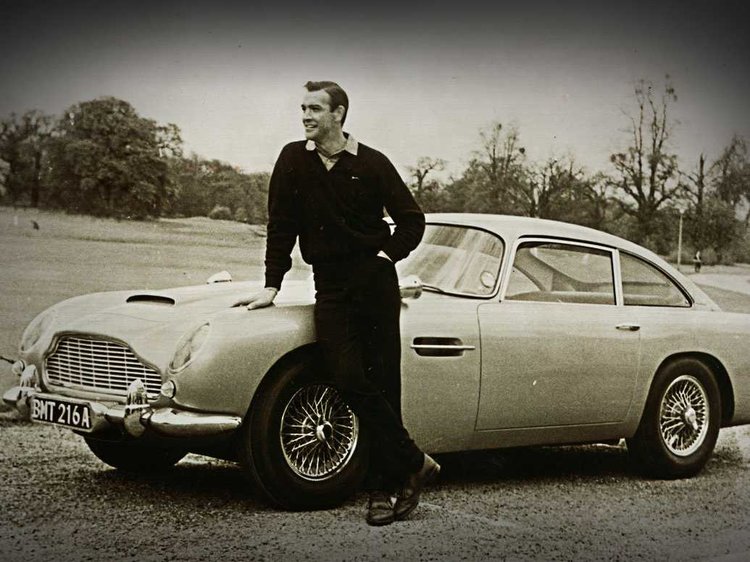 IMO the earlier Bond films are better, in part as the use of gadgets and alike was restrained and the constructs were better. Goldfinger is my favourite.

In some of the later films, the action scene constructs became over-blown(up), to the detriment of the film, almost to the point of there being a competition to see who could blow-up/destroy the biggest set.

The music & themes to the earlier films were also far better - especially with Shirl’ belting out the numbers. The more I listen to Adele’s Skyfall, the more it sounds stuck on a boring loop.