A thread to share your favourite drummers and their work.

I’ll kick off with this isolated drum track from Won’t Get Fooled Again by the greatest rock drummer of all time Keith Moon.

Steve White a fantastic drummer. Fast forward the first minute of this clip.

Day at the dog races, always the highlight when seeing the feats live.

Stewart Copeland - the foundation upon which Police were built.

Steve Gadd has to be in here as well!

And my favourite drummer of all, the legendary John Bonham 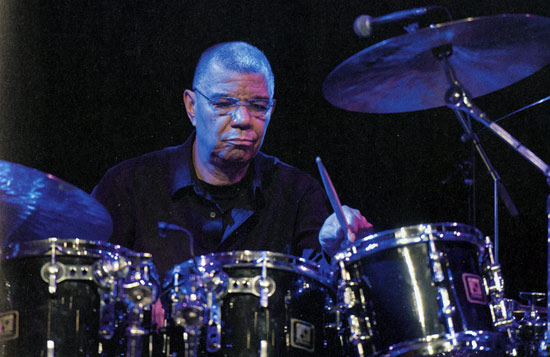 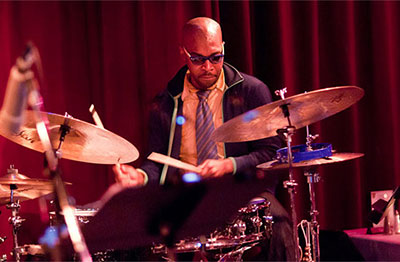 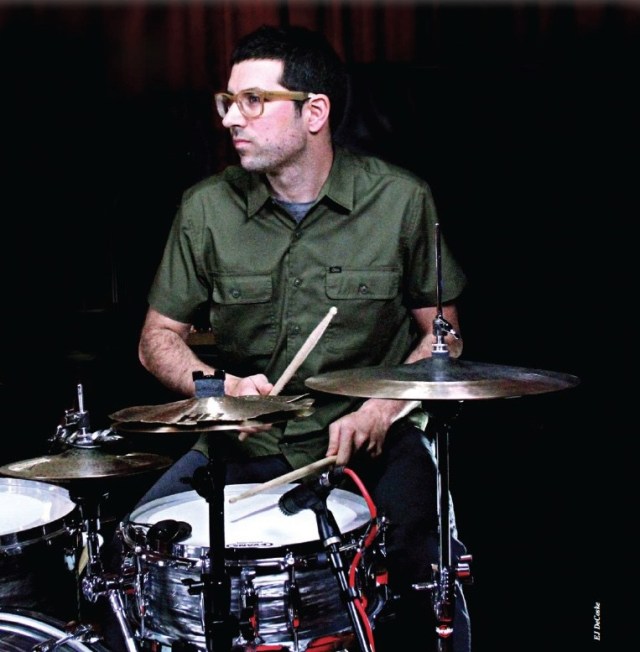 Two from the modern era that I particularly like are Danny Carey and Evan Jenkins.

I read in Roger Daltrey’s recent book that he didn’t really rate Kenny Jones but he doesn’t sound too bad here. (4.10 MINS)

The master at work.

and on drums - Mr. Brian Downey…

One of the most underrated drummers around.

Another vote for Ginger Baker! No question to me, thats the one and only, even today. Of course not to forget Jon Hiseman (RIP) or Jack DeJohnette.

Some nice drum’s work in this album 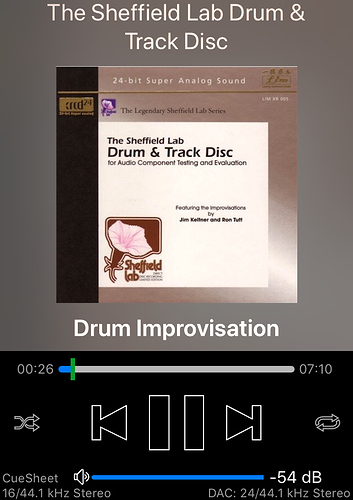 As ex drummer, I saw already some favorites passing let me add some

Mike Portnoy is a must