I noticed there was an earlier thread about this as well:

I would like the possibility to have the “Now Playing” screen on the front panel to be the default by choice, rather than just the album art. Currently I have to select the button on the remote which will display “Now Playing” but only for a couple of seconds or so, before switching back to the album art. If it would stay that way until physically switched back, that would do the trick. The alternative is to use the app, which invariably means waking my iPad and then giving it time to catch up w…

It would be great if the app had an option to disable the auto-timeout of the now playing view to the album art, which is just a simple icon if the cover is missing: 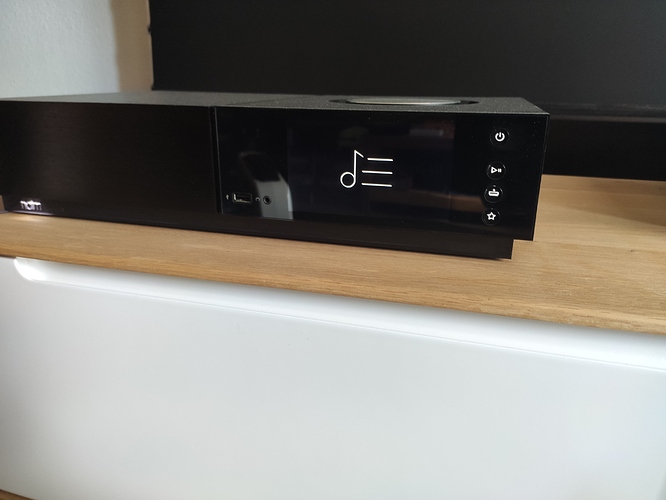 The stream information is generally a lot more informative: 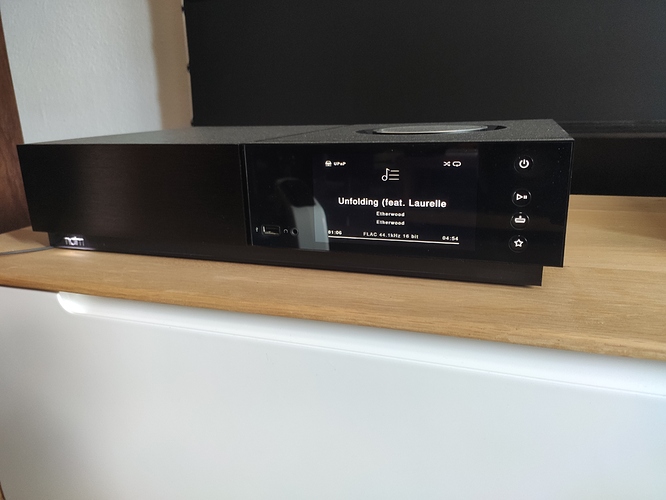 A simple option to not automatically revert to the album art after X seconds, but to stay on the manually selected view would solve this. This would likely be relatively simple to implement and might please a lot of people.

How and where could such a feature request best be placed?

In general, a feature request subforum with perhaps even (non-binding) voting might be really great to have.

Not an unreasonable request to be able to toggle between the displays @Will…one for a future feature update?