I’ve always tended to sit throught the credits in a movie at the cinema, perhaps less so at home but I still like the option!

Was anyone else annoyed when TV Show credits started scrolling so quickly a few years ago that you could barely read them or would miss the details. Just as annoying as presenters talking over credits!

Then the streaming channels decided we’d all want everything to play automatically so scrolling credits are minimised to a small box and options for next episode etc appear, or things just play when you don’t want them to!

Now Netflix are trialling a feature to speed up viewing consumption!

I really can’t see why I’d want to watch a movie at faster or slower than normal speed - any thoughts? Then again I suppose we had freeze frame, and various trick play options on VCRs which was fun for special effects occasionally, but the Netflix suggestion presumably gives adjusted audio too. (I’ve tried that on Audible audiobooks and can’t say it’s a good experience). 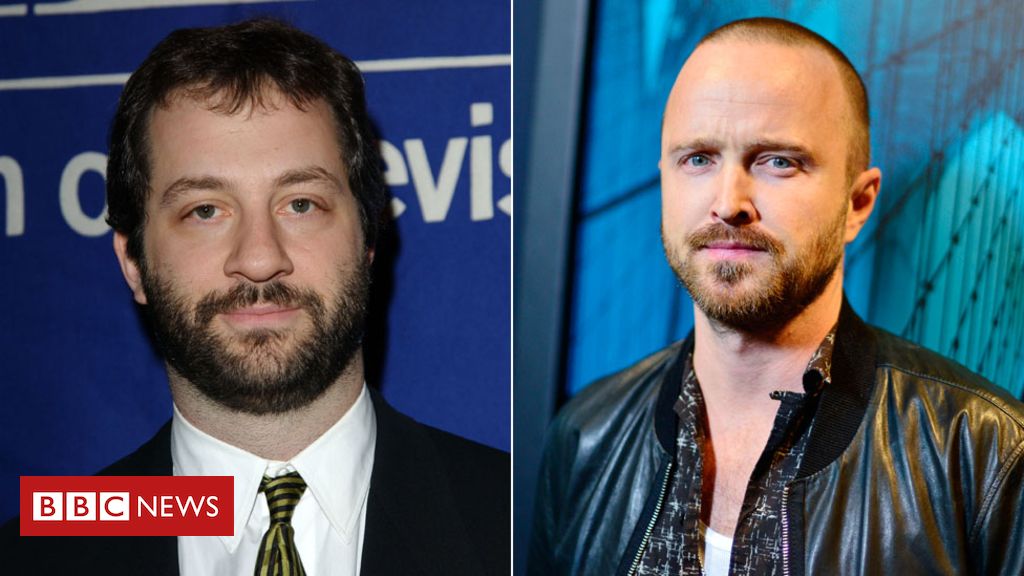 “If you absolutely, positively have to watch every MF’ing film in the library…”

But seriously, why?! Watch the characters develop and the plot reveal itself as intended. If life has become so time crunched that we have to speed films up to absorb more of them, perhaps we would do better to reassess how we lead our lives, and give ourselves a bit more leisure time.

I did wonder if it might be helpful for those with hearing difficulty in some instances (slowing it down) and thearticle mentions this might help people with films with a ‘foreign’ dialogue.

Speeding it up just seems quite sad for content you ought to be savouring - perhaps it wouldn’t matter too much for comedies/natural history/documentary type TV, but trying to ‘cram more in’ to available time seems to be a recipe for stress.