Below is a picture of my SPU Royal N after around a year of use. I’ve used mostly a stylus brush on it and an AT ultrasonic pad once to try and shake the deposit on top of the cantilever off, which it didn’t. 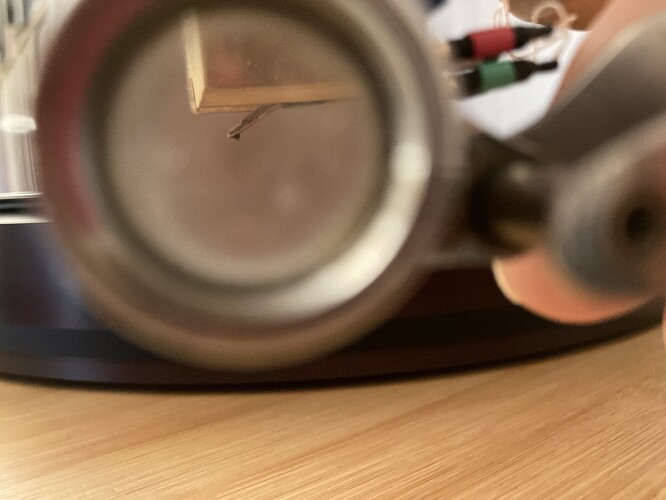 image4032×3024 2.23 MB
The picture is taken with an I phone and a 10x loup for but is good enough to show the build up on the cantilever.
My records are cleaned with either a Degritter untrasonic and/or a VPI 16.5 vacuum machine.

My first thought was that the 3g tracking force was costing me precious vinyl but I’ve also taken a look at my previous cartridges but couldn’t get a focus on the cantilever side on so these are just the underside. 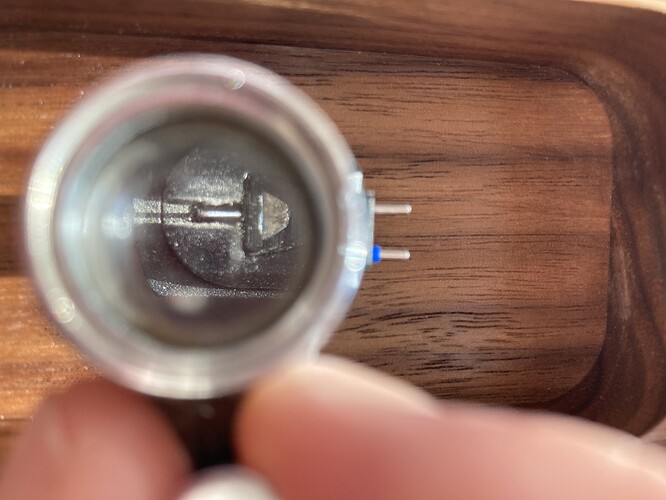 image4032×3024 1.57 MB
Both of these, a 17D3 and a Proteus track at around 2g and there’s quite a bit of crap on these too, though the cantilevers are thinner so carry less but you can see plenty on the cartridge body of the Proteus and the pole piece of the 17D3.
I’m sure that someone will have a USB microscope setup that can take better pictures than mine.
Does anyone fancy airing their filth?
garyi February 22, 2021, 12:09pm #2

two things, if you consider that filthy then perhaps get a grip. Secondly. Don’t worry about it!

Sorry to get your hopes up.

My Dynavector from a few weeks ago, testing out a new lens. Decided it needed a clean after processing the photo. As I had moved on to take a few other things, I do not have before and after shots. No doubt will get around to doing this one day. 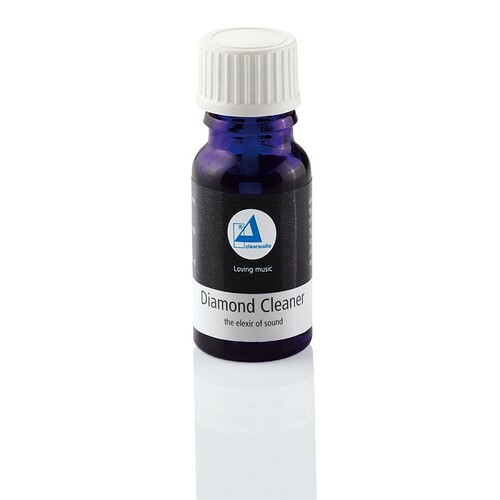 It does a great job & doesn’t harm the diamond.
I am using it over a year now & haven’t got any issues.

Doesn’t appear to be too bad IMHO. I have seen much worse. Please don’t get the bright idea that you can use a can of air meant to clean computer keyboards to blow that grit off there. I have read in several forums and articles that it is a no no. You can inadvertently blow dust onto the small fragile wires in the cartridge body. Eventually it will build up static and discharge due to shorting out causing a pop during playback.

I’ve had much worse with my second 17D2, back when I used to smoke rollups, didn’t have a record cleaner, the stylus brush supplied with that cartridge was a lot coarser and any of my records that were in paper sleeves started growing mould as the damp course had failed in the corner where they were stored. All of which have been remedied in the intervening 20+ years.
I can see no way that I can clean the crap off the cantilever without taking a greater risk with the cartridge than I’m prepared to, either a bent cantilever or the gunge being washed or blown up where it can be even more detrimental to the cartridge seems likely.

Just imagine the mess an ART1000 could get into after a year or two. 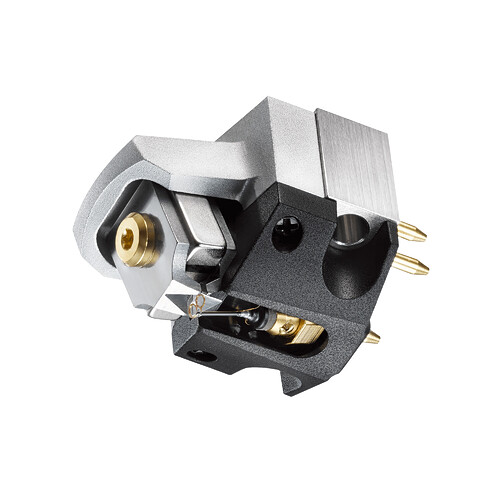 Mine still looks great a couple of years in. I use the AT 617a solid stylus cleaner and my records are cleaned on my Loricraft before first use.

How does it sound? My Kandid looks much worse most of the time but still sounds great. If it were me I would tell myself to have a beer and put another record on…

Best I’ve ever heard, including when I ran the Proteus in the same arm (but set to a lighter effective mass).

I’d also second that unless it’s on the stylus tip and it sounds bad I’d not worry.

I have a DV TK Rua, apart from using the supplied brush, very carefully every now and then I routinely use that gel stuff ONZOW, again very carefully. Brings me out in a cold sweat the thought of trying to clean the cantilever.