I miss league football. So let’s start a thread for the new season.

Obviously I’m going to talk about the EPL, where my team play. A tough start to the 19/20 season for the mighty Irons - we’re at home to the champions. Another 4-0 tonking I fear.

It looks like a two-way race betwen City and Liverpool again. The rest is a bit tough to call, with Chels, L’Arse and Manure all in need of serious long-term rebuilding. I think Leicester under Brenda could sneak into the Top 6, maybe even the top 4 if they buy well over the summer. Everton and Wolves also worth watching out for.

Good to see Villa back in the PL.

That’s worth hanging around for …

Champions: Liverpool (have I mentioned how distasteful I find Manchester City?).
Relegated: Sheffield Utd, with Brighton, Palace, Burnley, Bournemouth and Norwich all struggling.
Sack race: Solksjaer by Christmas, and whoever is the next Chelsea boss.
Not-very-dark horses for Top 6: Wolves and Leicester, as Arsenal and Manchester Utd continue to stutter.
Champions League: Celtic, obviously.

Celtic for the CL? I can only admire such optimism …

A bhoy can dream.

My rational unbiased predictions for the season…

I have to say I rarely encounter such unbiased rationality 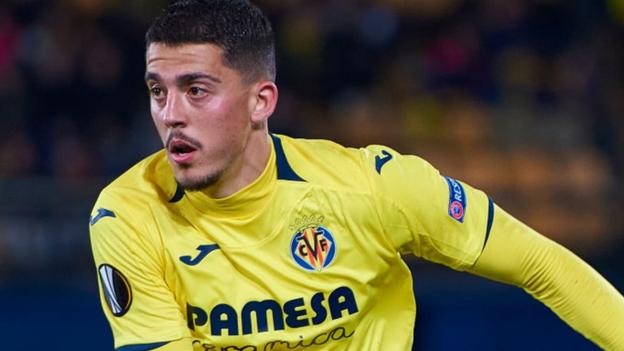 Call me some kind of non-PC dinosaur who didn’t “get” women’s footy at all, but I’m sat watching the Jocks play Argentina, and I have to say, some of the skills and positional play on display are seriously impressive.

Think I’ll wait for more developments in the transfer window and some managerial appointments before making any predictions but The Blades and Canaries are going to find the going very tough in the PL.

Am looking forward to the start of the season though.

Liverpool and City will be top 2.
Dont think Leicester will quite make top 4 but they are a good side.
Man U not yet sorted themselves out yet.
Emery has some work to do.
Lampard will be interesting in charge of Chelsea, no chance of Hazard spending half a season in a mood anymore.
Still think Everton will be inconsistent.
Will be interesting to see if Wolves and Watford maintain / kick on…
West Ham got a new carpet at the athletics track.

Everton will be inconsistent

Didn’t mean to be, think they will do well but you don’t know if they will play well or have an off day.

WEnt up there last season and they started well but ended up conceding six. 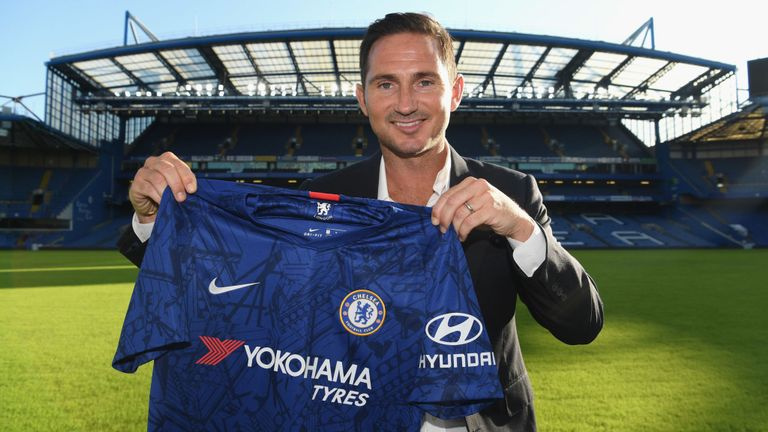 First job, can you ask them to make a nicer shirt please?

I wish Lamps all the best. No doubt he’ll create a great team bonding and the crowd will love him. It wouldn’t surprise me if the Blues start very strongly, riding the wave. The test will come when a patch of poor form/luck arrives. Will Lamps have the experience to navigate through it? The top of the PL tends to be pretty ruthless at exploiting any weakness and is very unforgiving.

@MDS Any hopes for Pompey? The coverage on the Pompey News website doesn’t thrill me. Though the fact that someone calls themselves Jenny Kackett sometimes raises a smile!

I was gutted for you about the play offs.

@Christopher_M Hi Chris. I was disappointed but not surprised at our performance in the play-offs. Looking ahead to the coming season, we’ll miss Matt Clarke, who has been immense for us, but don’t begrudge him a move to the PL with Brighton. He’s earned it. Jackett has made four signing so far. Can’t say any of them have made me go ‘wow’ but he has well-respected contacts with many clubs and a good eye for players so I trust his judgment. I suspect it will be Pompey, Sunderland, Ipswich and Rotherham competing for the automatic promotion places. The improvement we made last season was +20 points on the season before so even a small improvement on last season might be enough. The owners and Jackett have pledged themselves to incremental season-by-season improvement so as to create something sustainable. That must be the right approach albeit it means we fans have to be patient. PUP

Hope so, @Petersfi. McCrorie looks to have some promise. Jackett is pretty good at developing youngsters, too.