I was only reacting to Ian2001’s post but I suppose his point was that it isn’t available on the major UK TV channels and for those who do not have WIFI or a decent internet signal it’s not available or is subject to the dreaded buffering.

Sky used to put it on Sky One I believe, ITV by definition didn’t need to do anything and the BBC haven’t shown live European club football since I reckon the end of the 70s.

On a wider point though it’s not on the govt’s famous Crown Jewels sporting events list; BT invest shedloads to drive customers to their services so it would be a bit much for them to be told that the culmination of club football has to be given away to the competition, and we’re well into the 21st century and have long since accepted that top level live sport isn’t free any more.

William Saliba a very exciting young French centre back will be making his Arsenal debut very soon we bought him last summer from St Etienne on the condition he was loaned back to them last season and the above mentioned Gabriel a 22 year old Brazilian centre back who also plays in France for Lille is said to have passed his medical at London Colney and will be unveiled as an Arsenal player this week.
So some positive moves on the defensive front and we have also signed Pablo Mari another very promising central defender permanently who was on loan from Brazilian side Flamengo.

Hopefully Lampard gets Havertz and some defenders too. Havent been this stoked for a new season to begin in a long time, maybe since 04/05…
And before the flameing takes off, this is my team since Dmitri Kharine stood between the posts

A team not a collection of individuals won the Champions League yesterday.

We (Arsenal) sold Serge Gnarby for £5,000,000, after we sent him out on loan to West Brom and Tony Pullis wouldn’t play him strangely enough Serge then demanded a transfer.

Thanks, I live in a rural area with slow broadband speeds, listened to it via the Sat Dish and the BBC Radio 5

watched the game for free via the BT Sports app. amazing how much noise could be made by er, about 50 people in the crowd

Remind me, just how much did PSG pay for Neymar???

I also watched it for free via BT’s Youtube app … blimey, so much reputed talent on the field, but what a dreary, one dimensional game … or was that just me?

Remind me, just how much did PSG pay for Neymar???

I think he is overrated. Yes, lots of talent, but not enough steel for me.

Congratulation to Bayern. They proved again that they are best team in the tournament. I thought it significant that even after they took the lead, they were the team still doing all the pressing, not PSG.

Community (Charity Shield) should be good today let’s hope full strength teams come out and it’s played to win.
A repeat of the 5-5 league cup tie would be nice.

A decent Community Shield match yesterday and from an Arsenal point of view it was nice to see the grimacing Klopp rather than toothy one nice to see that he did really care about the result.
When the line ups came out only the most positive of Gooners would have realistically given us a chance of winning but things turned out okay for us.
Of course it has no bearing on the season to come and the Liverpool we face in three weeks up at Anfield will be a very, very different animal.

I just get the feeling Liverpool have stumbled a bit since Lockdown .

Whatever, yesterday was proof thar Arsenal are raising their game . Not that they won but they were sound and not outclassed by one of the two top teams.

Wonder if Messi will play for City? 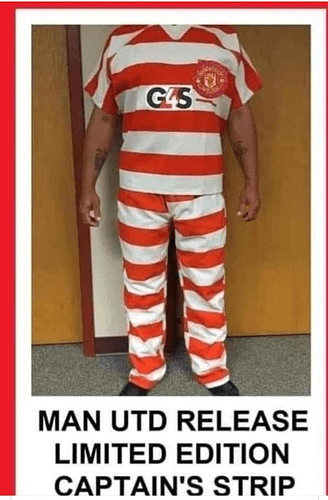 See Timo Werner scored within first 5 minutes of his debut

Apparently they’ve offered him £450 million over five years and incredible amount for a 32 year old.
If he does come to the PL he best get some sturdy shin pads!!

Love it if they played him at Grimsby in League Cup on a wet Tuesday night. 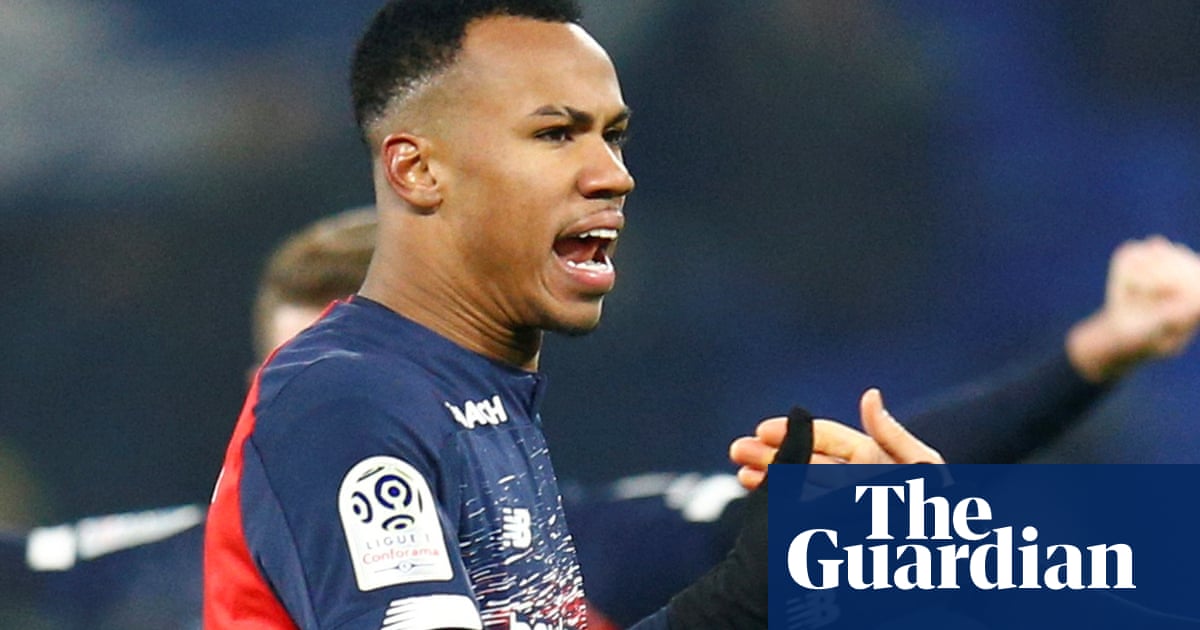