I guess we will see you back in about 6 months……

I’ll bring in Hoddle, Linekar, Gazza (the other one), Steve Perryman, a couple of Argie fellas and Danny Blanchflower. Apparently Pat Jennings is available to bring a little bit of quality between the sticks.

Goodness me, what is going on with Levy and the hierarchy.

Yep, I’ve just checked and once they do appoint someone that will be the 14th guy in charge over the last 20 years. Chelsea have gone through a few themselves (17…) but have at least collected a few trophies along the way (21)

Allardyce has pulled out of the race citing footballing differences.

That’s the man. Perfect for a bunch of also-ran strugglers like the Spuds.

I hear Giggsy’s free (once he gets the Court Case sorted).

I figure they should try and find El Tel, or: 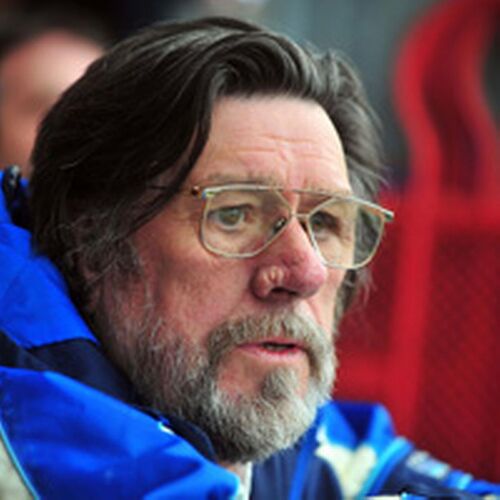 Good news for Arsenal fans Kieran Tierney is about to sign a new 5 year deal.

Kieran Tierney has just signed a new long term deal with Arsenal which is fantastic news. 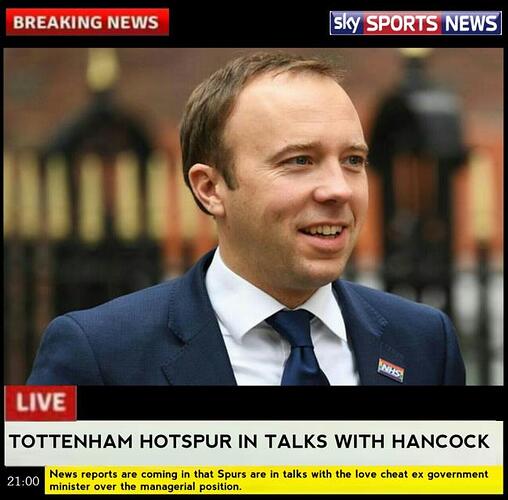 Wouldn’t that be a marriage made in heaven. The transfer dealings would be amusing…

I suspect that if you put the argument in those terms to those who believe he can do no wrong and that it’s just a matrimonial matter, the penny might just drop for some.

Bet this doesn’t last the night.

Nuno’s taken on the Spuds job then.

Are we having a sweep?