Let a new season of tribalism and trolling commence 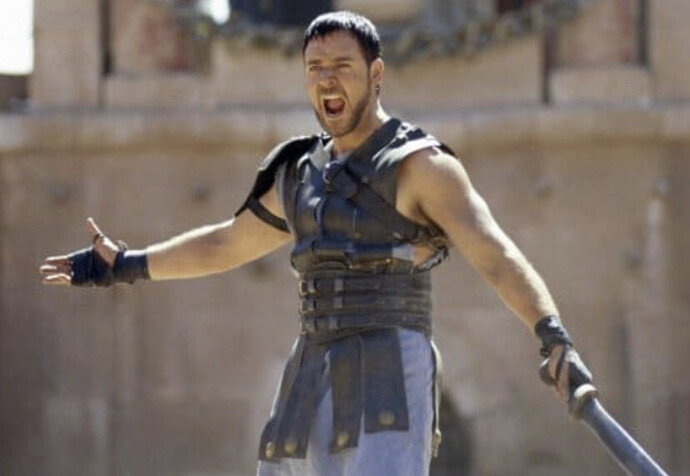 Genuinely laughed at that

Are you not entertained?

Nice to see a genuinely big club rejoin the prem, welcome Forest , what a side they were in transition from late 70’s to early 80’s.

Always on this channel and I will try not to take it too seriously. I genuinely avoided this thread for ages as I enjoy this forum and unfortunately we can all become dicks from time to time in here.

Let’s keep it humorous in our rivalry

@Bobthebuilder , you’ve got 38 games in hand at this point , best of luck next season.

Genuine joke, not a bait, best of luck.

David Squires in today’s Guardian had something to say on that very matter: 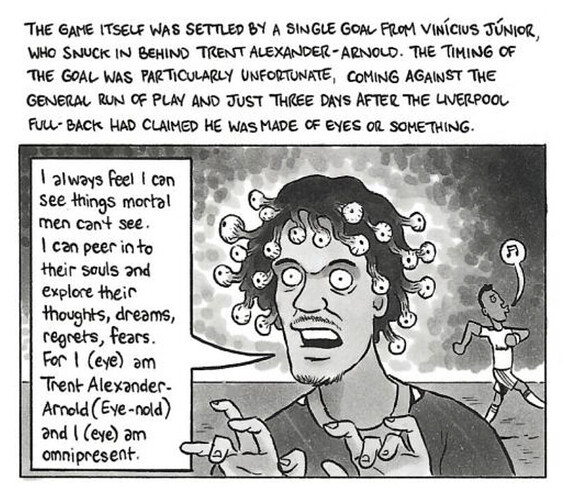 Trent needs to learn the penalty spot can’t score, he did look and clock the player but didn’t react.

However think I heard first player under 23 to play in 3 champs league finals, don’t think it had the caveat of being called Trent so the lad can play.

Oh, please. Oh, please…but I’m not optimistic. The Cowley’s seem to have ‘Poundshop’ mentality, looking to bring in players from smaller clubs/lower divisions, or injury-prone. I saw that Ipswich - a big rival in L1 for Pompey - this week brought in Ladapo from Rotherham. Now there’s a clear statement of ambition which I fear my club can’t or won’t match.

Are you not entertained?

I think the Cowley’s are being presented with a limited budget again but you never know……PUP !

Probably the most inconsistent team in the Premiership!

Lovely to see Forest back but as a Wrexham fan there is little love for Steve Cooper. Great developer of footballers and his teams play football the way I’d want to see it played. As an individual however…

Disappointing that Huddersfield couldn’t make it back with them so the EPL could see once again that there are EPL standard players at much lower levels just waiting for their moment. I’d expect Sorba Thomas to make the leap soon along with young McAtee at Grimsby who has EPL written all over him.

Just watch his opening goal here. Worth watching the whole thing. 9 goals. 2 disallowed. A dreadful ref. Zero defending. We were on the wrong end but the play offs constantly produce incredible games like our match last Saturday.

The focus at my club is very much on ensuring that the money goes into structures and processes as much as the squad so next season I’d expect us to struggle compared to this as the focus turns to making the oldest working international stadium in the world an actual international stadium once again. I’d expect us to be at the lower end of the play offs but with greater strength in depth compared to our first full season with money in which injuries and tiredness eventually did for us. If success were just a lot money then Everton would have had a couple of recent rotors under their belt by now.

A word to for Pete Wild and Halifax who were probably the most consistent team of the top 7 in the National League but couldn’t quite get over the line once again. It wlll interesting to see how he does at Barrow where there is perhaps more potential than might be imagined.

Other things to look out for this season. Along with Wild I’d say the best two young English managers are Bonner at Cambridge and Evatt at Bolton. After a season of consolidation during which either board could have panicked but didn’t it will be interesting to see whether one or both kick on this season.

The EPL is probably the least interesting and competitive of all the divisions at present.

It’s started. The almighty clamour of players desperately trying to join my mighty team. This is the first to succeed… 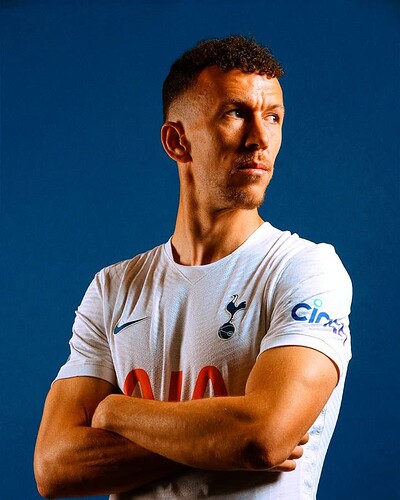 Life long Forest fan and was at Wembley at the weekend - it was certainly nail-biting and we definitely rode our luck though to be fair, we’ve had many more decisions go against rather than for us so it was nice to get a little rub of the green. I’ll miss the Championship (assuming we don’t come straight back down

) what a league that is, a league unlike any other - it’s brilliant - but pleased to be back in the top flight.