I please welcom your wish,hoping that favourite one(AC Milan),after winning the Scudetto,will be able to make some good matches in the next Champions League.

I tend to the view that if you want to see actual football as opposed to ballet performed by over-protected millionaires then the Championship is the place to start.

Scotland can have no complaints this evening. Ukraine better technically, creatively and in their finishing. Only in the performance of the two keepers did Scotland do better. Will be interesting to see how Ukraine perform against Wales to decide who goes to the finals.

It’s a weak Welsh team and I would be surprised if they did any better than Scotland. Nevertheless I shall be there.

Transfer Window opens today Arsenal will be linked with a hundred different players and buy none of them.

Is it just me or is the UEFA Nations League the most pointless competition? Positioned after a gruelling 2021-22 domestic season plagued by Covid and before the World Cup - players seem knackered and uninterested. I’m guessing money is the driver?

I’m guessing money is the driver?

After the last couple of England games, I’m the one who should get money… just for watching… 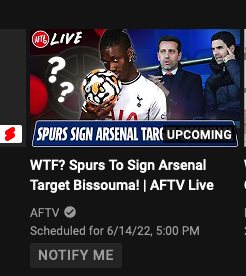 He’s already got the potential to be a Spurs legend… 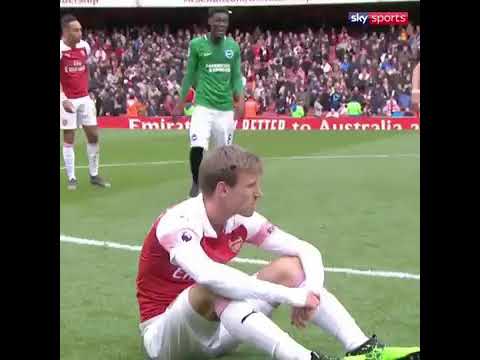 Just when I thought I had witnessed the worst ever defensive performance in British football during the first half of the Scotland/Armenia game, I watch the highly entertaining second half of Hungary vs. England.

No Rice, no result. Simples.

England will win nothing without West Ham players. Them’s the rules.

England will win nothing without West Ham players.

Well said (seriously). Although I would have ended the sentence after “nothing.”

Amazing to me that so many England fans seem to think that sacking Southgate will magically conjure up some world-class, ready for prime time, attacking midfielders, of which England has none.

Similarly, Scotland without anyone from Rangers. The Celtic old boys (7 of them today), with support from the Stars of the second division in England doesn’t quite seem to be working for Steve Clarke.

England will win nothing without West Ham players. Them’s the rules

The Sun says England were ‘goulashed’

Talk of sacking Southgate is ridiculous. While his cautious style of play isn’t easy on the eye, his track record in the big tournaments speaks for itself. It looked to me as if the players looked tired and stale. They need a rest to regain their appetite and vitality. We shouldn’t rush to judge the young players Southgate has played. The important thing is to learn for this unhappy experience. Let’s remember that other big nations have looked off in this competition, too, eg France.

It was good to see my team’s Stuart Armstrong and Che Adams on the score sheet.

Maybe Ingerland should “nationalise” them.

BTW Chris, what’s the story behind this new “lead coach” that we seem to have acquired?

There’s no ‘inside’ from me, I only know what is written on the club’s website. I think there was also a piece in the Times saying how well he had done in Copenhagen. I’m hoping he will become a Danny Röhl replacement, a foil to Ralph.