I’ve just learned that FOPP in Manchester re-opened at the end of May. I always liked this shop as it had the feel of an independent even though it was owned by HMV. It will be interesting to see if it as good under the new ownership. Also in Manchester, HMV have a new shop which, to my surprise, is fairly large and is quite well-stocked. With the numerous independent record shops already in Manchester, things are looking up if you are in or close to the city.

Many years ago there used to be a marvellous classical music shop in Manchester
called, I think, Gibbs. I particularly remember buying an LP boxed set of the complete Beethoven String Quartets by the Quartetto Italiano there. I expect the shop has long gone?

Chris, at first I couldn’t recall the shop you mention, but then I remembered there was a second-hand bookshop called Gibbs who also stocked classical music. When I say second-hand, it was quite upmarket and was a nice place to browse. Sadly, I think you are right, as far as I am aware the shop no longer exists.

Hi Neil, yes as you say, you remind me, it was Gibbs Bookshop. I seem to remember going in to the basement for the music department. Sad that it’s gone the way of so many specialist shops. Thanks for your reply.

Chris, yes it was in the basement of a building on Charlotte Street, on the edge of Chinatown.

A “new” HMV? It’s been there a good while now. The staff are surprisingly excellent but the stock is hugely variable. Trying to get the new Lizzo album elicited very blank looks for example.

I was tipped off to the reopening of Fopp and what a relief it is. Shuttling between the miserable gits at Piccadilly Records and the HMV and ending up inevitably on Amazon. 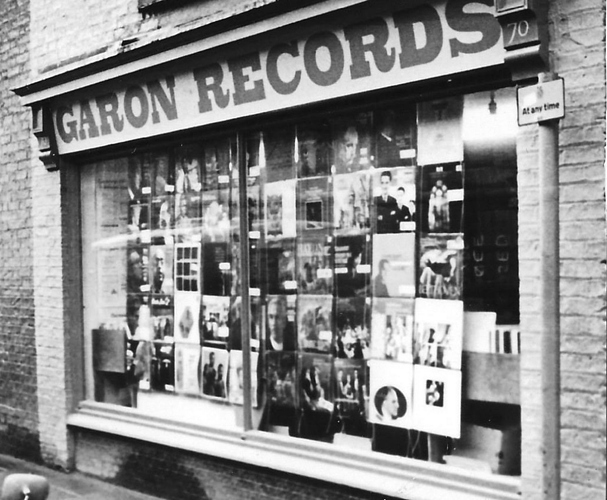 Garon records along Cambridge king street had classical upfront going into more modern soul, blues and jazz as you went in, with the best nuggets behind the desk that was only accessible if you knew the stroppy young chap. 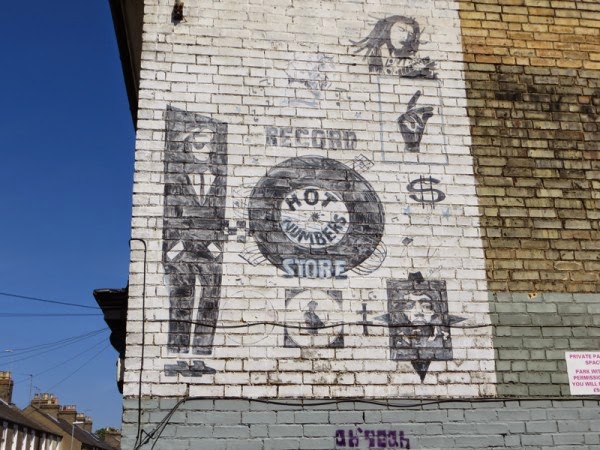 Run by Max Rees who was a legend amongst local DJs. This little corner shop was rammed full up to the rafters with everything you could think of, and if you couldn’t - he would know what it was, and where it was.

Mike, I didn’t realise the HMV shop had been open for a while. I was a bit surprised at the size of the shop - it was larger than I expected.