Without sounding too morbid and making people feel miserable.
What is the one piece of music you want played at your funeral, that relates to your personality and sums up your life?

Tough choice to whittle it down to one track but I’ve come up with…
Billy Joel, I’ve loved these days, great lyrics in my opinion, and quite poignant.

Always look on the bright side of life from Life of Brian. To be played as the mourners depart for the wake.

Iggy and the Stooges from the Raw Power album an appropriately named track ‘Your Pretty Face is Going to Hell’.

I have always wanted Wasp, Forever Free to be played at my funeral

Joy Division, Atmosphere. I actually have this request in my will !

Cage’s 4’ 33" shortened to 0’ 0". But I am not having a funeral, just a dump into whatever pit is handy. I neither hope nor expect anyone to mourn my passing.

A recording of Meet on The Ledge by Fairport Convention and guests from the Cropredy Festival.

I have to do this for real for my brothers funeral on 22nd. Just about able to choose music for him - pretty middle of road stuff. The service in not religious and the Celebrant suggests a poem for the cremation time. Bit off topic, but any ideas would be welcome!!

‘Vide Cor Meum’ from Hannibal soundtrack. A lovely piece. I had this played at my Dad’s funeral a few years back. I’m also considering ‘Glass Eyes’ by Radiohead. There’s a few other contenders so I may have a different tune for each day of the week to be played depending on which day I die (and have it written in my will!

Always tricky dealing with the organist.
I wanted Vaughan Williams’ Rhosymedre, but in my dreams it would be Purcell’s drum processional and recessional from the music for Queen Mary’s funeral.

At the recent funeral of one of my friends (52, gone way too early) his request was Wish You Were Here by Pink Floyd.
It was a fine choice that gave everyone plenty of time for reflection.

Here’s something beautiful, I just came across recently. Wouldn’t mind having this played at my own funeral some day. Can’t think of anything more fitting. 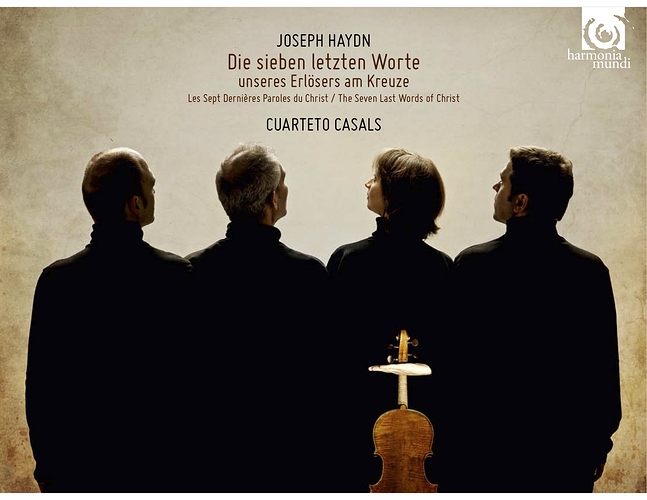 Ooh, the mind boggles at the possibilities…

At the very start, the opening of Also Sprach Zarathustra by Richard Strauss (á la 2001 a Space Odyssey), but extending the long low rumbling bass intro up to a minute and boost in volume (of course played through a good system digging deep enough), so that it sends shivers up the spine and creates a sense of expectation before the horns come in.

At the end, of the service, close with the Beatles’ All you need is Love, then to lead people out maybe a band as in the funeral procession at the start of the James Bond film Live and Let Live, leading the procession with “When the Saints”, played wildly with much joyous moving/swaying to the beat, encouraging the mourners to celebrate not mourn.

Happiness is a field of grain
Turning its face to the falling rain
I see it in the sunshine, breathe it in the air
Happiness happiness everywhere

“Another one bits the dust” by Queen