Anyone following this story? Blimey my head will explode. 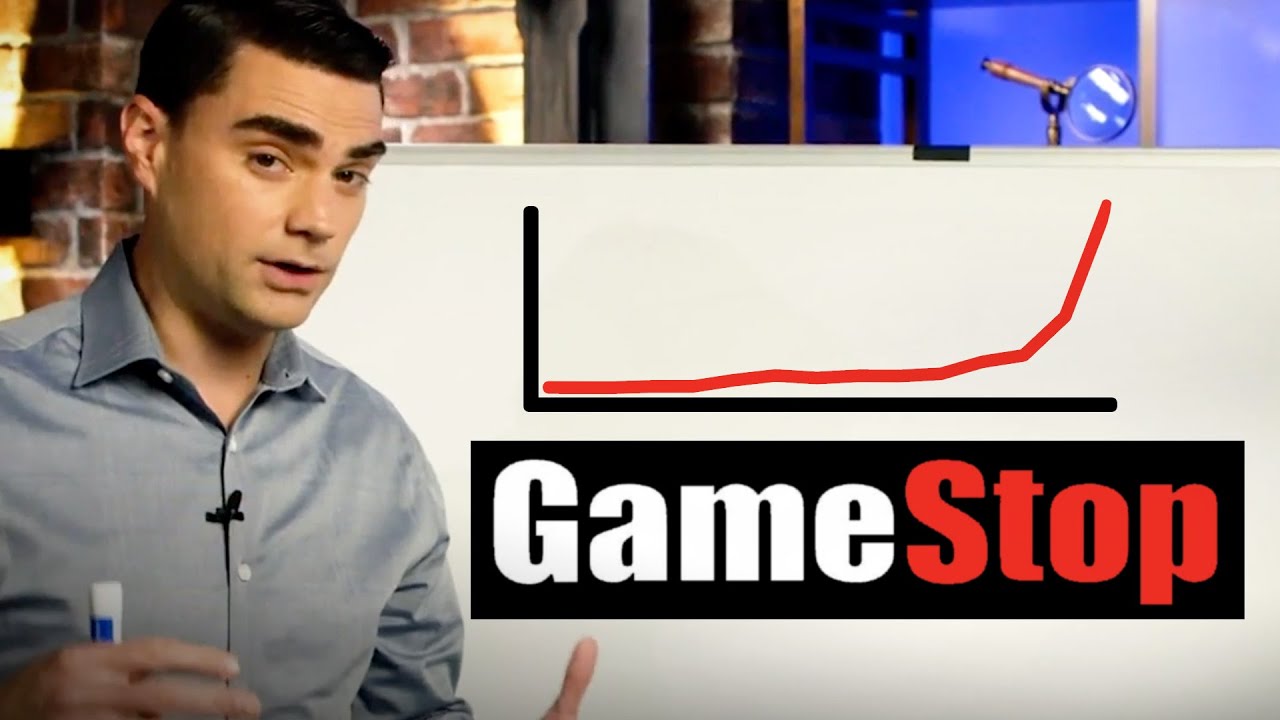 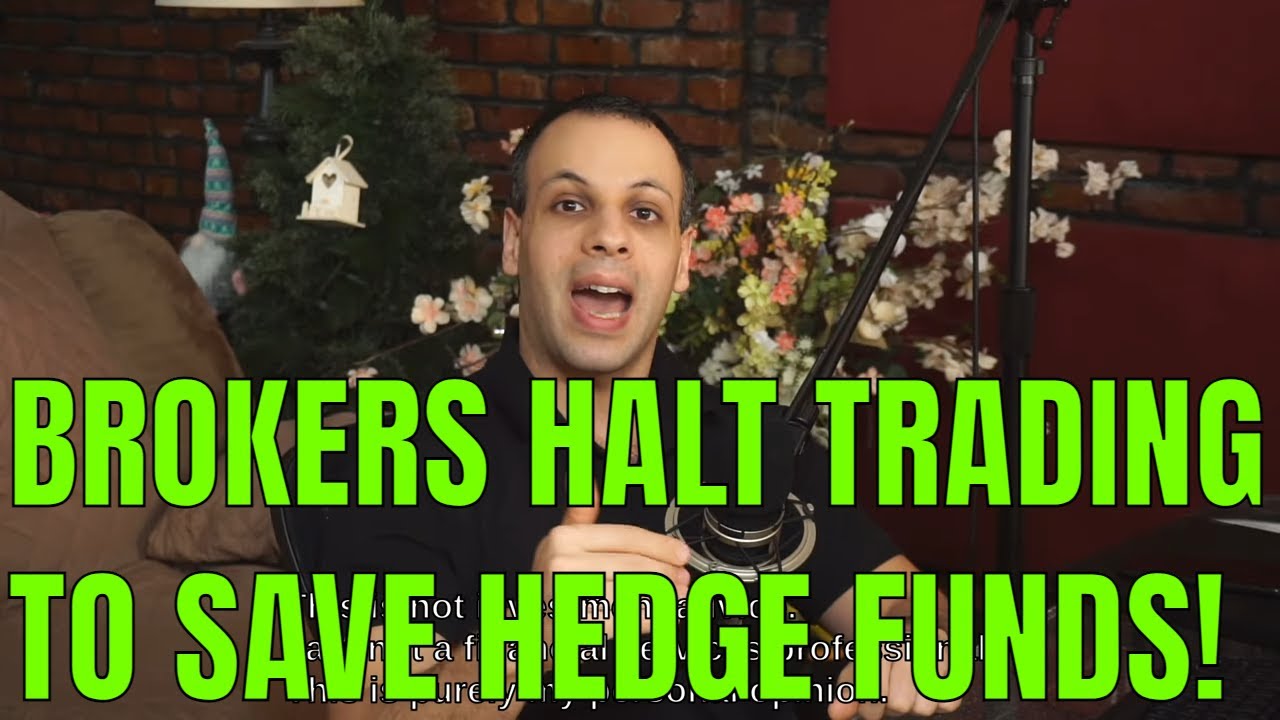 I find it hilarious.

Though, anything that upsets the order of things may turn out not to be a good thing, no matter how much I dislike the very concept of short selling. (Which I first came across when trying to figure out what happened at the end of Trading Places.)

A opportunity to help. The comments make it clear that the hair is a $7 wig.

It’s just a variant of a Ponzi scheme…

GameStop is truly a bubble, unlike Bit Coin.

Have I understood? Hedge funds essentially bet on failure. If that is true, it is dismal.

That’s it really yes. There are variations on the theme but for example:

Course there are a few issues, including:

The very act of selling can lead to the share price dropping. Which of course is in your interest.
Alternatively, the share price could be higher and they end up facing a loss, having to buy them back at $15 say.
Great, you think, they’ve been screwed. However, they will have to have been buying them back to try and hedge their losses, creating more volatility in the stock price than ideal.
If the potential loss is big enough, as per this occasion, they have to sell other holdings/positions which is then causing more volatility in other stocks. Ripples in the pond if you like.
And of course this won’t just be a single trader, on a single stock, but many traders and many stocks thus the ripples potentially become a tsunami of volatility. And a little scary.
So, not so great.

My nephew has made a £400 profit on a £50 investment on Game Stop using the 212 trading app. First I’d heard about all of this.

It perhaps runs deeper than Ben explained too, in that there could be a number of CFD contracts out there and also put & call options in place, which depending upon the timing of origination, could have been effected with little capital commitment.

The creation of a disorderly market isn’t a good thing IMV and, thankfully, the stock here is in a relative smallco. The issues become profound and much more serious though when a largecap (FTSE100) sees this happen, as happened a few years back (the name of the stock escapes me).

While some point to hedgies and the ability to ‘short sell’ as being a useful mechanism in the market, one must also consider that hedgies are effectively collective investor houses akin to the Reddit crew (for want of a word), so are only reaping what they’ve sown here.

I dislike short selling immensely but it’s my understanding that many pension and investment funds make a lot of money from hedgies through stock loans.

Great conversation guys. I don’t know if you know the Apple repair guy but his latest update 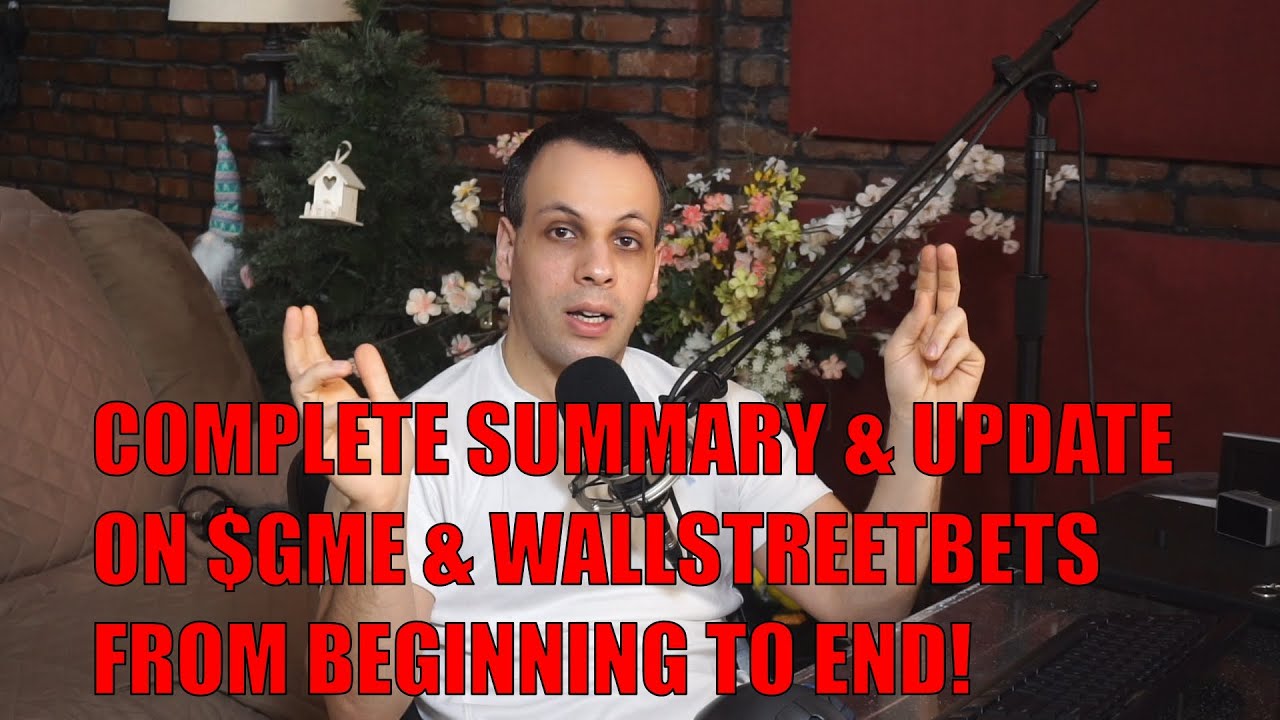 I dislike short selling immensely but it’s my understanding that many pension and investment funds make a lot of money from hedgies through stock loans.

There is no choice. The interest rates are unhealthy low for years now. Prices go up and up and the economy will crash once the interest rates go up. Many house owners in my place can’t afford their house anymore once it happens.

Just too much money what needs to find a place.

Trading from the short side is a LOT harder than long. In the example above if you short a stock you borrow it for a fee, if other guys do the same thing the supply/demand for borrowing that stock goes against you and the cost of borrowing goes up so in theory you could short a stock at 10 bucks buy it back at 9 bust still loose money as you pay more than a buck to borrow the stock. Also you have dividend/coupons going against you if you are short so even in an unchanged market with zero borrowing cost over time you would have to pay them away.
At the end of the day the whole market is a joke at the moment with the amount of manipulation the central banks are doing printing billions/trillions in QE to keep interest rates low and the borrowing costs for companies and record low levels. I am not a hedge fund fan at all but picking on them or these retail guys for manipulation when the worlds biggest central banks are doing it wholesale seems a little strange to me. 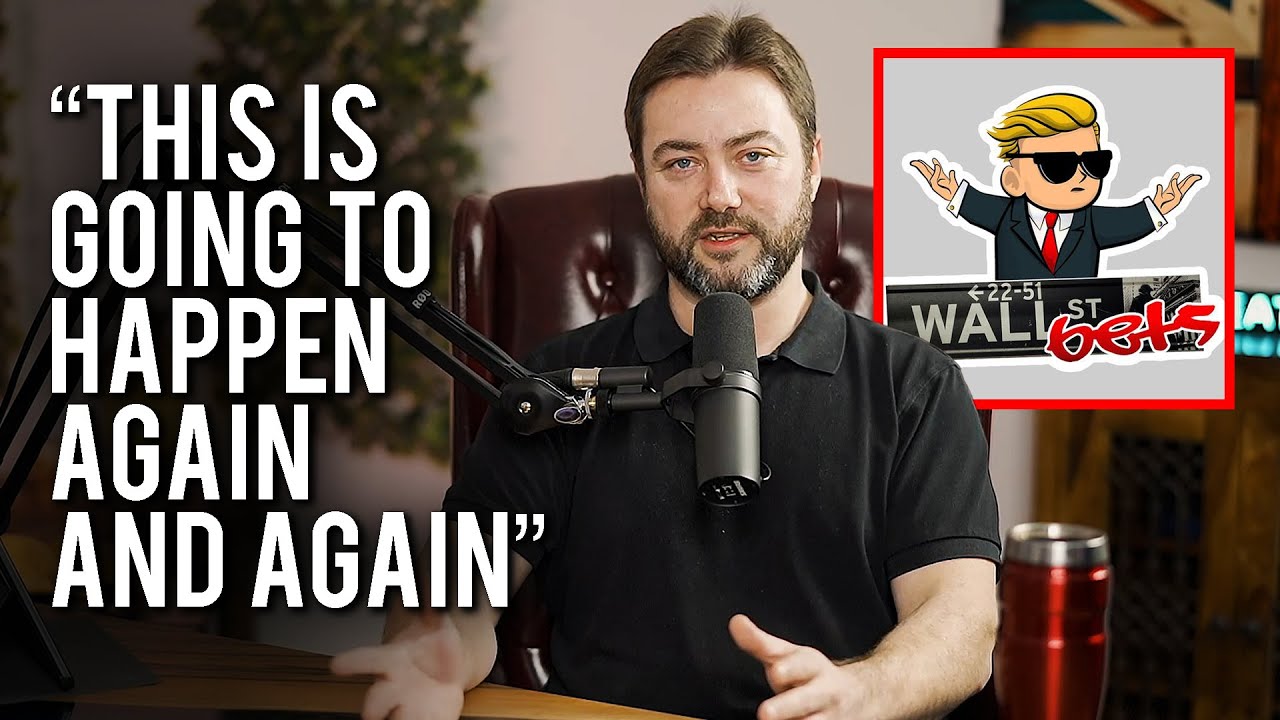