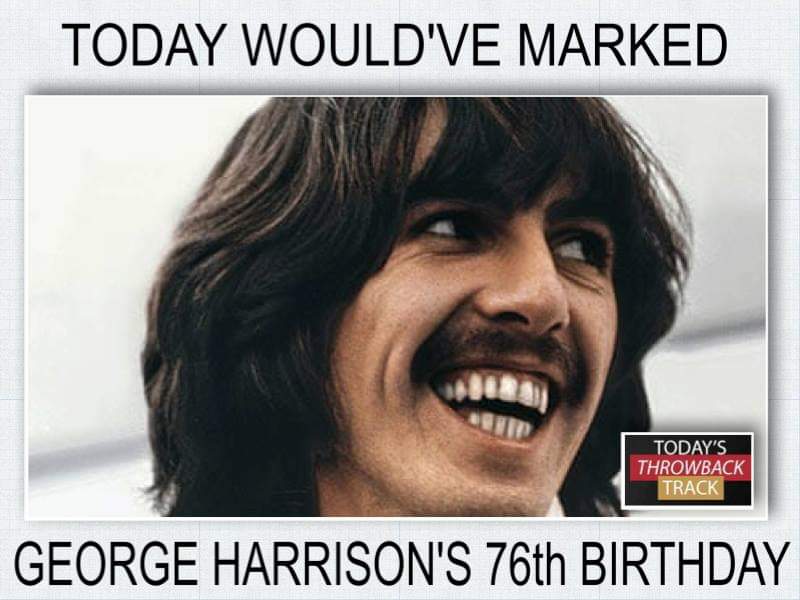 George Harrison (25 February 1943 – 29 November 2001) was an English musician, singer-songwriter, music and film producer who achieved international fame as the lead guitarist of the Beatles.

Often referred to as “the quiet Beatle”, Harrison embraced Indian culture and helped broaden the scope of popular music through his incorporation of Indian instrumentation and Hindu-aligned spirituality in the Beatles’ work.
Although the majority of the band’s songs were written by John Lennon and Paul McCartney.

Most Beatles albums from 1965 onwards contained at least two Harrison compositions.
His songs for the group included “Taxman”, “Within You Without You”, “While My Guitar Gently Weeps”, “Here Comes the Sun” and “Something”.

George Harrison’s earliest musical influences included George Formby and Django Reinhardt; Carl Perkins, Chet Atkins and Chuck Berry were subsequent influences.
By 1965, he had begun to lead the Beatles into folk rock through his interest in Bob Dylan and the Byrds, and towards Indian classical music through his use of the sitar on “Norwegian Wood (This Bird Has Flown)”.
Having initiated the band’s embracing of Transcendental Meditation in 1967, he subsequently developed an association with the Hare Krishna movement.

After the band’s break-up in 1970, Harrison released the triple album All Things Must Pass, a critically acclaimed work that produced his most successful hit single, “My Sweet Lord”, and introduced his signature sound as a solo artist, the slide guitar.
He also organised the 1971 Concert for Bangladesh with Indian musician Ravi Shankar, a precursor to later benefit concerts such as Live Aid.
In his role as a music and film producer, Harrison produced acts signed to the Beatles’ Apple record label before founding Dark Horse Records in 1974 and co-founding HandMade Films in 1978.

Harrison released several best-selling singles and albums as a solo performer.
In 1988, he co-founded the platinum-selling supergroup the Traveling Wilburys.
A prolific recording artist, he was featured as a guest guitarist on tracks by Badfinger, Ronnie Wood and Billy Preston, and collaborated on songs and music with Dylan, Eric Clapton, Ringo Starr and Tom Petty, among others.

Rolling Stone magazine ranked him number 11 in their list of the “100 Greatest Guitarists of All Time”. He is a two-time Rock and Roll Hall of Fame inductee – as a member of the Beatles in 1988, and posthumously for his solo career in 2004.

Harrison’s first marriage, to model Pattie Boyd in 1966, ended in divorce in 1977.
The following year he married Olivia Arias, with whom he had a son, Dhani.
Harrison died from lung cancer in 2001 at the age of 58, two years after surviving a knife attack by an intruder at his Friar Park home.
His remains were cremated and the ashes were scattered according to Hindu tradition in a private ceremony in the Ganges and Yamuna rivers in India.
He left an estate of almost £100 million. 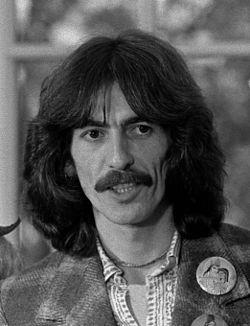 The Picture Above: George Harrison at the White House in December 1974. 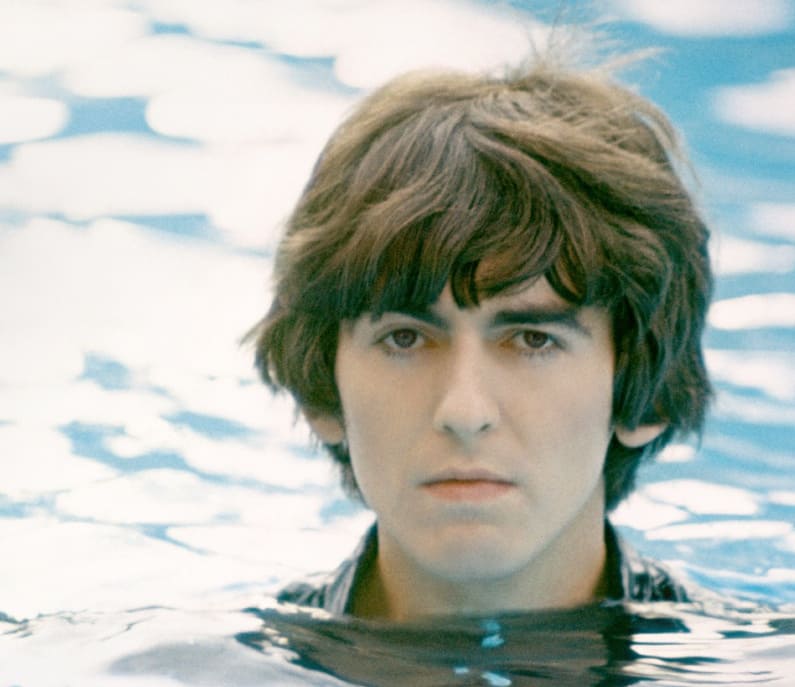 The Picture Above: A young George Harrison. 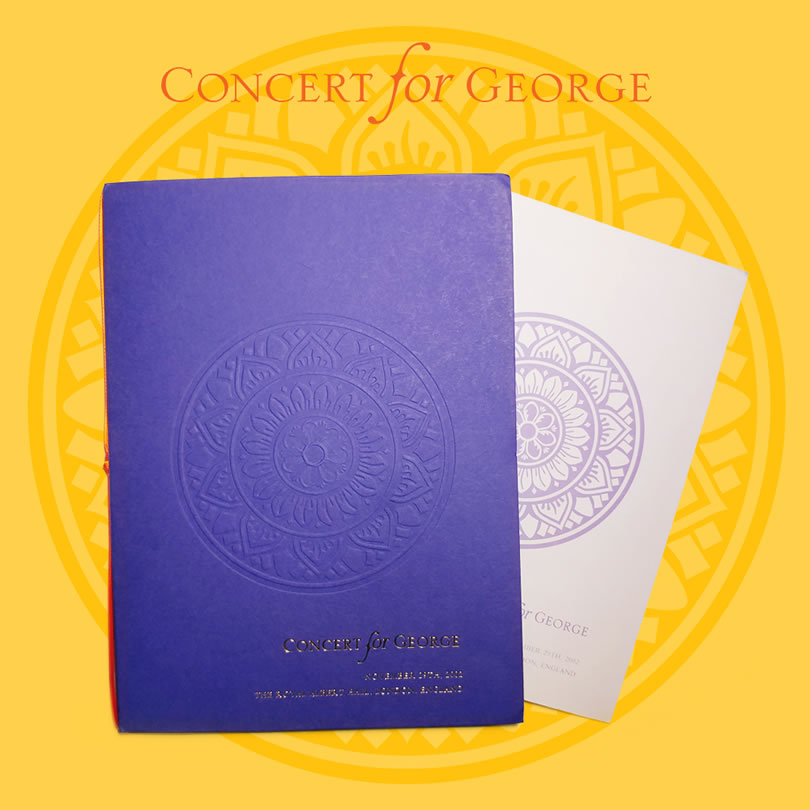 Paul McCartney & Eric Clapton’s performance of…
“While My Guitar Gently Weeps"
…is now available to stream for the first time!

You can download this track as an instant-grat with all digital pre-orders of CONCERT FOR GEORGE.
Pre-order here: http://found.ee/CFG-digital-r