Somebody mentioned good books on another thread earlier and I’m sitting here listening to Qobuz randomly play Stevie Ray Vaughan.
It reminded me of reading this wonderful book about his life assembled from discussions with those who knew and played with him. 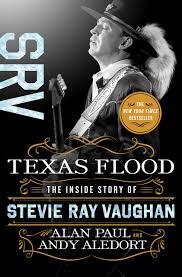 I remembered the section regarding that last recording session for “In Step” when he recorded “Riviera Paradise”, currently playing and wondered if any of you have read this book.
It also had me wondering if there are other books of a similar ilk out there that some may have read and could recommend.
Over to you ‘Guys’ & ‘Gals’…

Not quite the same but all of the guns n roses biographies are excellent, as is the Elton John one

Here are a few:

I quite liked “The man who Led Zeppelin” by Chris Welch. I saw it at a knock down price on kindle so gave it a go and surprised myself, it was quite readable and a gives a bit of a different perspective on LZ.

Quicksticks,
Many thanks for starting this thread. It’s a great idea, particularly for retired folks like me! When I escaped, four years ago, I began a little project to learn much more about the music which has meant so much to me throughout my life. Consequently, I now realise that I need to live until I am at least 93!
Anyway, here are some real goodies which I have read recently:

Over the years, I have also read many books about Bob Dylan. They range from terrific to unspeakably pompous, so it’s a bit hit-and-miss!
I hope that one or two of those which I mention above might strike a chord (!) with forum members.
Best wishes,
Brian D.

Are We Still Rolling? - Phill Brown 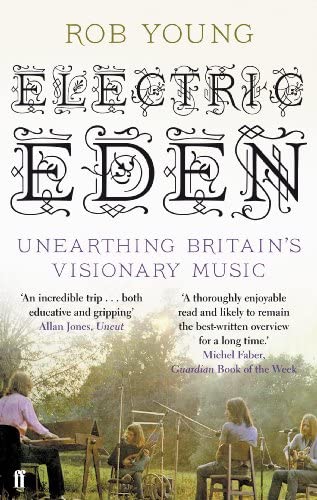 Many of the best books about music are about The Beatles, perhaps because their story is so extraordinary and so compelling.

These are the three best I’ve read: 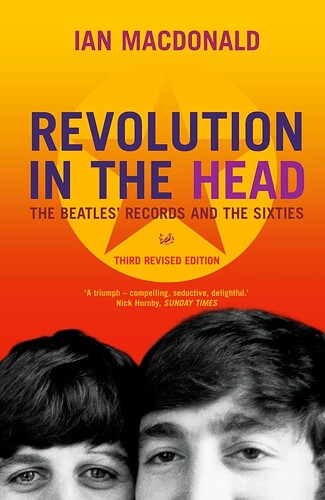 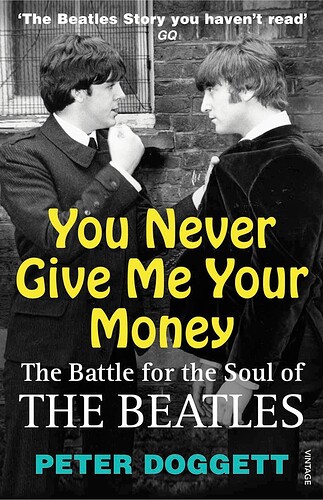 And finally… 1,800 pages of extraordinary scholarship by boss Beatle buff Mark Lewishon. And it only goes up to 1962! Can’t wait for Vol. 2… 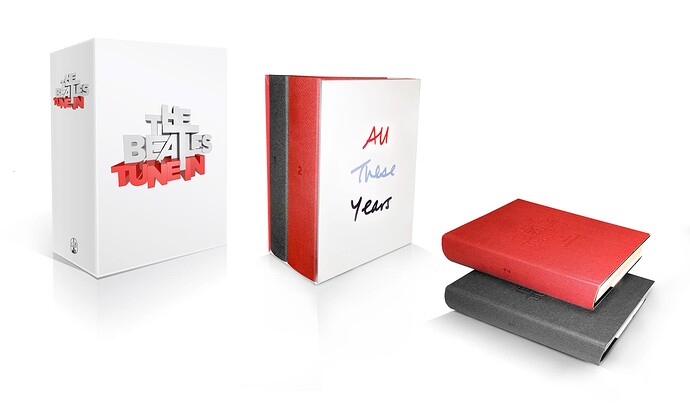 Raving Upon Thames by Andrew Humphreys. Well researched and beautifully written book about the sixties blues explosion in sarf west London with a cast of the (later to be) greats. 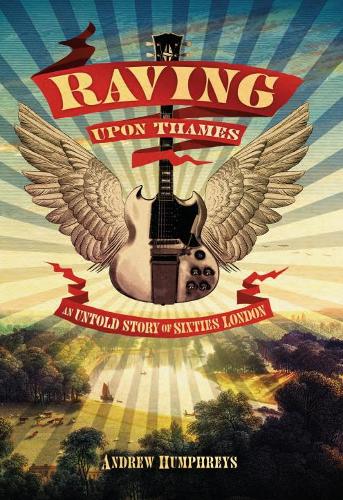 At the end Sid makes a plea to the Dylan camp to release the complete tapes (at this point other than bootlegs we only had the double album).

The reply he get’s: “I’m sorry my friend that is never going to happen” 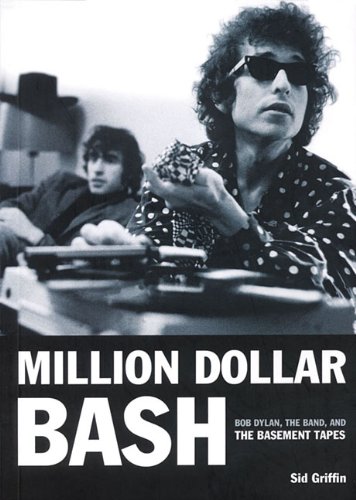 Very different from anything so far:

This is the story, which Professor Robbins Landon uncovered in extraordinary detail, of what happened to Mozart in his native Austria in his last year, including the composition of his Requiem (which Mozart left unfinished at his death).

A deeply moving and very sad book. Much of the basics of the story are in Peter Shaffer’s play and later film ‘Amadeus’, but this tells so much more. 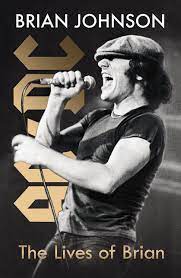 Brian Johnson - The Lives Of Brian

Finishing the Hat by Stephen Sondheim