Guess where in uk 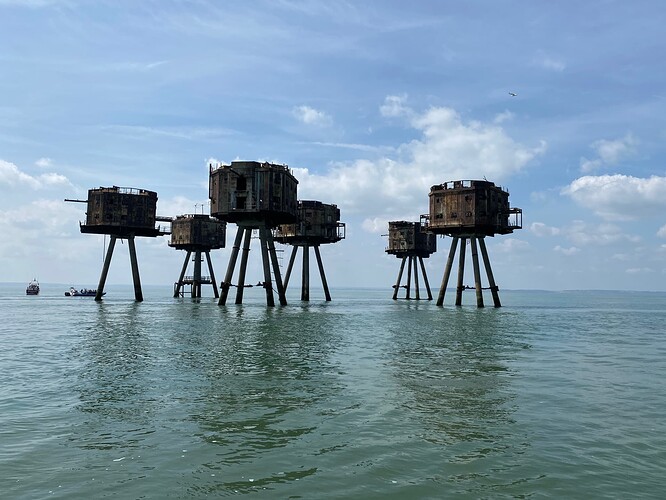 Snap - I was out there last September - well worth the trip. 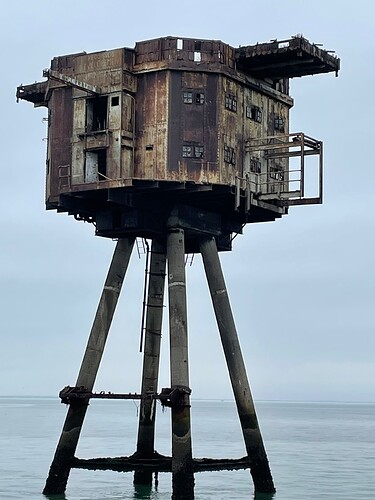 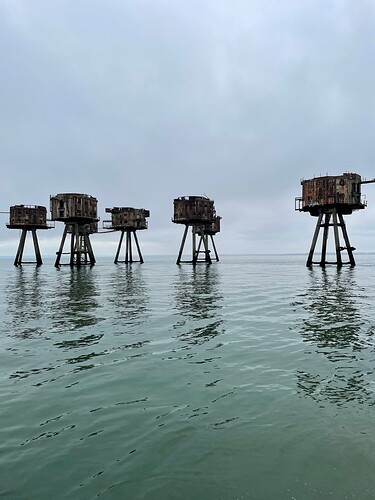 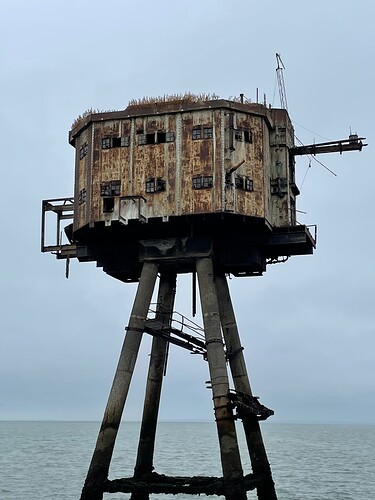 These are the red sands forts off the Thames Estuary. Those of us originally from the Essex Riviera know them well…

Also visited the SS Richard Montgomery on my trip - bet you wish you didn’t know about that.

There is or was another group of forts identical to these at shivering sands. Either set looks like a miserable posting. One of these is in a music video and one of the other forts of a different type became Sealand. There might be a pirate radio link or threat thereof, from memory.

There’s a lot of military debris around - remains of some Mulberry harbour sections you can visit at low tide/high mud, there used to be a boom out from the Shoeburyness side to deter enemy shipping, there was a military weapons range at Foulness whose guns were audible miles away, and the Montgomery is of course the most concerning. I’ve looked at its masts from the Essex side and even that is apparently too close.

As an aside, when I was very little, which is going back a bit, there was a Bloodhound missile, green with a white nose cone, just inside the army boundary at Shoebury.

I was around in Hythe in 1967 when the SS Kielce went up. It had a fraction of the stuff on the Montgomery and took out most of the windows along the front at Folkestone when the salvage team made a mistake and set the lot off (luckily they had got the bulk off and no one was injured) - 4.5 on the Richter Scale.

We also have a piece of Mulberry Harbour at Littlestone - it was left behind.

But whether this group is RC, I’m not sure. There’s more than one site IIRC.

Red Sands and Shivering Sands - I did both of the sites. I think Radio City was at the latter. 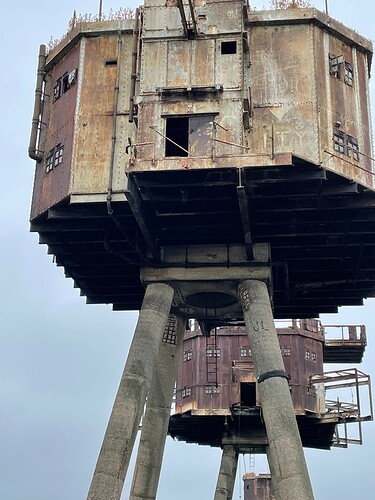 I’ll download it and keep it as a memento of the hours I spent listening to 299.

I’m sure RC has come up before on the Forum, but it never fails to evoke how much I loved Pirate Radio. May the Postmaster General back then be forever damned.

But…at least I got the Peel and Mike Raven shows on Radio 1 as recompense.

Mikee. Was your original post Shimmering Sands rather than red sands? Just comparing your picture to the later ones and counting 6 towers vs 7.

Both of you and Andy O could post these in the ‘nice photos/pictures’ thread btw. They are interesting and well taken.

Does anyone remember the Mike Raven Blues show on Radio City? It was superb and covered all styles - introduced me to music i still love over 50 years later.

@steviebee this one is for you. 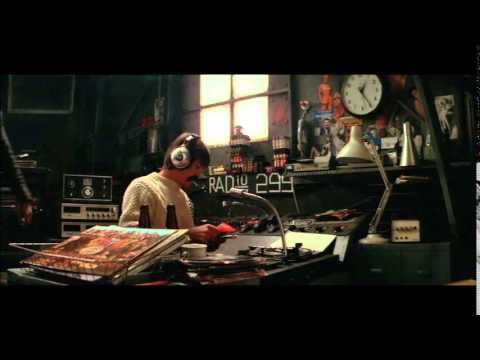 I remember his show on Radio 1, Sunday evening. Don’t recall him on Radio City but I couldn’t get to hear every show on there.

Those things remind me of the war of the worlds machines.

I wonder if that’s where the original idea came from (?)
just the look of them must of scared the hell out of the Lufewaffe 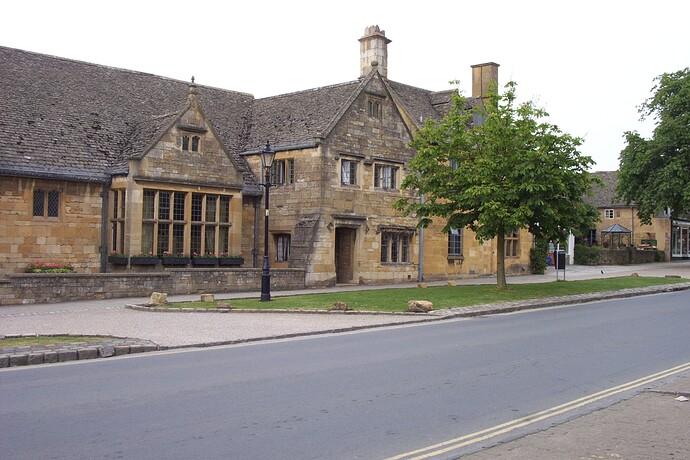 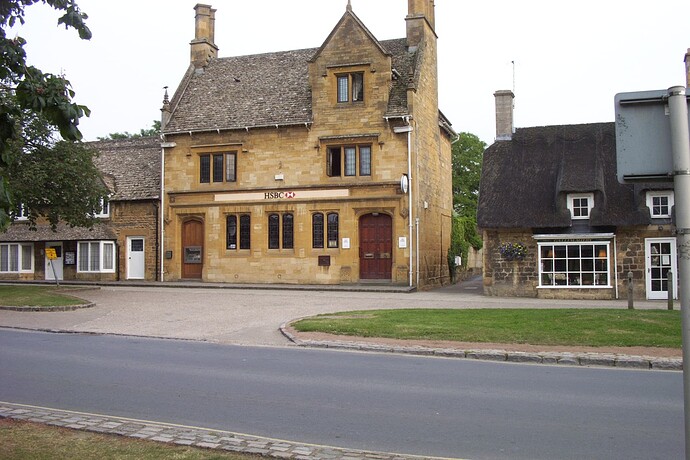 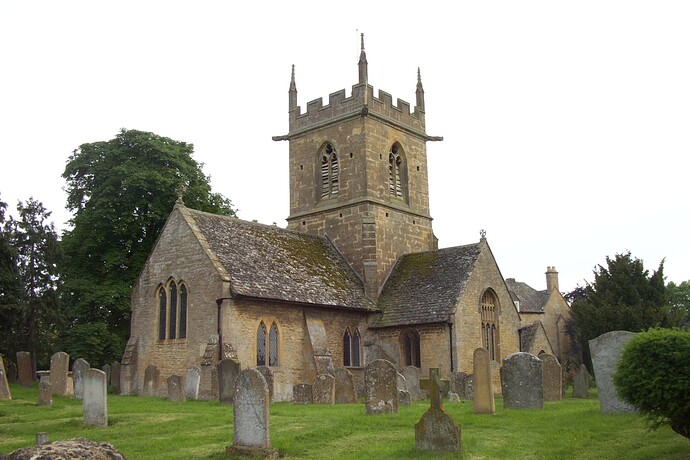 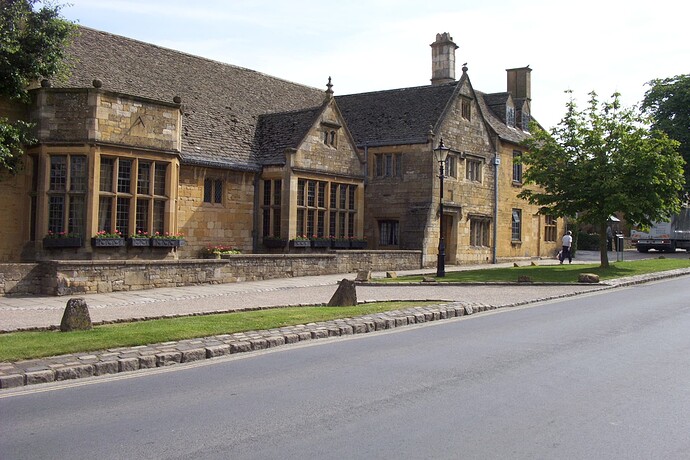 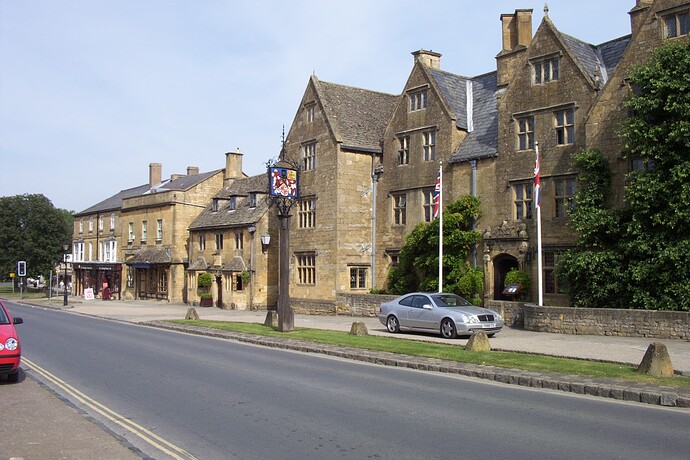 Not going to spoil it in the first response, I chose the two towns either side of it, the church being the stand out feature.