Time for a round-up of our favourite new music this year I think.

I struggled to really pick stand outs. A fair bit that is good but I’m not sure anything head and shoulders ahead. I am hoping that with some delayed releases due to Covid we might get a better second half of 2020.

Anyway these are my best so far.

Bill Fay Countless Branches. Very folky, and very much Christian inspired neither if which would normally be quite my thing but this is beautiful song writing and lovely wistful performance from a man who is nearly 80. Back catalogue is interesting; Jeff Tweedy produced Who Is The Sender very fine.

Rolling Blackouts Coastal Fever Sideways to New Italy. Aussie indie band like Real Estate but with attitude. Any album that contains the single Cars In Space is good enough for me, even if the rest is not quite as good.

Your go, let’s have some inspiration!

Well this guy has been around the block , best known for his song the “wanderer”, way back. He should have been on the fatal flight with Buddy Holly, The big bopper and Richie Vallance, but declined! He is still going strong, now playing the blues…great find for me. 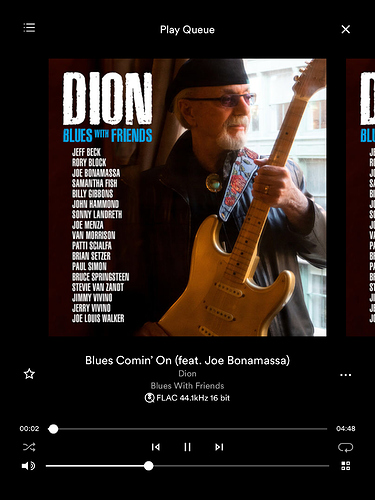 So far the signs are of it being a terrific year, if you-know-what doesn’t put to much of a spanner in the works.

A Jam-band collision between two groups that produce an ace guitar fest. 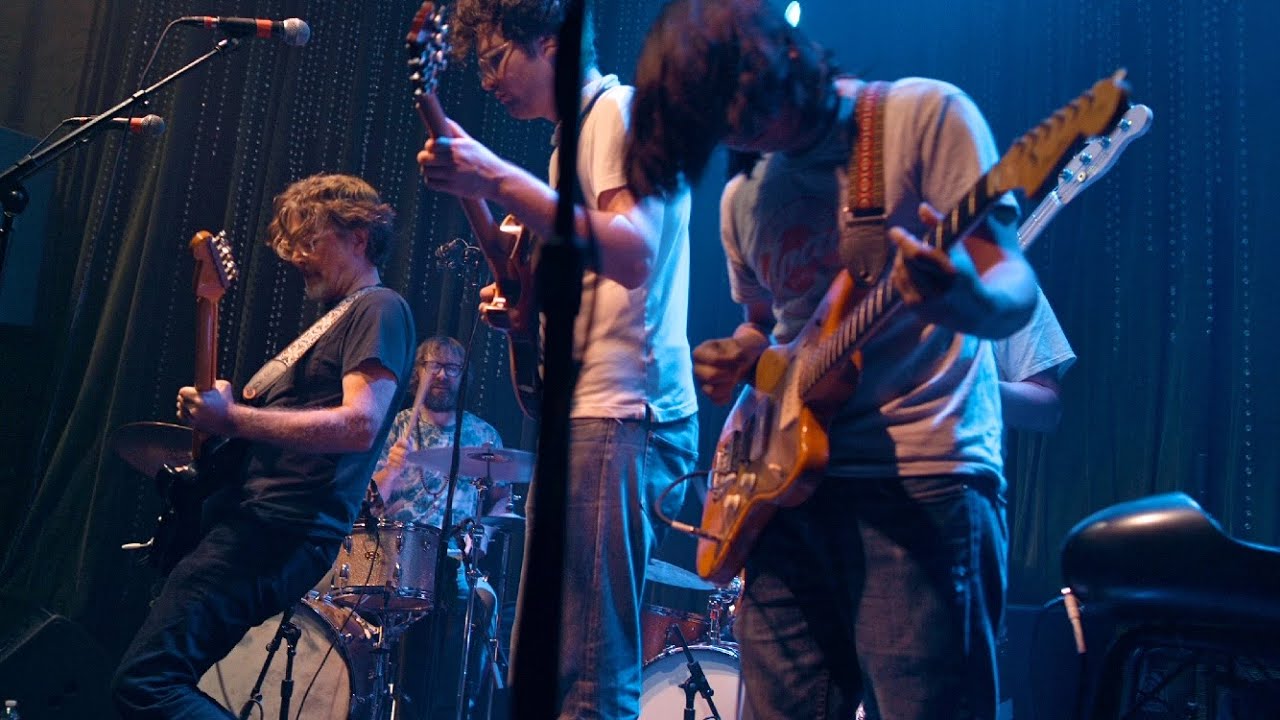 Arbouretum - Let It All In

Americana in an electrified Gordon Lightfoot style (to my ears). The album is packed with good songs, capped by this VU thumper…just let it cook for a while 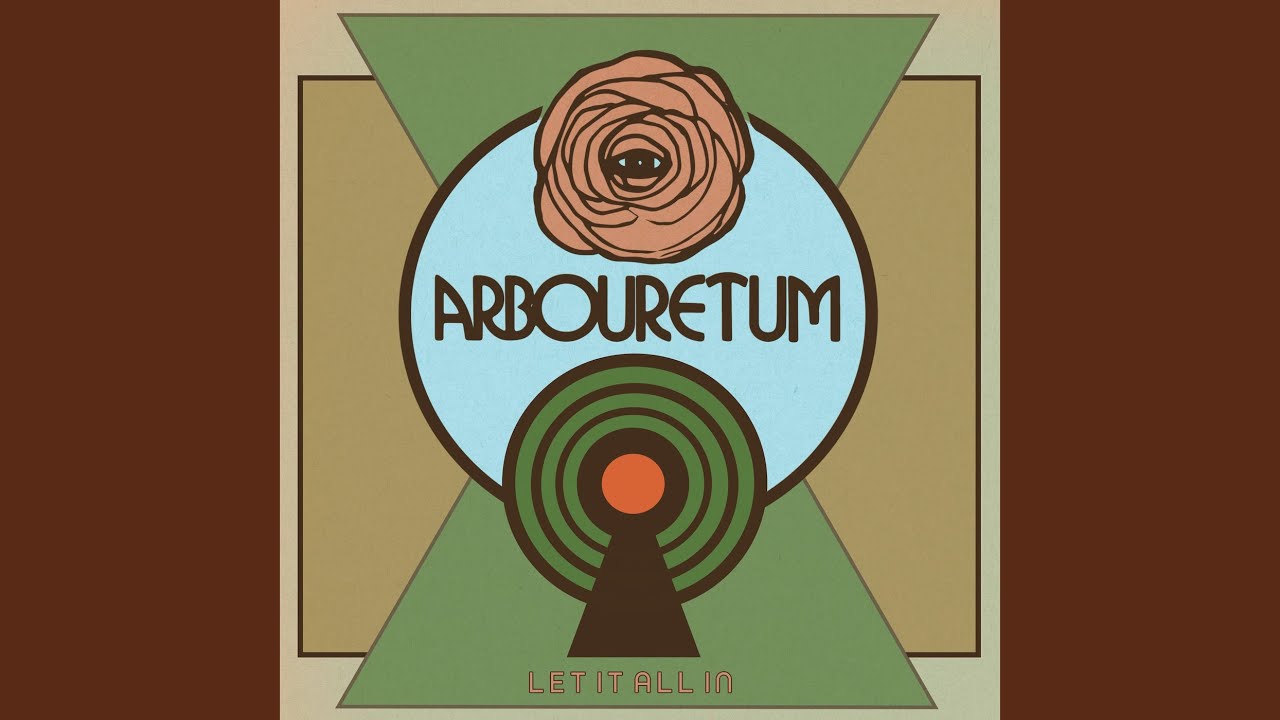 Power pop! ELO and Bleu fans this way for bright and cheery: 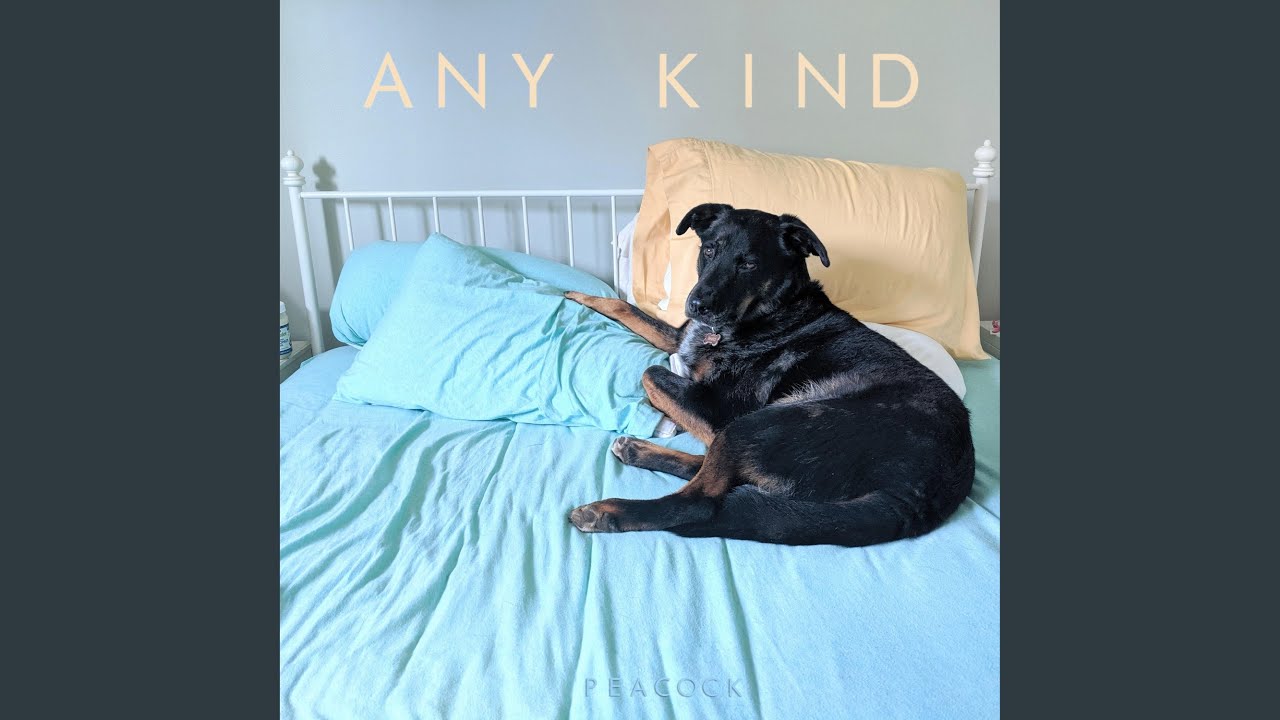 A terrific Denis A recommendation - Terry Riley meets Steve Reich and brought up to date: 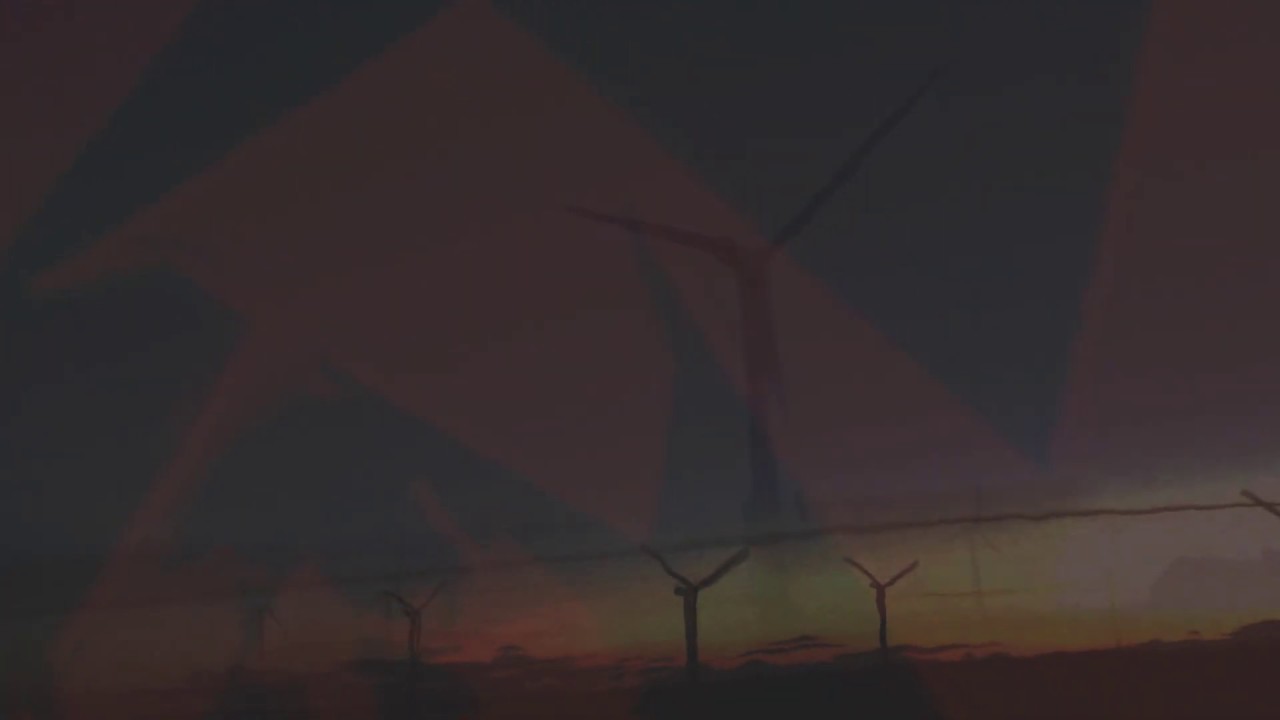 Jon Brooks - How To Get To Spring 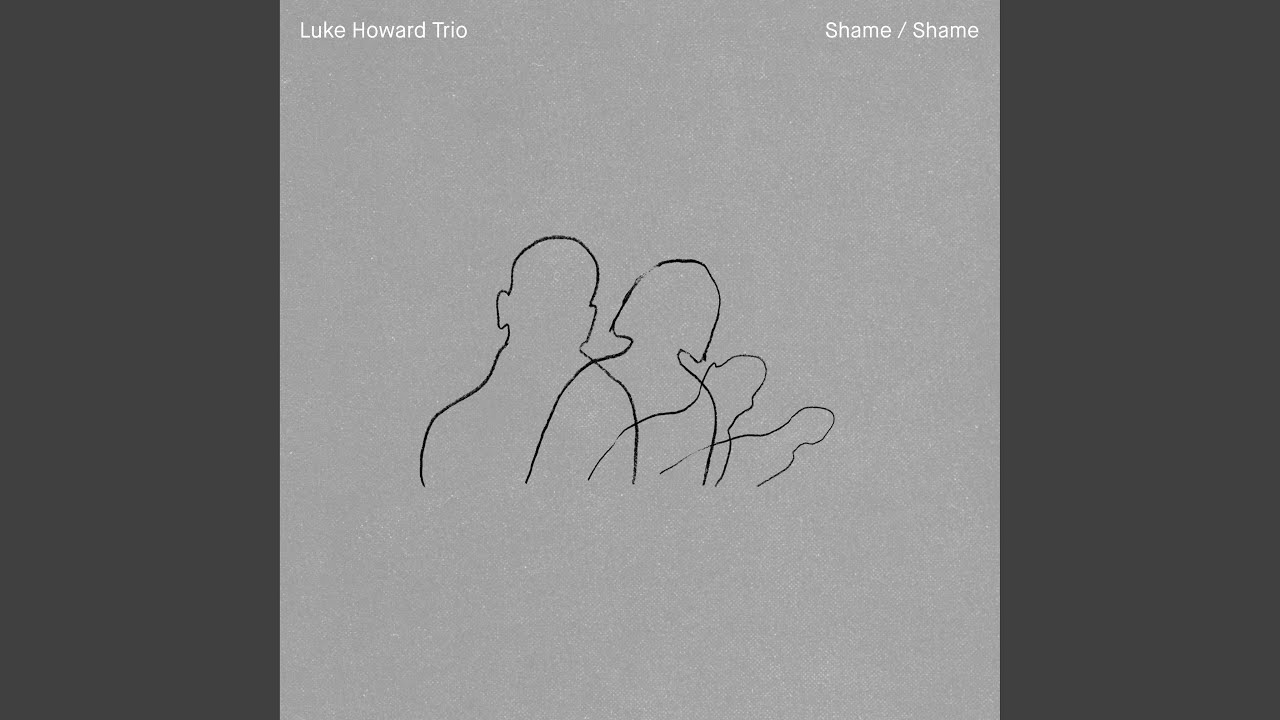 Wake up! German space/stoner rock. Set the volume to 11: 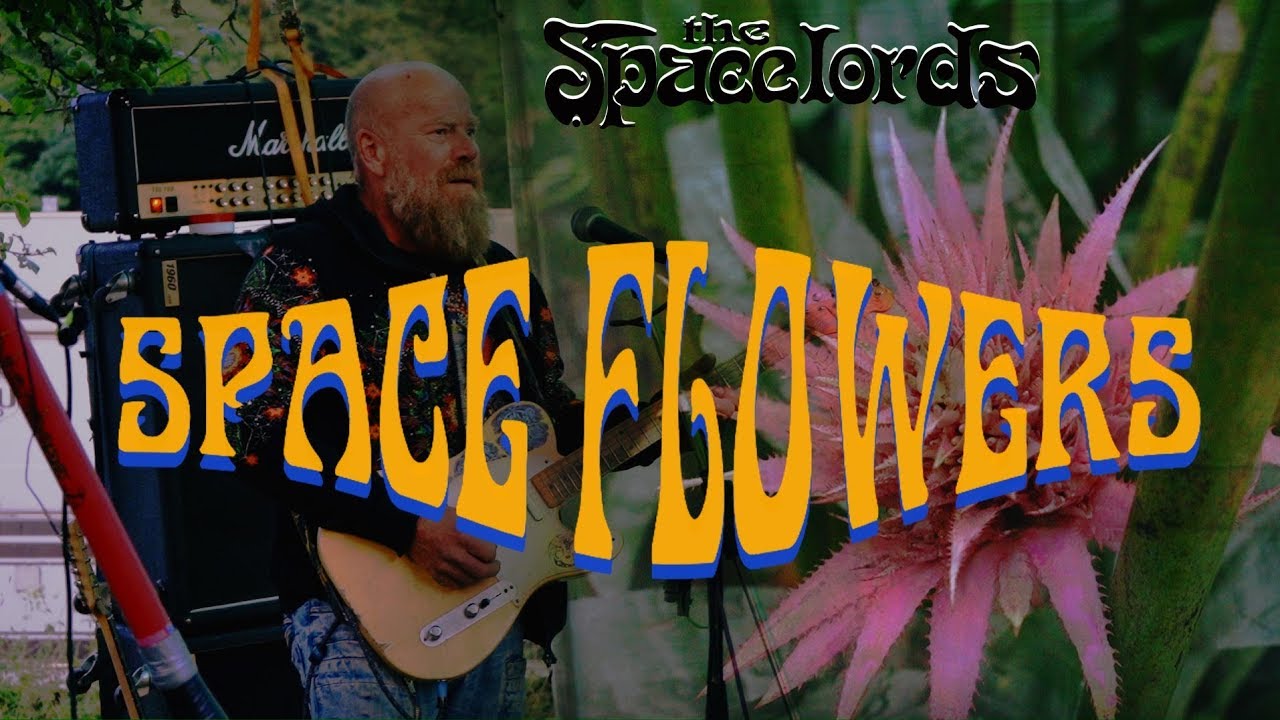 And that’s a quick skim…

Wow, that Chris Forsyth track is an absolute stunner @Nick.Lees, never heard CF before, thats a great tip thanks, Ill investigate some more!

From my side my tendency is still to look backwards in time rather than to current day / forwards but highlight for me this year so far has been this one, even more poignant with Tony Allen’s passing:- 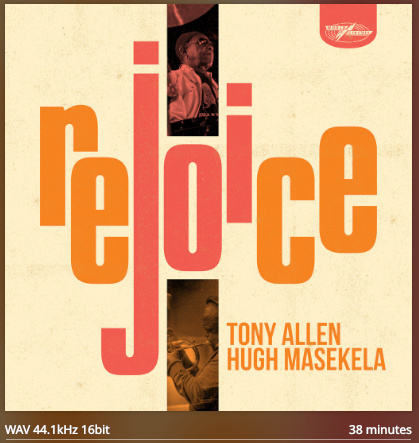 The Yazz Ahmed Quintet - When We Were Live

It’s great stuff, particularly the sonic interplay of Yazz’s horns the bass clarinet and vibes. It’s a tease though - it was only available on Bandcamp on the 5th June. Worth keeping an eye out for it to re-release at some point.

“Petals for armour” by Hayley Williams. Lead singer of paramore apparently. Don’t know the band, but this album is great. 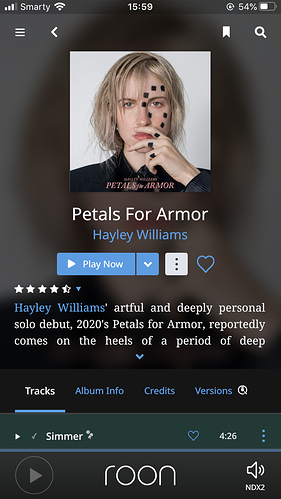 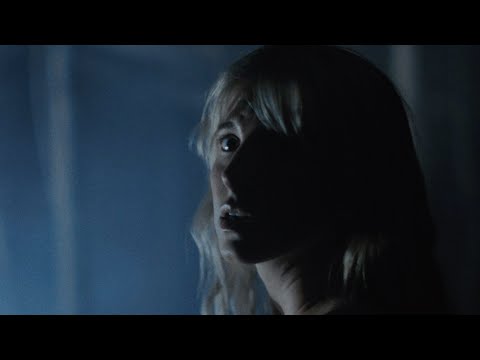 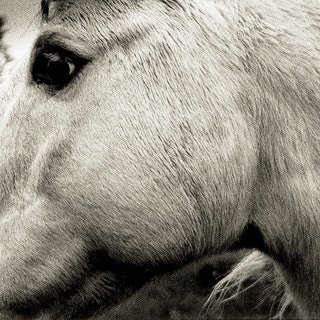 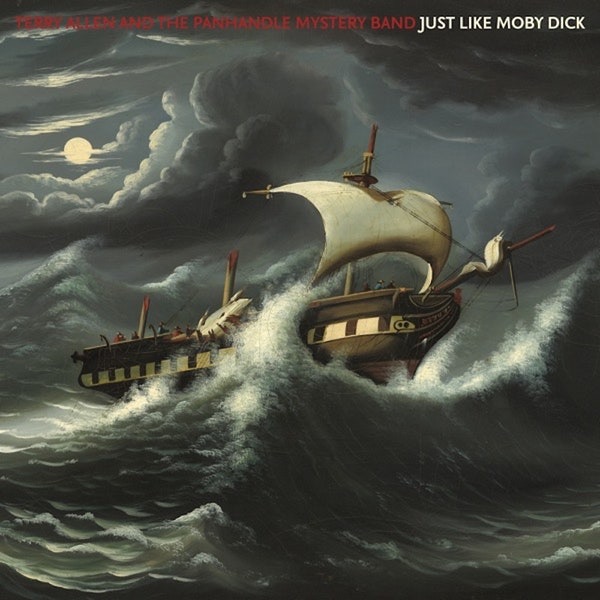 The latest Terry Allen and the Bonny Light Horseman records are two of my favourites so far. I’ve only just got the Terry Allen one and listened to it twice and it is so good. The BLH one is also tremendous. If you like Americana / folk-roots / country, you’re in for a treat.

Oh, I forgot to mention that the Craven Faults album, as mentioned above by Nick Lees, is also worth a listen. 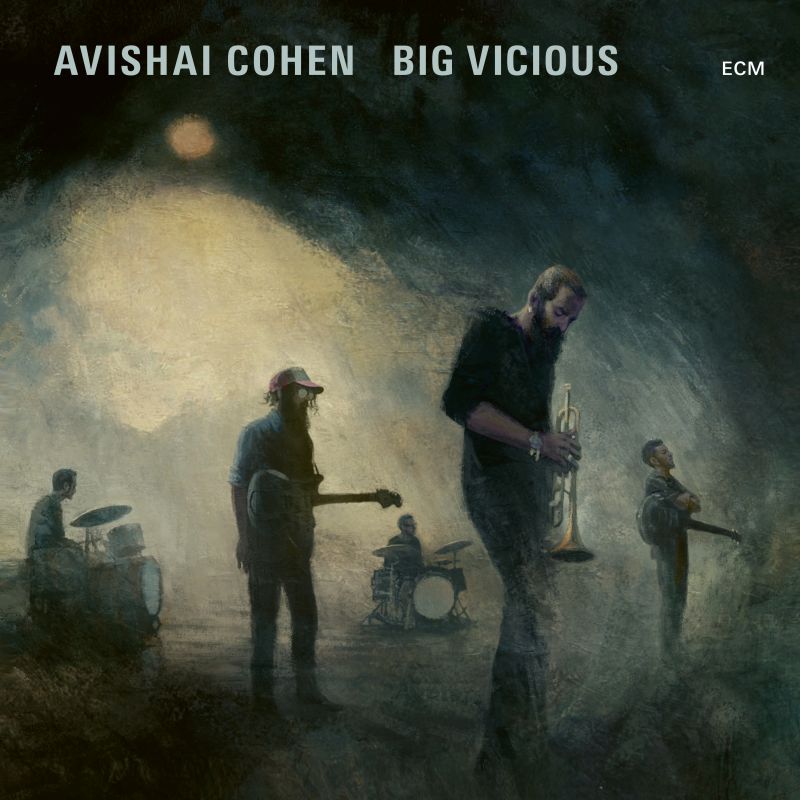 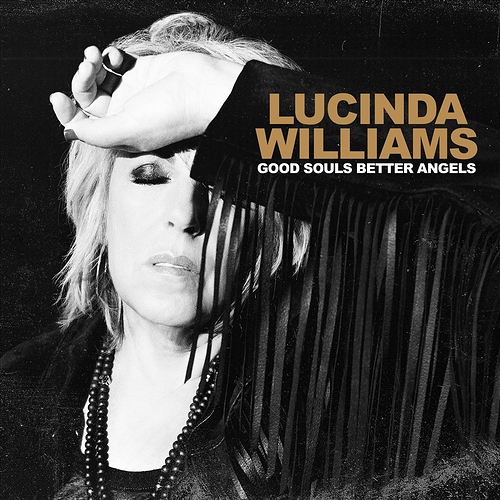 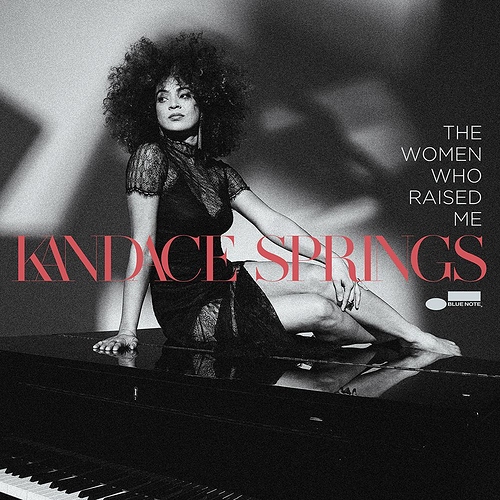 Kandance Springs - The Woman Who Raised Me 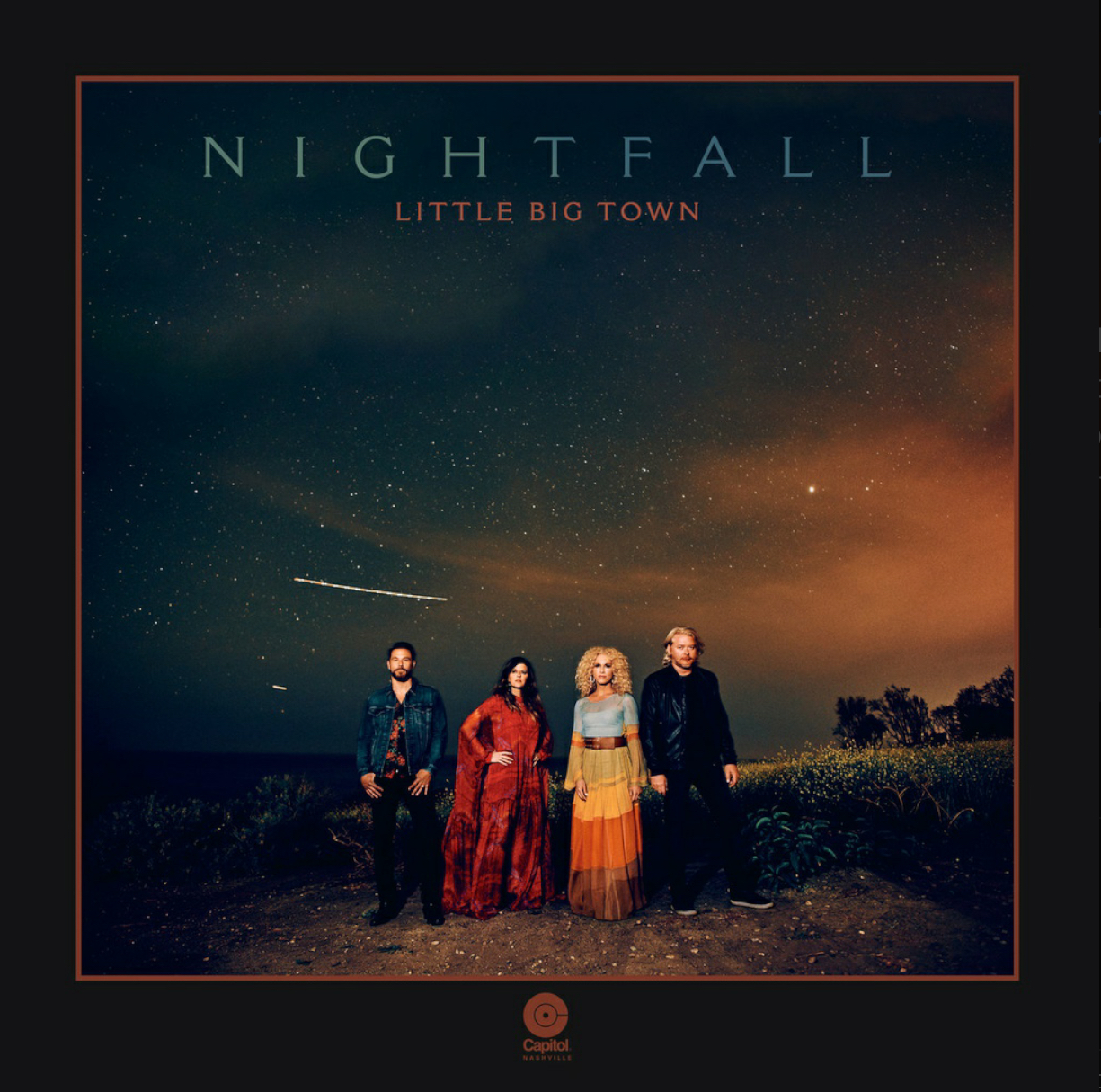 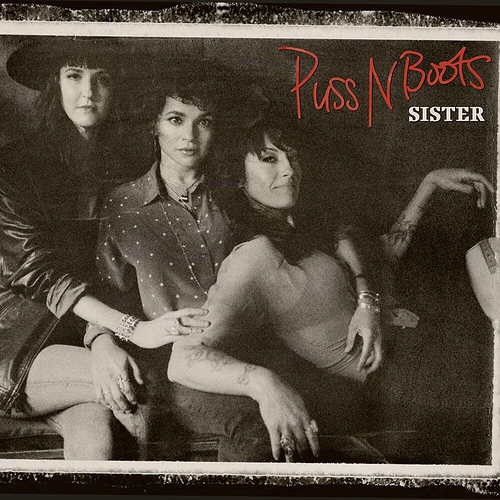 Personal favourite for the year so far is the BLH album. 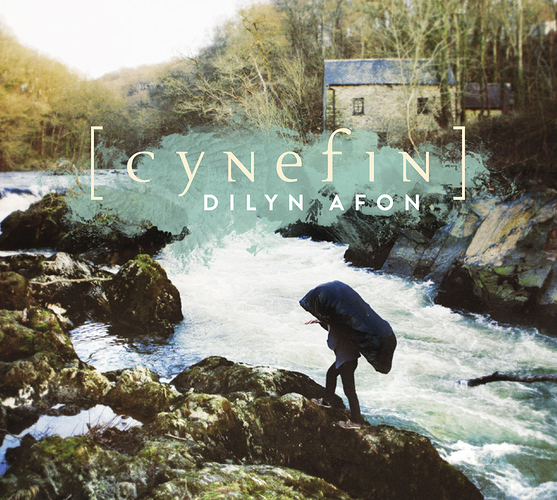 for a moment of tranquility in these turbulent times

High Upon the Mountain by Pacific Range

If you like Grateful Dead, Allman Brothers etc. Check it out it’s rather good.

Nadia Reid “Out of My Province”

Kiwi lass from Deep South city Dunedin. She has 3 albums out now and all fantastic - gets rave reviews from British Mags - try, I think you will be impressed

Not been a hugely vintage year in rock ‘n’ pop (though the forthcoming Dylan seems a very tasty prospect), but a great one in jazz. Some of the outstanding releases so far, from Lakecia Benjamin, Bill Laurance, Charles Lloyd, Cherise Adams-Burnett and Christian McBride: 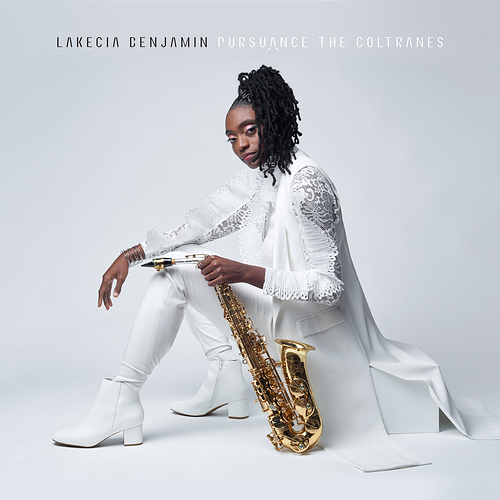 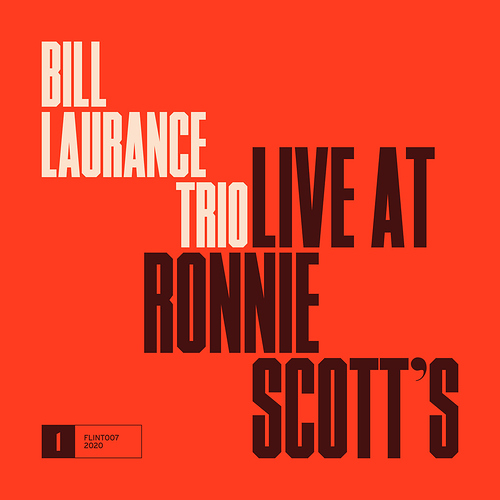 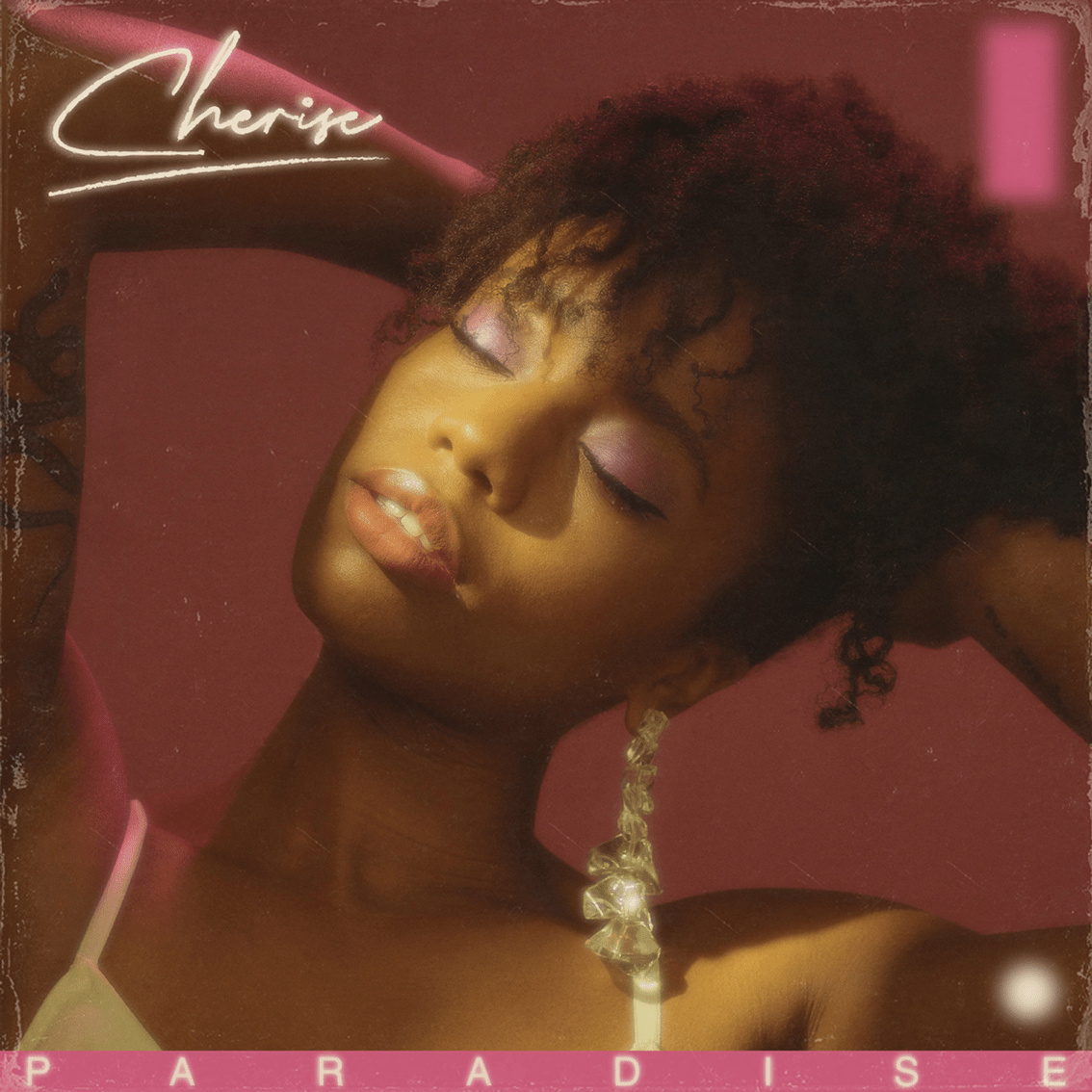 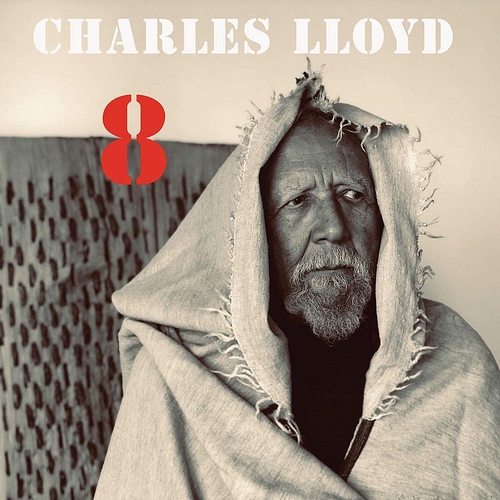 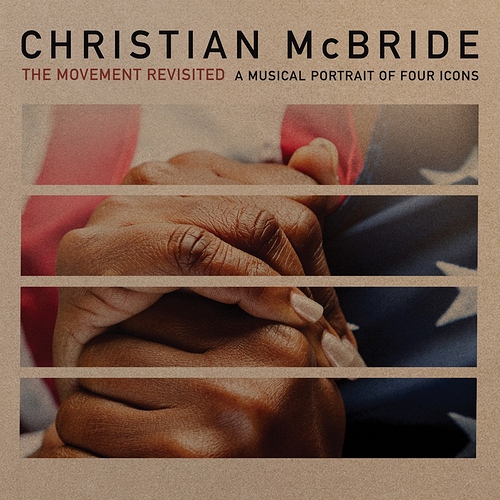 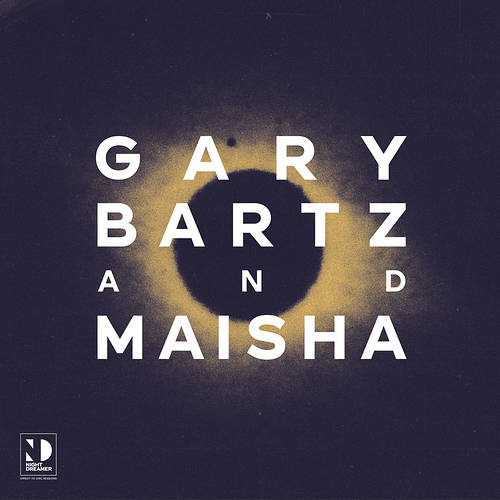 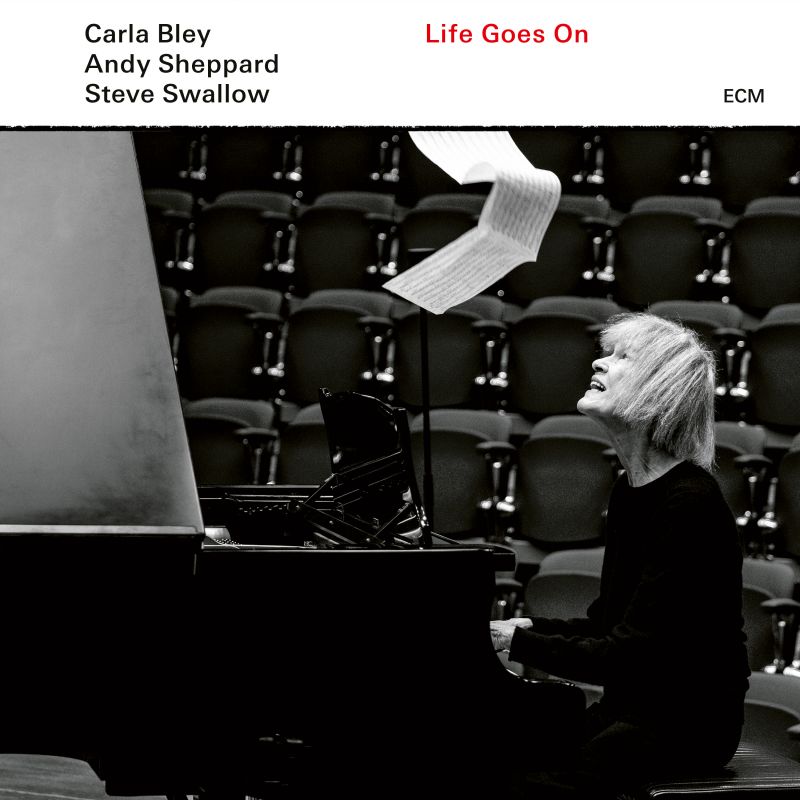 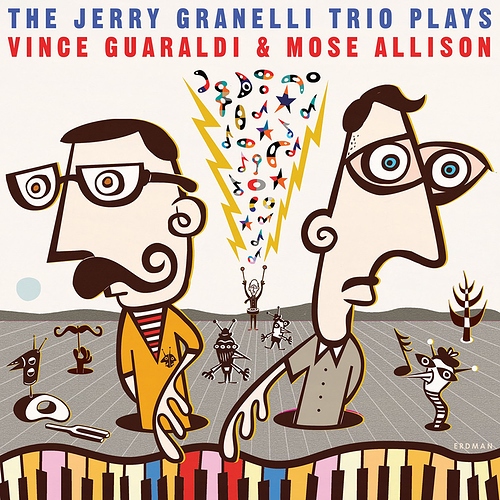 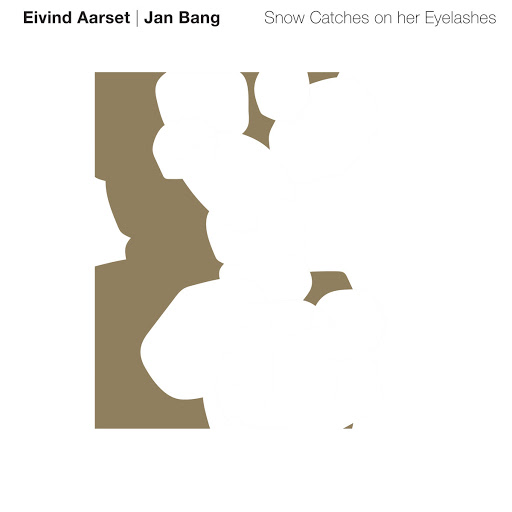 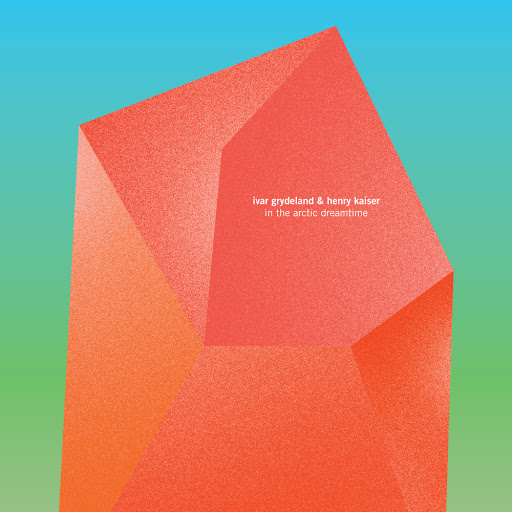 Forgot the new Agnes Obel
More of the same I guess, treated piano, treated voice, simple strings and a bit of ambient noise thrown in for good measure. 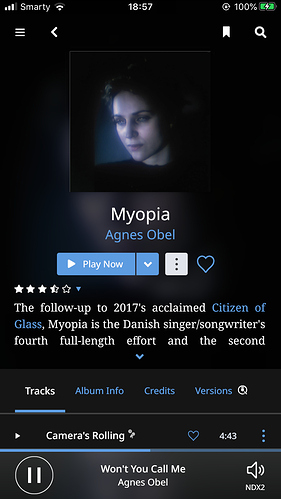 Thank you. This is new to me, and it’s excellent. Love it!