I do like the Eva Cassidy version, but also you should give the Kate Rusby one a listen. However Sandy Denny will always be my favourite.

I saw the title of this thread and 2 songs came instantly to mind. Banks of the Nile (Fotheringay, already mentioned) & Foolin’ Myself by Jan & Lorraine

The Beach Boys aren’t really my thing, but God Only Knows is a beautiful song and right up there on my tearjerker list. A perfectly created pop song.

Saw Ewan McColl in 1974/75 with Peggy Seeger. He sang Dirty Old Town. It is one of the finest male voices I have heard. Peggy sang the First Time Ever I saw Your Face which was equally beautiful.

I am also a fan of Sandy Denny but there are quite a few mentions already. I have many cd’s with Emma Kirkby. This is one of my favourites with V’adoro, pupille from Giulio Cesare in Egitto being one of the loveliest. 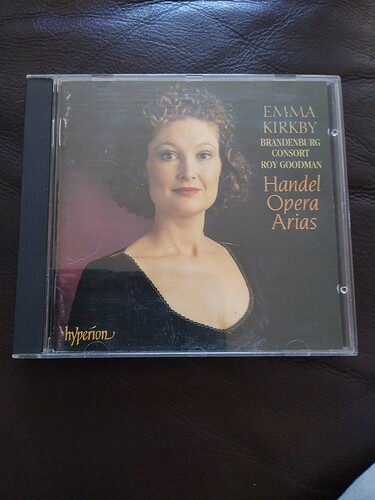 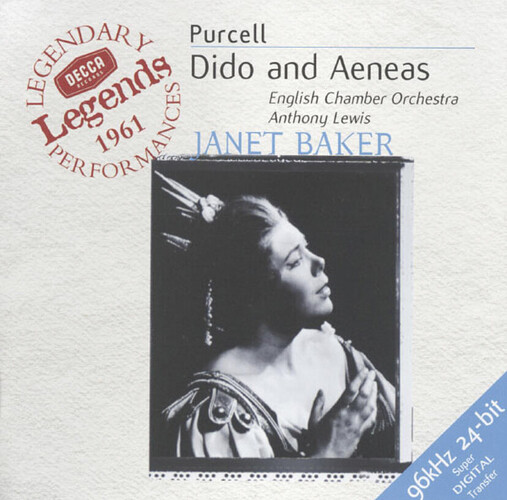 I don’t think anyone has posted this yet. Janet Baker’s heart wrenching version of Purcell’s “When I am Laid in Earth” (aka “Dido’s Lament “)

I’m just listening to Emmylou’s album, Pieces of the Sky, and the track Boulder to Birmingham has just started. I reckon that deserves to be in this list. 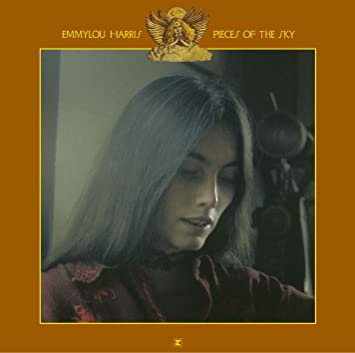 If not mentioned before I had forgotten about this: Harry’s game by Clannad. 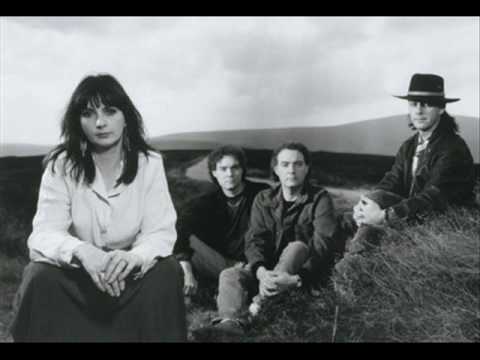 Thanks. Hadn’t realised she wrote it. EJ’s is very special though.

She was a girlfriend of David Bowie and he recorded a version of Love Song. On the Conversation Piece box set under ‘Mercury Demos’

He introduces it by saying she is very underrated and (the song) is very good and she is working as a backing singer for a Dusty Springfield.

This 4K video via Nonesuch - scroll down the page to the video - of K.D. Lang’s ‘Constant Craving’ is worth visiting. Her voice has such emotion imho.[Watch: k.d. lang's "Constant Craving" Video Re-Mastered in 4K HD | Nonesuch Records] Another superb track is her duet with Roy Orbison - ‘Crying’. The 45 rpm 12 inch single is amazing but here is the Qobuz version. Open Qobuz

Indeed, that piece is divine; and even better with Elin Manahan Thomas.

P.S. Well, assuming we talk about Gregorio Allegri, rather than Allegra Stratton… Though the latter didn’t lack drama either, “cheese and wine”…

That version of Dido and Aeneas is a Desert Island disc for me, but I wasn’t sure if operatic arias were “allowed” in the thread.

Assuming they are, I’ll add Renée Fleming’s unmatched account of the Song to the Moon from Dvorak’s Rusalka. From the harp introduction, the tingles start and the eyes moisten and then the sheer limpid beauty of Fleming’s voice, so appropriate for a water nymph just has me every time. Her vocal control, holding back a little for that crescendo at the end, just adds to the haunting beauty of the performance. 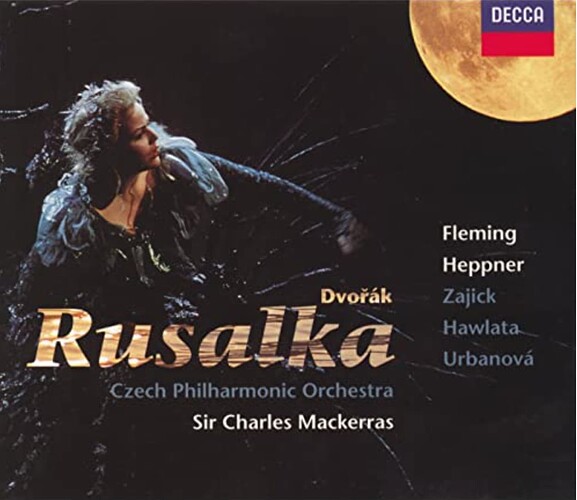 They were regular visitors at the Grey Co*k folk club in Birmingham. Charles Parker, their radio producer would sing too sometimes.

Give Nanci Griffith a listen (Who Knows Where the Time Goes). 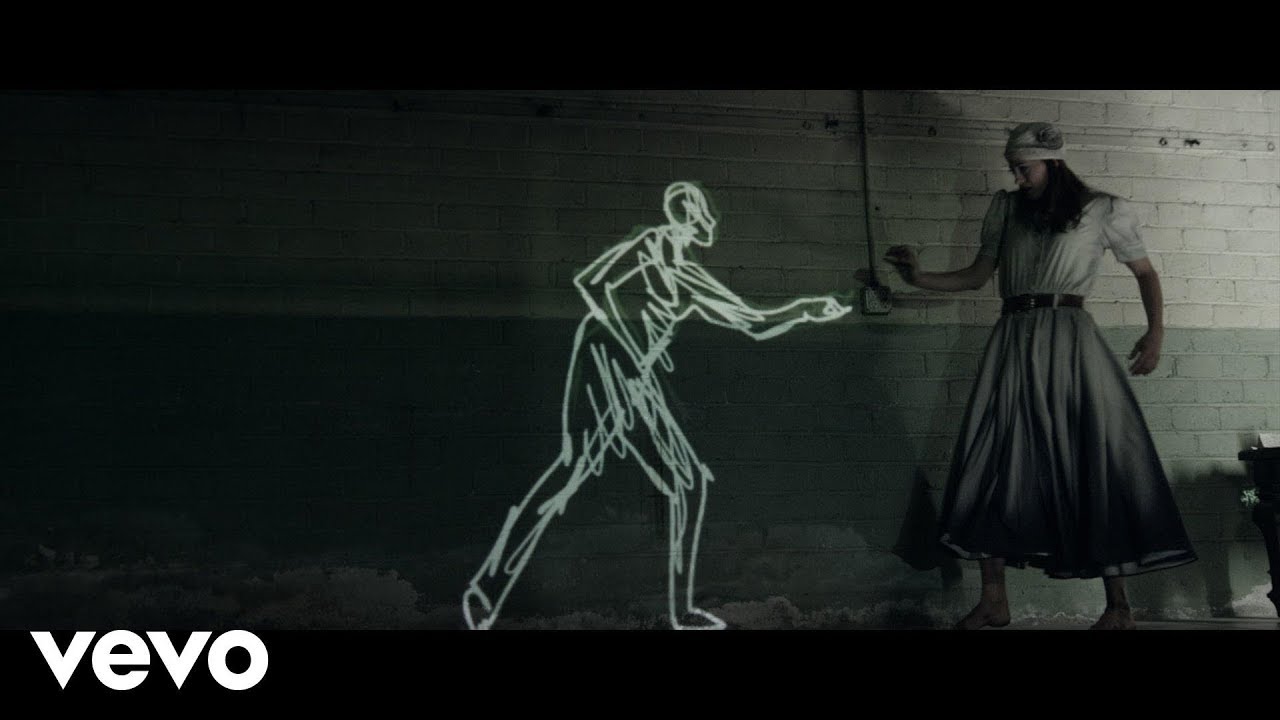 That really takes me back. It was used in a Naim active v passive demo at a north Bristol hotel we attended. I seem to remember is being just north of the Victoria Rooms, Queens Road i think. Went and bought the vinyl immediately!