Help identify an album (from a vague description)

My son sent me a plea to help identify an album. Nothing sprang to mind immediately so I thought I’d enlist your help!
It’s something he ‘discovered’ on Tidal. Not a new album - possibly 2000-2010. Cover is a beige colour, cityscape type thing at the bottom with a red circle / wax seal towards the bottom left corner.
The first song starts with a bloke just talking, telling a story abut a woman on a plane talking to her seat mate then starts falling and they say “falling falling falling” or something. They also say something about “seen it all”.

Does this trigger any bells? Anyone have any suggestions?

It’s not in his play history? Does tidal remember this?

He remembered just moments after I’d posted. Typical! I’ll leave this open for a little while in case anyone wants to challenge themselves. The info is actually pretty accurate - I’m now listening to the rip of my CD.

Will we have heard of it?

Funnily enough I spent much of yesterday with the phrase “if the end do justify the means” annoying the life out of me, until, late evening, the penny finally dropped that it was “Dancing in the Moonlight” from Lizzy.

Will we have heard of it? 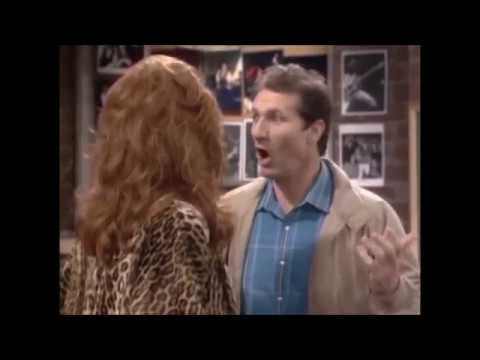 If its this, i dont know it, and its not available from qobuz. 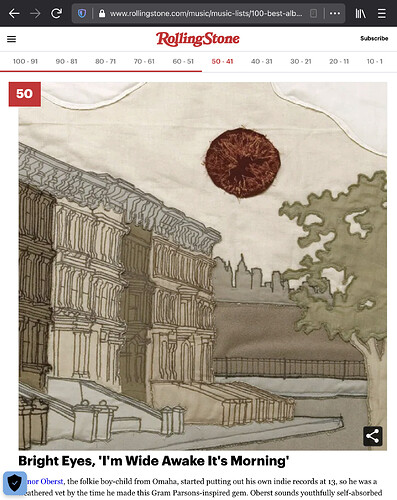 Yep, I think you nailed it. The track is called “At The Bottom of Everything” by Bright Eyes and available on Tidal. 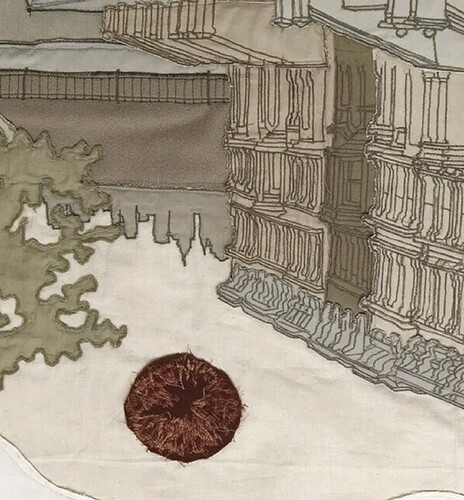 This might be a fun idea for a longer thread too, “Guess the track”

Well done! Yes, the positioning of the blob was pretty much the only thing he got wrong.

Here’s one, on a slightly different theme.

Was I the only one not to realise (for many years at least) that the spaceship on the Boston album covers was in fact a guitar upside down. Remember getting very excited when I saw it! Apologies for thread divergence. 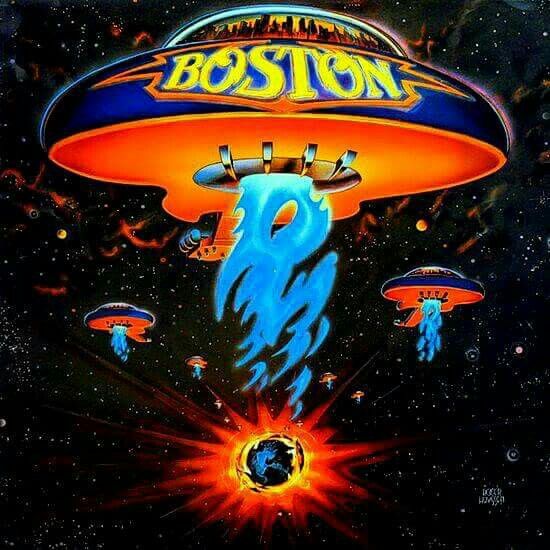 I tried to be a DJ. But, even after preparation I always whilst ad libbing forgot what was what in my collection and often had a record play until the end and then several minutes of silence until finally finding what I wanted to play next - with everyone unfortunate to witness going off somewhere else.