I was shopping the other day and was suppose to get some Worcester sauce but because I didn’t have my glasses on picked up a bottle of Hendersons relish. First time I’ve seen or heard of it to be honest so wondered if anyone can enlighten me of its uses. I presume it’s similar to Worcester sauce and after looking on the net see it doesn’t have anchovies in it.
Thanks

I was wondering what Charlie did next. I imagine it would go well with Stephenson’s sausages and Wilson’s wegetables.

We have had food recipe boxes from 2 of the main UK suppliers HFresh and “Gustus”.

I seem to recall that Sheffield musician Richard Hawley is a fan of Henderson’s Relish.

Thanks Bruce,I will give it a try.

I always felt they should mirror Iron Bru and put something like please don’t take south of the Pennines on the label. More importantly Henderson’s is vegetarian and I think vegan whereas Worcestershire isn’t. 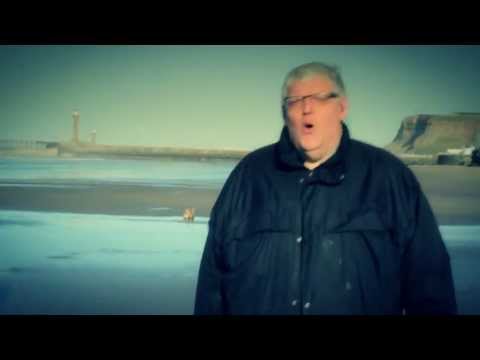 They have lots of Sheffield songs My favourite is 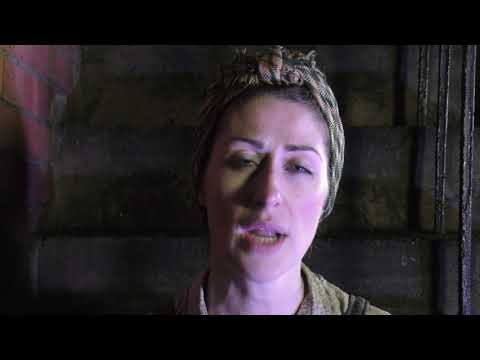 If you are from Leeds avoid “Rovrum” like the plague!
Steve

I have never heard of Henderson Relish until this thread. As a veggie, I have long looked for an alternative to Worcester Sauce to use in a couple of recipes, now thanks to @Puddlesplasher not wearing their glasses I have found one. Thank you for not wearing your glasses and posting about it. Just discovered Sainsbury’s stock it, so it will be on my next online shop list shortly.

I walked by the Henderson’s Relish factory every day almost when I lived in Sheffield. It was halfway between the Arts Tower and the Business School. Less factory and more giant shed.

So naturally I started buying it. Great stuff. Though it has more chemicals than Worcestershire sauce.

@Puddlesplasher Thanks for this thread. It provided a solution to the annual problem of what to get my wife for her birthday. After 19 years together, ideas get pretty thin, but we met at Uni’ in Sheffield and she walked by the Henderson’s factory as much as I did. Henderson’s apron and cookbook should provide a laugh from memory lane.

You know how to treat a lady…ha

Yorkshire 's second best University is Sheffield. Or at least that is what I tell my daughter . Who likes a bit of Hendersons relish.

Pretty sure it’s the third. After University of Life and the Vocational College of Hard Knocks.

Hallam wasn’t a Uni yet when I was there.