Hi-Cap DR or nDac as next upgrade

I own a SN3 + ND5XS2 and contemplating my next upgrade.
Secondhand the nDac and a HiCap DR cost about the same.
Which unit will bring the biggest upgrade in your opinion?

I don’t want to go for an NDX2 in case someone wants to suggest that as I find the screen distracting and useless.

That’s easy in my humble opinion. A second hand nDAC.
After the nDAC then a HiCapDR especially if you already have a SN3.

I don’t really think it’s possible for anyone but you to decide which of these upgrades will be best for you, in your system. My gut feeling would be that the NDAC would be the better upgrade, and if in doubt, I would in any case go for a source first approach.
If you don’t like the screen on the NDX2 you can switch it off, and it would be a significant upgrade on the ND5, but the NDAC will be better value.

If I were you, I would pick the nDAC.

I agree with you ChrisSU, only the OP can truly decide what’s best for him/her. I’m a little biased as I have this combo and it’s fantastic. I put the saved $ into Fraim.

@Stephen_Tate had the SN3 and Nd5xs2, then hicap, then Ndx2. Nd5xs2/ Ndac is similar level to Ndx2.
He can tell which upgrade was the most dramatic: hicap dr or Ndx2.

@Hifi_Naim_CNNL since you asked an opinion I give mine – get an nDac.

(I find it a bit odd that if someone asks for an opinion some of the answers suggest that only you can decide. Of course that is an opinion too but not that helpful)

I wouldn’t eliminate the NDX2 purely on the basis of it having a display. I’ve owned an ND5 XS2 and NDX2, they both do a great job but the NDX2 is obviously the more capable source right from the off.
I used a HiCap DR on various NAIT’s including a SN2 but don’t have one on my current SN3.
Sticking to the original question, I’d expect you would gain more from doing something to the source, so an NDAC added to the ND5, but unless you later plan to add a PSU to your NDAC that’s your limit unless you look at other DAC options from Chord or similar.

I think you need to listen to an SN3 with a HiCap and decide for yourself.
If your future is an update to the SN3 then this may be a choice, otherwise get the nDac

As an ex-nDAC and HiCap owner, I’d find the choice hard. But since not everyone feels the HC on the SN3 is worth the money, I’d go for the nDAC in your situation. This also gives you the opportunity to spend yet more money on a power supply for the nDAC. It’s great without, but a PS elevates it to top status.

I recently added a HCDR to my SN3 and I’m very happy with the improvement to my system.

Ultimately I’m heading towards an NDX2 though this is a good couple of years away though this thread had got me wondering… I can probably pick up the nDac sooner, certyianly food for thought though I’m a little confused as to how this is set up (someone here a while back when I got my system did explain) but is there really that much of an improvement?

can someone tell me - what is a nDAC ???
and why does it make sense to use a ND5XS2 with a nDAC?
is the included dac that bad?
and is it possible to bridge the internal DAC?

Hi, it’s short for Naim DAC which first made its appearance just over 10 years ago and is no longer produced. At the time I think Naim envisaged one use for it as an upgrade to two of their CD players, both also no longer produced, and the HDX. It could also be used to play digital output from e.g. a computer. I used mine with a MacMini and with my CD5XS. In the latter case it lifted the sound substantially compared with the CD player’s internal DAC. I have not heard one on a ND5XS, so have to guess how much better than the internal DAC it would be. But even if it is better, that doesn’t mean the internal DAC is “bad”.

Product info can still be seen from Naim web page 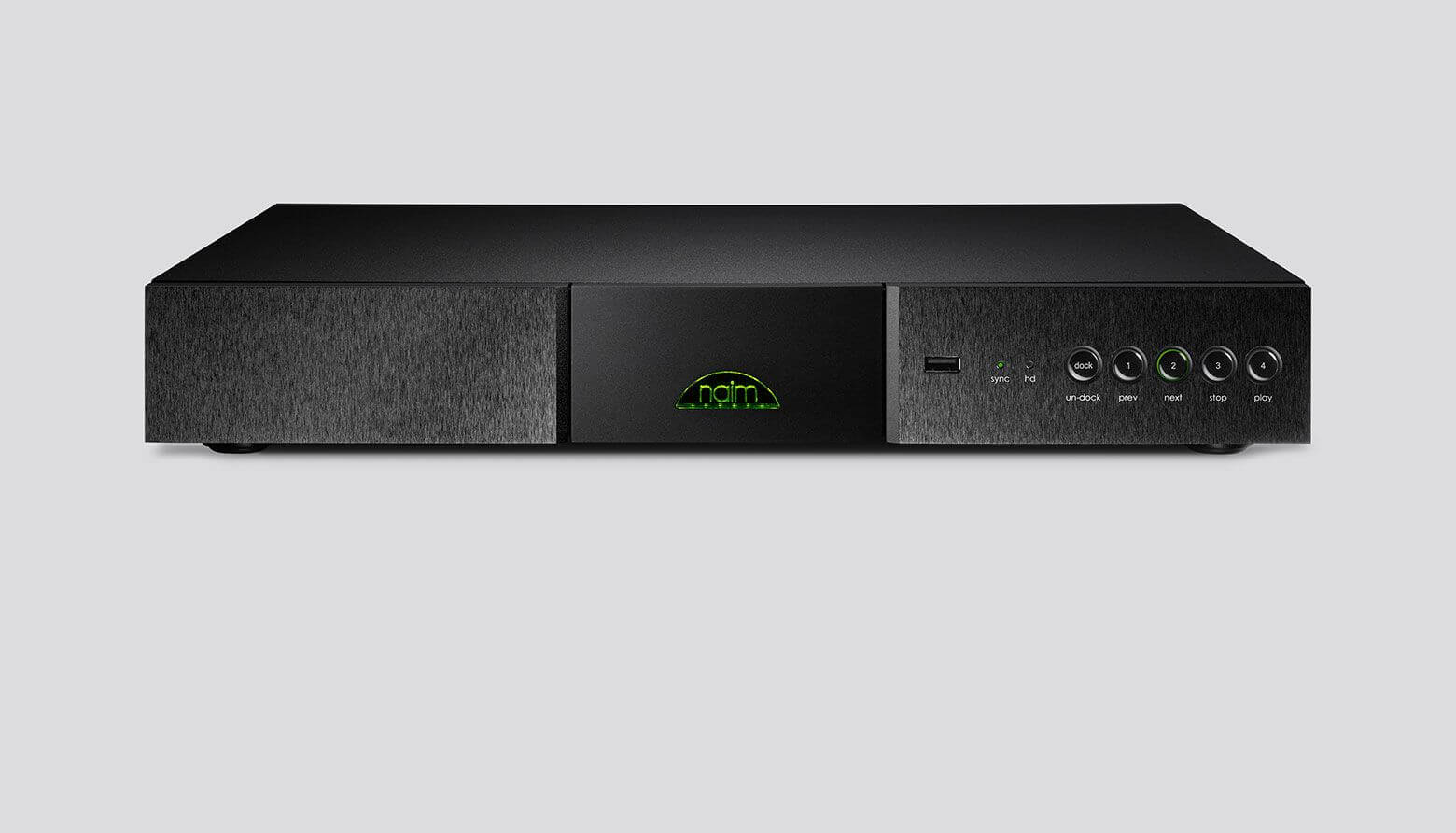 All the current ND streamers have a coaxial digital output that enables them to bypass the internal DAC.
I think the reason ND5 owners go down the nDAC route is that it’s cheaper than replacing it with an NDX2 and in doing so they can convince themselves they’ve got a cheap “upgrade” to the ND5, there’s also the “I don’t need a display” argument which as I’m sure we all realise has nothing to do with the performance of the streamer, if it did I’m sure the ND555 would be screenless.
There’s also the reasoning that because you can connect these things together it’s a good idea, I’m sure if it was such a good idea Naim would make a standalone DAC and outline it as a suitable upgrade path to the ND5 but they don’t do either.
I expect you’ll find more folks on here that use a non Naim DAC with an ND transport to alter the sound presentation from the one Naim offer. A Chord DAC being an obvious example. I setup my Chord Hugo 2 like that for a while, sounded ok, but added a load of extra cables and mess I prefered to avoid so it was merely a curiosity.
I’d be inclined to loan something like a Chord Qutest to get a feel of what can be changed, a nDAC is primarily appealing based on it’s used cost, I’d certainly not limit my choices to a discontinued Naim DAC alone.

using a ND5XS2 with no external DAC

or an IPAD with a DAC -> for excample Chord Qutest?

It’s to an extent about providing choice and flexibility. The ND range is a very good digital transport either using it’s own internal DAC or as some choose to use, an external one which could be any that have an electrical S/PDIF input from the digital output of the ND.
Whether making those changes results in a better system is down to personal taste and preferences in the main.
In my case I’d rather have a decent allrounder like the NDX2 as a source that has power in and analogue audio out and be done with it.

I like that ND system automation makes it possible to switch sources at the Naim DAC from the Naim app, if one chooses to run more than one digital source through it, as I do. I do not know of any other separate DACs that can do this. Nick

Hi DUC75,
The Nd5xs2 is a dac with a streaming platform. You can use it only as a streaming platform and connect an external dac to improve above the internal one.
Yes, there’s a redundancy. However the Ndac is really not expensive today ( 3k when new), and it upgrades significantly the Nd5xs2.
As for a dac connected to the IPad, it’s not an audiophile choice. The Ipad is normally used as a remote only.
So you need a transport ( streaming platform) and a dac. In one or two boxes.