Michael Evans and David Price review the Nait1 on their new Youtube channel. Mike likes it, the red LED version, naturally! Worth a watch over a coffee break… 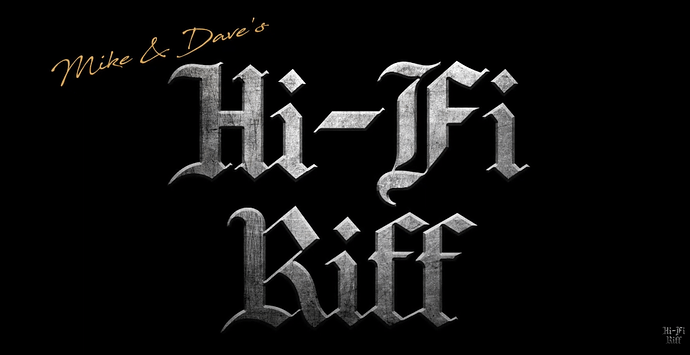 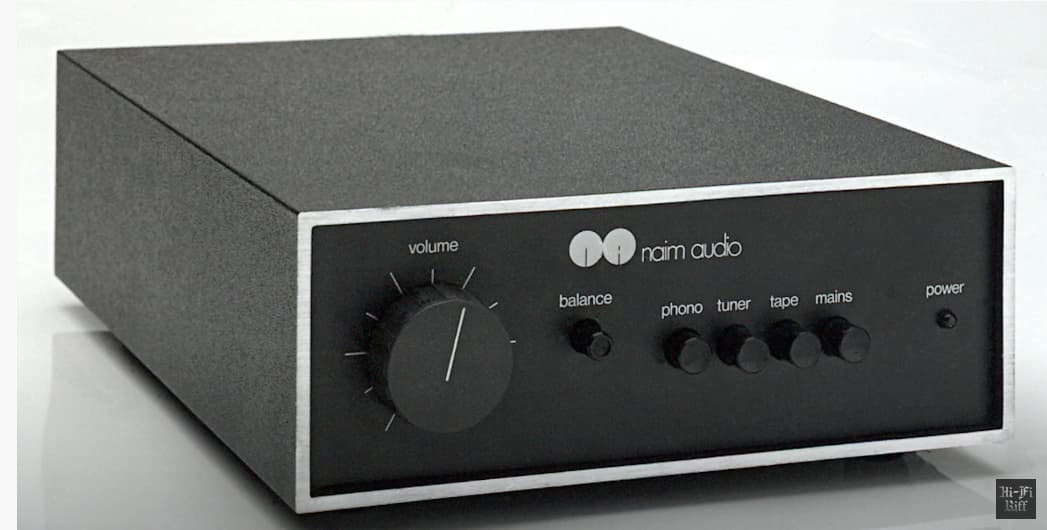 Also featured on their channel recently, a review of the Linn Majik LP12, in fetching extrovert turquoise… 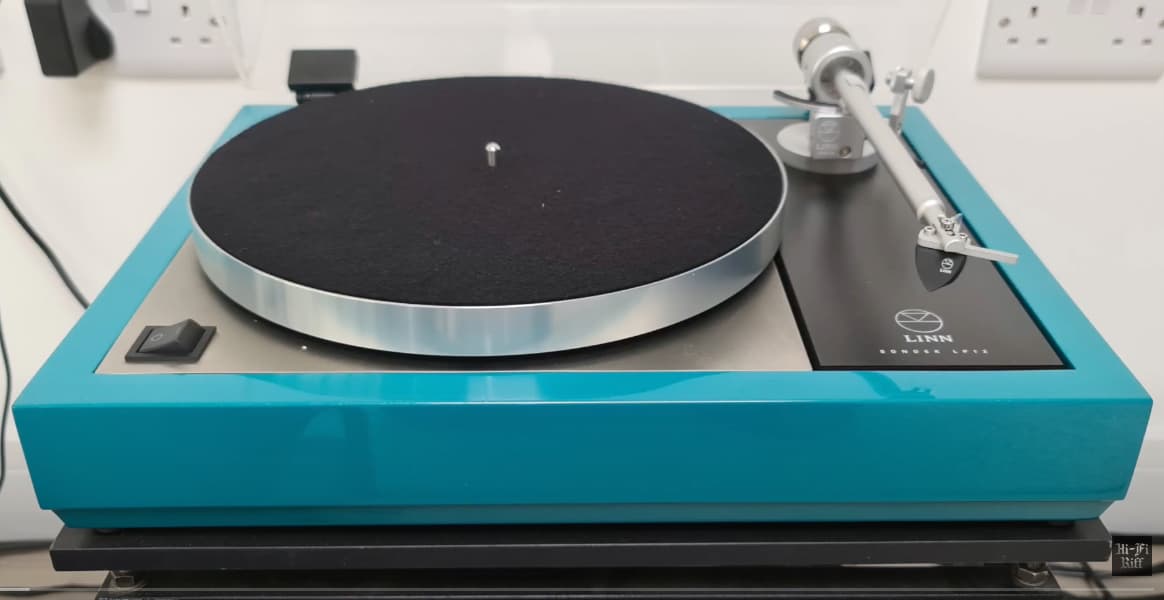 Thanks for the link. Still a cracking little amp !

I like their YT channel and their pragmatic approach to reviewing.

Agree, shoebox Naits are special. The only issue with the Nait1 and Nait2 is their limited power output restricting the choice of modern speakers which’ll work with the old timers. More than once I’ve toyed with swapping mine out for a SNait3!

Enthusiastic review of the Majik LP12 too.

Yes definitely their limited power output can restrict things. I was really surprised how well my Nait 1 can drive the 606s when I’ve had it out for a play.

Funnily enough that chimes with what Dave White from Kudos was saying at one of the shows where they had 505s playing with a 272/XPS/250, and he said he’d been purposely testing a 505 prototype at home with his own Nait2, saying that it would drive them surprisingly well at low to mid volume, but not rattle the foundations like the pre power combo would.

What a great channel, ta for posting about it. Their MF A1 review brought back memories of seriously wanting an A1 back in the day… and a furtive look on eBay X)

Interesting comment penned by the chap from AV Options too, did you read that about some of the component choice? I’m no expert at all, but it was interesting to read.

Ah, no I hadn’t seen that comment as I’d not revisited the Nait review since it was first published - there were no comments then.

Yes, very interesting. Of course, it had to be built with compromises to keep the cost reasonable, so the compromises are perfectly understandable.

As an aside, before I had my Nait2 serviced I asked a few alternative service engineers who do offer ‘upgrade’ options when servicing, and one of those was to use tantalum capacitors instead of electrolytics. I chose to keep my Nait2 100% authentic instead, but was tempted / curious, and if I had another similar era Nait2 at hand then I’d certainly consider trying an alternative approach to compare.