All new Ref line up … it’s time to refresh it
New case work and modular boards ( for quick upgrades and repairs )
Unify the volume controls across all the ranges.
A dedicated active module for all Focal speakers.

I was thinking of opening the French windows. Hopefully by May it will have stopped raining.

A management buy out would be the best result.

Welcome to the post truth era of widespread hysteria and wild panic over the annual flu.

How could you possibly evaluate down there with all those wonderful wines, its difficult enough up here after you have shipped them half way round the world😉

Our wine is so good, I’m going to get a Fraim as a wine rack

Since Audiovector has announced that there will be an update from sr6 to r6 for a considerable unknown price I can live with a few more years of postponement for the 372.
Claus

Silly statement… there is just about as much likelihood of dying of influenza if not vaccinated from what is currently known and many thousands do each year, and I don’t see mass hysteria about nursing homes … it’s just this is a new kid on the block and not well understood yet which is why the nervousness and of course no vaccine yet.

The mortality rate is actually ten times that of flu and this sort of complacency doesn’t help. At 2% that’s about 1.6m in the U.K. potentially. More important than a hifi show possibly.

Totally disagree coming from a family heavily rooted in the UK health service that sort of scaremongering doesn’t help… the rate of infection is approx the same as most ‘flu viruses, though they differ each year.
It’s just our elderly population tends to be vaccinated for most ‘flu viruses though again it can vary each year as the virus evolves , there is no vaccination for the current virus.
Agree it’s our elderly populations that needs extra protection right now as they will be impacted the most. This virus will spread and a large proportion of the population will most likely be infected and totally recover with minor to moderate illness. 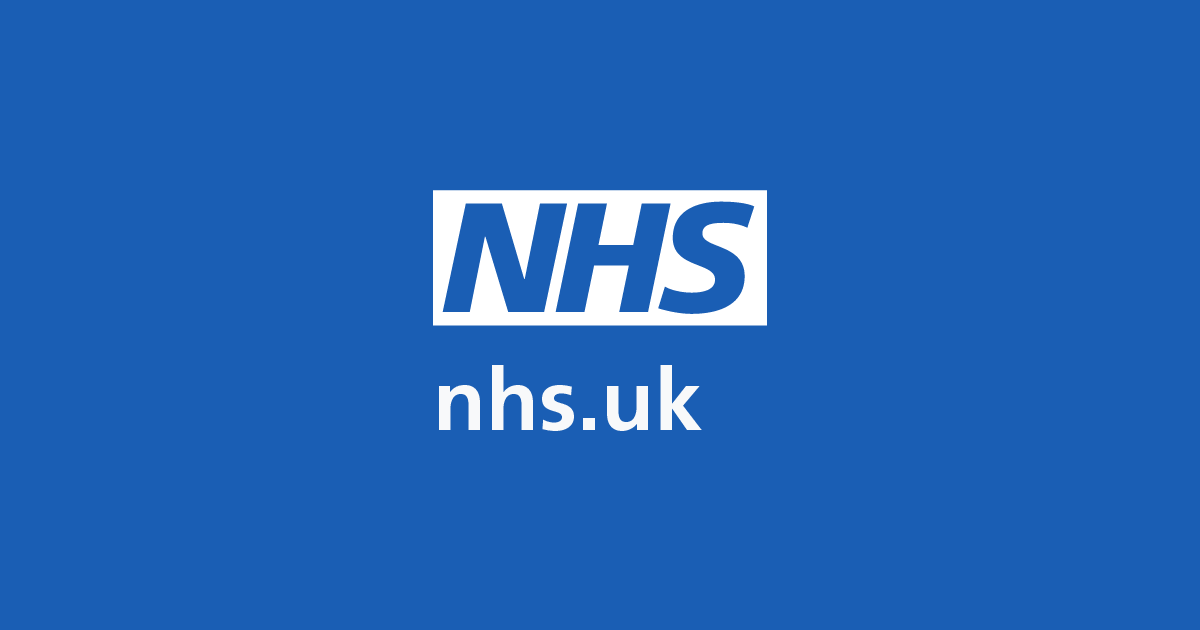 NHS advice about coronavirus (COVID-19), including what the risk in the UK is, what the symptoms are and how to reduce your chances of getting it.

The world is still learning about coronavirus and we still don’t know enough to sure about infection rates, various transmission mechanisms, death rates and the speed with which the virus will peak and fade. Some have criticised certain countries of over-reacting and other counties of complacency. It is clear however that the actions being taken in China for example may appear draconian but they seem to be having a positive effect.

As I say we all know too little at the moment.

Indeed, and I am not sure how reliable the Chinese figures are… there is a school of thought that China may have significantly under reported infection.
The message from the health professionals I know is continue normally and don’t over react or panic which can cause real harm and distress in some parts of the population but follow certain precautions on personal hygiene and distance as outlined on reputable web sites like the BBC and the NHS information web sites.

OMG, we’re doomed. It’s the apocalypse, we need to stock on tinned Spam (and Claret), load up the AK47s and pull up the drawbridge.

And as a member of the ageing population, I must be doubly doomed…buqqer - I have a brand new case of Claret and another of Cotes du Rhône in the cellar…perhaps I should I get stuck in to them and go out in a blaze of glory.

“Look out Mama, there’s a white boat coming up the river…’

More things to be OCD about. Now add thorough hand washing and give way to agoraphobia.

Influenza kills around 10000 persons in France each year. In all the China, there were 2600 deaths of coronavirus.

Remember all the numbers today are flawed and inflated. Death rates are based only on the number of confirmed cases that recovered versus died, not those currently being treated.

Added to that, the only infection numbers we have are from either those worried enough to get tested or those who were clearly extremely ill. Anyone who is asymptomatic or has it unkown thinking it is just a cold never makes it into the statistics. When CDC staff say “we’re looking at the tip of the iceberg” that stistically visible tip is what they’re referring to. Their message is then getting warped and hyped.

This copied from the Munich cancellation thread:

Influenza kills around 10000 persons in France each year. In all the China, there were 2600 deaths of coronavirus.

China has 20 times the population of France, the 2600 dead in China corresponds to 520 in France.

On that basis it suggests it may be far less deadly as ‘flu, however it is not as simple as that, partly because the Chinese figure is with great effort to contain in one area, which so far it seems to have done, suggesting the deaths if it were free to spread like ‘flu would be very much greater. But interestingly according to official figures the number of people killed by ‘flu annually in China is of the order of 100. Yes, one hundred, not 100000. So either coronavirus is very considerably more deadly than flu, or the Chinese have a much greater inherent resistance to ‘flu, or it simply does not spread as readily in China, or the Chinese ‘flu deaths are largely unrecorded.

On balance I think no conclusions can be drawn about the likely mortality rate in any particular country.

The mortality rate is actually ten times that of flu and this sort of complacency doesn’t help. At 2% that’s about 1.6m in the U.K. potentially.

I’m not even going to bother explaining how wrong your maths is. The only certainty is that the annual flu will kill a lot more than CV will.