My wife (who is French) has an apartment in Montpellier which she bought from the estate when one of her aunts died. We use it when we visit but it’s otherwise unoccupied. The contents insurance cover isn’t new for old as we have on our UK home and the insurance agent reacted like it was inconceivable anyone would offer such when I raised the idea. I have my old 282/250 system there and just accept the risk but we’re moving in permanently before the end of the Brexit transition period and I’d rather have new for old cover on the 500 series kit.
There are a number of French residents on the forum, do you have valeur à neuf cover for your hifi and who do you get your home insurance from?

I haven’t asked about new for old, but we have the usual nominated value on our insurance. We use Allianz who locally (Charente) has an office and an agent who is married to a Brit, so understands our more Brtish requests. Insurance here generally seems to be more comprehensive and inclusive than the UK.

Credit Agricole do some fairly comprehensive insurance, you can opt for everything or just add the media pack to the basic insurance.

otherwise its one of those brokers for a quote followed by a lie down and a large cheque!

Please post what you eventually end up with. If you wish, ask Richard Dane for my contact details, weve lived here 10 years now so fairly familiar with things.

I use Allianz, prices are good and they respond quickly when a problem.

Weighing in from the US, Massachusetts. We had a fire and lost our house 3 years ago, and had 100% replacement coverage which allowed us to recover the contents. In some cases, the equipment prices were a lot higher than I paid many years ago. I am sure the coverage’s in other states in the US is different, as well as other carriers, and for sure in different countries.

I doubt any insurer in France will give you new for old cover on hifi equipment, cameras or computers - on cars, yes, for a period of 3 or 4 years, but not on anything else.
Most insurers will apply a “coefficient de vétusté”, even if you have “valeur à neuf” cover. The following link will explain the difference between “valeur d’usage” and “valeur à neuf” - the site is in French. Axa is a major insurer in France, the information is reliable. 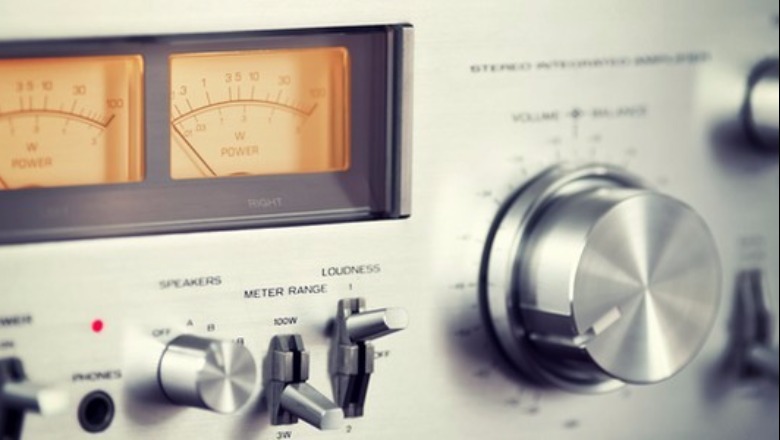 Regards of the choosed insurance, a component or a furniture can be considered new during a specific period ( apart if bought second hand) and you can be refunded for its full price as new.

Probably a very short period though - a few months, I would say.

I didn’t found the information. A call to some companies would be better I feel.
But you should be right. I don’t imagine being refunded for a full new price after several years of using the components or furniture. Or maybe with a stratospheric insurance monthly price

Thanks everyone.
Nominated value seems the way to go. We have a Groupama policy at the moment but one geared to second homes, it will need changing anyway. Allianz has cropped up twice and CA once but their bank is nearby so if Groupama prove unsatisfactory we’ll give them a try.

I wouldn’t touch Axa with a barge pole no matter how long, they have a terrible reputation, but YMMV.

And some vehicle insurerers will provide new for old, some 150% of book value but at a price.

Most insurers in France have a poor reputation, the best ones seem to be the “Mutuelle” type. I did mention that you could get new for old for vehicles.

Most insurers in France have a poor reputation

Au contraire, mon ami. We had a burst flexible upstairs which caused a fair bit of water damage.

Our insurers, Pacifica via Credit Agricole were brilliant, no arguments, prompt service sorted the leak and once dried out properly re-decorated to a very good standard and we were also paid 265 euros because we cleared it up ourselves as some call the fire brigade (!).

But I agree, a lot are less than satisfactory.