A term for residents of Merseyside in the UK, so called due to a dish served in the port area i believe

If you search for Scouser in the Urban Dictionary, there are a number of observations…Not all of them fair!

May not be fair, but are they all inaccurate?

Sherwood, which started on BBC1 earlier, looks like it will be rather decent. Certainly pt1 was well acted and scripted, nice pace and production too.

Just watched ‘My name is Leon’ which was on BBC on Friday - now on iPlayer. Story of a young boy in early 80’s Birmingham who gets taken into foster care and split up from his baby brother. Young actor who plays Leon is just brilliant and also features Monica Dolan (outstanding), Olivia Williams, Lenny Henry and Christopher Eccleston. Can’t recommend highly enough

Started it last night and yes, so far so good.

And it gets better in the second episode. Great plot, excellent cast. Highly recommended.

Where is that on Steve?

I began recently a new mini serial tv. So British! The serial received very good reviews here. It’s based on a true story.
Interesting, but not that much for me. I watched only the two first episodes. 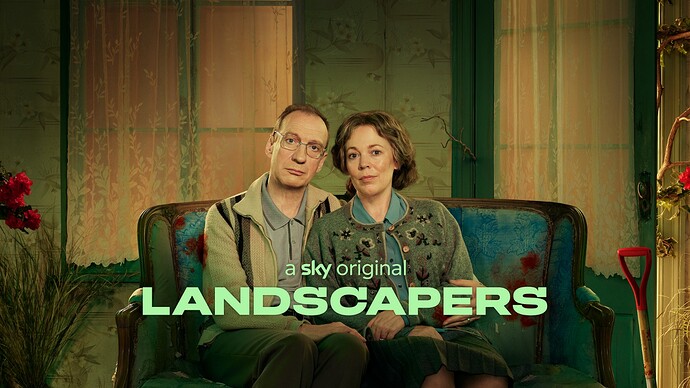 Talking Pictures TV (via Sky for me) have started airing The Saint (obviously with Roger Moore and his acting eyebrows) from the start in 1962. How far they will take it remains to be seen – they have trotted through the various series of Secret Army, which I think is now getting close to the end.

The scripts are cranky, the scenes reflect the budget of the time and the direction is interesting, what with close-ups and pieces to camera – but it’s fun. 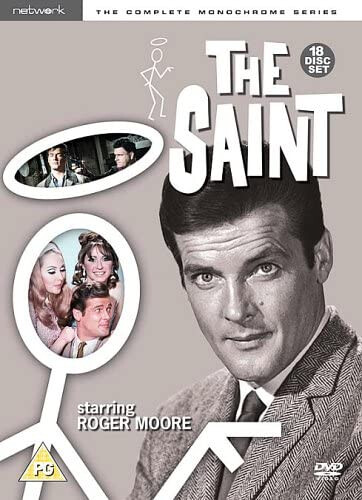 I used to watch The Saint (and read the books). At the time I enjoyed both. But now? I doubt it somehow. I liked his car…

Not sure if it’s been mentioned before but The Queen’s Gambit on Netflix is excellent. Yes it’s a chess based drama set in the 5Os/6Os but its a decent story and looks fantastic (every scene is so well done). If you know your nimzo-indian from Sicilian you may get an added buzz from the chess games but it’s not really necessary. Someone had great fun with the soundtrack too - our last episode highlight was I-I-I-I’m not your stepping stone by those cheeky chappies the Monkees.

Hi Blackstar, Midwich Cuckoos is on Sky Max in the UK, and you can get all episodes on Sky On Demand.

Started watching the Offer on Paramount +, up to episode 4 so far so good.

Sherwood, which started on BBC1 earlier, looks like it will be rather decent. Certainly pt1 was well acted and scripted, nice pace and production too.

I’m glad we can’t binge watch it too as this is really shaping up as one to savour.