Has anyone started watching season 5 of Yellowstone, think there’s more narciss in this than in Succession and more killings than GOT.

John Dutton is starting to be a parody of a former president and as it’s the last season it’ll interesting to see where it leads.

I’m also late in watching this and now on the third series. It makes me laugh anyway

Watched the first episode of ‘Tokyo Vice’ on BBC1 last night and thought it was very good. New 8 parter based on memoir of an American who got a job as a crime reporter on one of biggest Tokyo newspapers in the 1990’s. First episode directed by Michael Mann and stars Ansel Elgort as the journo and Ken Watanabe as a grizzled detective. Complex with lots of story lines so looking forward to rest of series

If you have a 4K TV, this is on the iPlayer in UHD.

Unfortunately I dont but thanks anyway

Finished the second series of Oz political thriller Secret City. Set in Canberra 2 years after series 1 another set of personal stories wrapped in an investigative procedural with a geopolitical context (Oz, US & Pakistan). Ripper!

I thoroughly enjoyed Rogue Heroes, too. I think there might have been a bit of artistic licence in the depiction of some of the key characters. For example, I believe that Paddy Mayne was later a Lieutenant-Colonel of the Special Raiding Service that took part in the invasion of Sicily in July 1943, so I suspect he can’t have been quite as mad as portrayed in Rogue Heroes, but highly entertaining none-the-less. 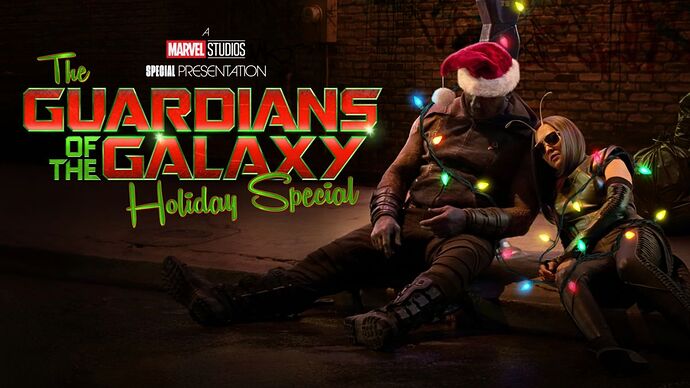 Just popped up on Disney Plus, hadn’t heard anything about it.

Silly, saccharine and I’m not sure what the point is. But it’s a deftly crafted line I think between itsthrowback sweetness and Marvel Universe plotlines. Quite enjoyed it really. 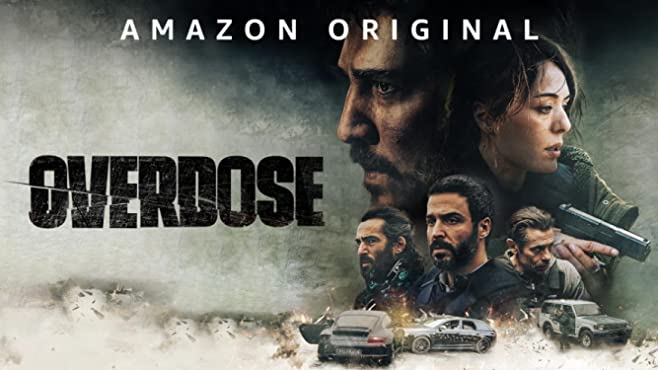 If you miss Laure and Gilou from Engrenages (spirals) this might be up your street.
Decent 2hour procedural trying to catch drug smugglers.
Good overdubbing if your French is not so brilliant.
4K picture.
Violent. 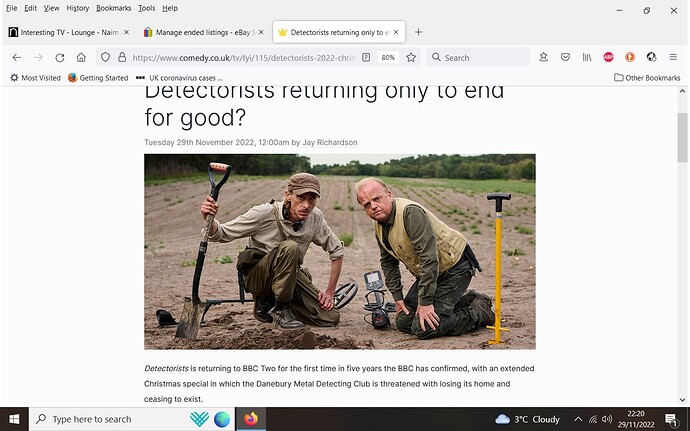 Don’t know if this is available outside of Aus yet but if you do get a chance Colin From Accounts is definitely worth a peek. It’s an odd feel good comedy that just gets better with each episode. It’s seems to be getting great reviews as well. 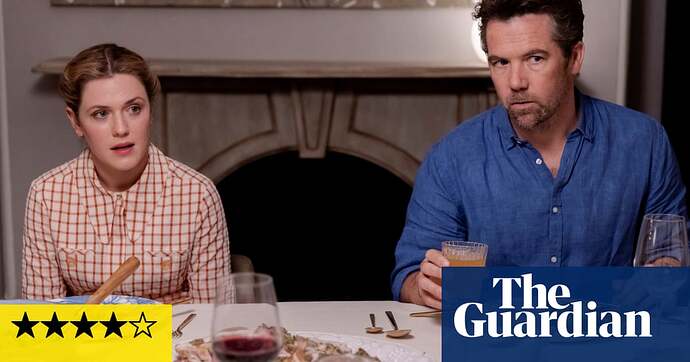 Will-they-won’t-they chemistry between Harriet Dyer and Patrick Brammall drives this Australian TV series, which has a daggy kind of audacity

He was a solicitor in Northern Ireland , so that must have been very staid, also a international standard rugby player. I loved Ben McIntyre’s book, but switched off within five minutes of the first episode.

The truth was wild enough without embellishment

2nd season of Slow Horses has been released on Apple TV +

Only caught up withe first series of Slow Horses this week, thoroughly enjoyed it, great cast and Gary O is awful…in a very good way.

Good news Slow Horses has been commissioned for a 3rd and 4th season.

I haven’t got Apple TV but have read the books which are excellent.