Ah well that changes everything. It can’t have anything to do with apps, signal strength or any of the usual things suggested and is probably just age leaving the battery unable to hold the charge.

Thanks @martinzero. I notice there was a post from must 6 days ago and there are many more out there.
I’m still not convinced that the battery is at fault.
I reset all settings last night at 2200, charged to 100% and switched off. Switched on at 0800 this morning and battery down to 64%. 3.6% per hour.
Whats confusing me is that it uses the same amount of power when switched on. If there was a fault with the battery I would expect power on consumption to be higher.
I have another genius appointment this afternoon but Im not expecting too much. Will post back.

If you are losing battery charge overnight when the phone is switched off, that is definitely a faulty battery, regardless of anything else.

I did it anyway simply because there was nowhere else to go.
Got the phone back with 16% charge so its on charge now. We will see how it goes.
Thanks all for your help.
I will report back

I’m with @davidhendon. Definitely the battery no matter what they say.

I had diagnostics at the Genius bar Ajax once tell me there nothing wrong with my battery. Asked him to trims early ut regardless. When he opened up the phone… well he couldn’t. The battery had burst open; leaked everywhere and welded itself to everything around it. End result was a replacement phone for free. Still waiting for the explanation as to there being “nothing wrong”.

Then again I’m the guy who appeared on Watchdog back in the day when they tried to claim that my iPhone 3G must have been plunged into water to sustain so much water damage that it wasn’t working. It hadn’t even been out in the rain or ever touched water. Class action in the US over the water sensor giving false readings.

Early indications are that the replacement battery makes no difference.
Charged to 100%, added a few apps and changed some settings, switched off at 98% at 2130. 0330 switched on and battery down to 72%. Give or take a bit, still 4% per hour when off.
I will give it a week to settle but if that doesnt do anything its back in and at the very least ask for a refund for the cost of the battery.

So back to my earlier questions. Are you using non Apple charging cables or chargers?

No. Chargers and cables as supplied
The only time a non Apply charger is used is when it is plugged into a PC / iTunes but still an Apple cable 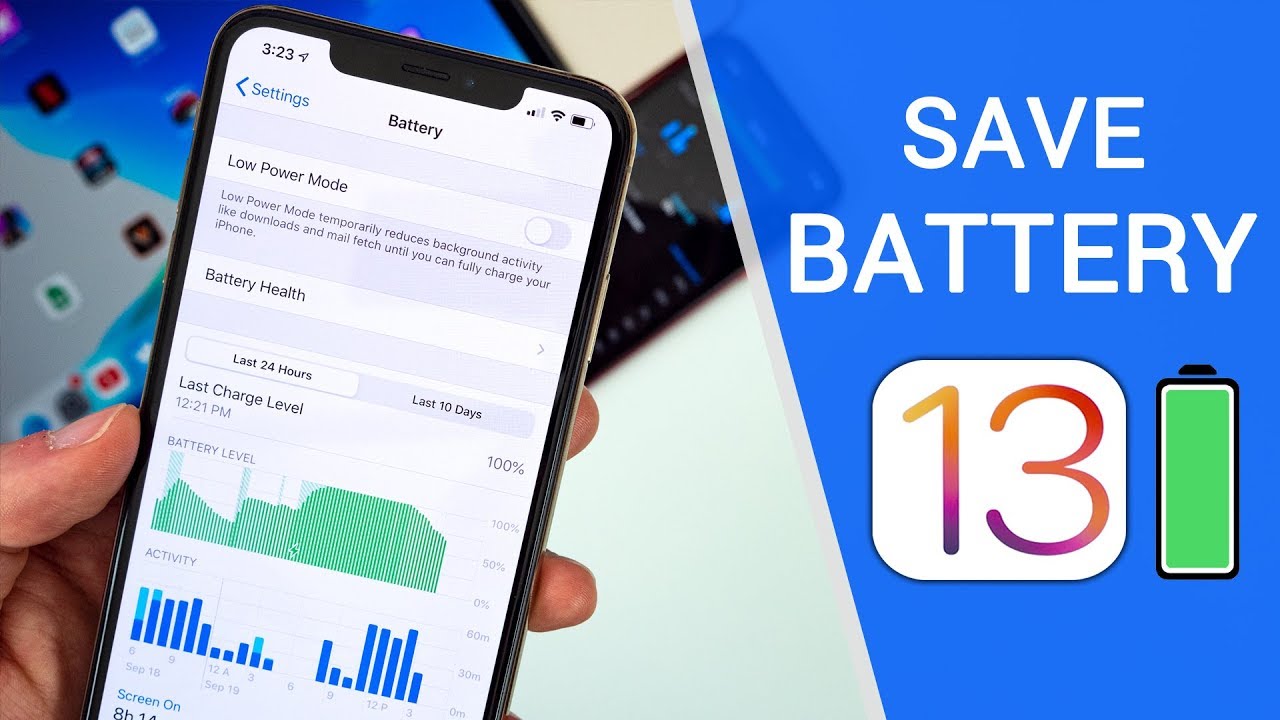 Seems like it’s a hardware fault, possibly in the charging circuit, which is pulling the battery down even when off, potential fire hazard too I would have thought

Just had a call from my local Apple store. They are refunding the cost of battery and replacing the phone. I guess with a refurb one. Its just over 2 years old and I didn’t take out Apple care warranty so dont suppose I can complain.

Phone replaced, cost of battery refunded and all seems OK so far. It comes with IOS 12.1 which works ok and all the apps I want to use work ok with it so Im dubious about upgrading to 13.7.
I still dont know what the problem is and I suppose I never will.
Good service from Apple though, they replaced it under UK consumer law as it was out of manufacturers warranty.

Im dubious about upgrading to 13.7.

I won’t hesitate upgrading OS and apps. There might be security patches that you don’t want to do without. I am afraid we just have to get used to many patches and frequent updates in this day and age…

Exactly, I just don’t understand why people are so hesitant about these updates, Apple have a well structured multistage in-house test regime & then the same prior to release in the beta & pre-release test stages. OK stuff gets added that might run down the battery a bit faster than before, but this is normally fixed quickly if it proves to be a problem.
And iOS 13.7 only enables the Apple Covid exposure contact feature.

Funny story from only last weekend on the same subject, my nephew showed me his latest & greatest smart phone, he enthusiastically proclaimed it does everything, but the battery is pants.
Guess what ?? everything, apps, features, functions, funny effects & more all turned on.

IOS 14 rolling out from tomorrow…

I just did 13.7 on all our iPhone/iPad devices so I don’t have to go near IOS14 anytime soon (until Apple get it to work properly, that is probably about Jan 2021!)

But iOS 14 is going to make Nirvana (not the group) look like a bad dream!

iOS 14 is an easy incremental non-event of an update bar the fact I can now finally make DDG my browser.