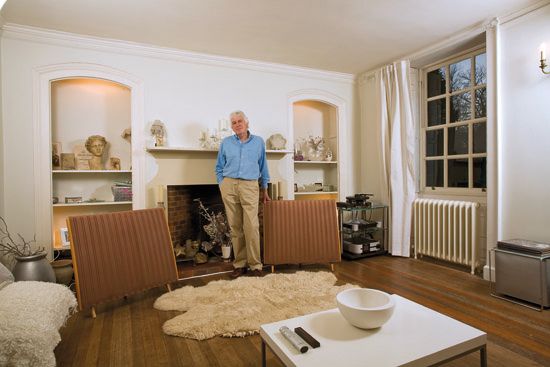 sitting on a sprung wooden floor in a room with single glazed windows and a sunken lounge of shag pile and cushions.

… whilst bouncing around the room on our space-hoppers, having come indoors from cycling up and down the street on our Raleigh Chopper bikes.

Wait another 50 years… and I won’t be alive to deliver it!

PS after reading Richard’s post, I realise yours are slightly different. Why 225/125?

They were assembled in New Zealand, hence the rounded corners on the case and difference in numbers. Apparently not built to Naims standards, mine were upgraded to those standards not long before being stolen, they were much improved after the upgrade but they were also 10 years overdue for a service at the time so not sure if the service or the upgrade to Naims specs had the biggest impact. To my ears and anyone else that was interested in the early 80’s the system sounded better than anything else we had heard.

Ha ha, I lived in a flat that had such badly sunken floors we called it “The Slant”, I had to level my speakers with wedges to keep them from looking too ridiculous beside the chimney breast. The single glazed windows didn’t close tightly and would form ice on the inside regularly during winter.
Some of my fondest memories are in that place as well as the realization that I would probably die in that environment now. Such is nostalgia, as an optimist I remember more of the happy times than bad ones.

I believe you. But I don’t see a lot of vintage speakers from the 60, 70’s here in systems pics. Generally the oldest are Nbl or SBL.

See my Rogers BBC Studio Monitors which I got in 1974 second hand, still in daiily use with the Naim from the 1980’s 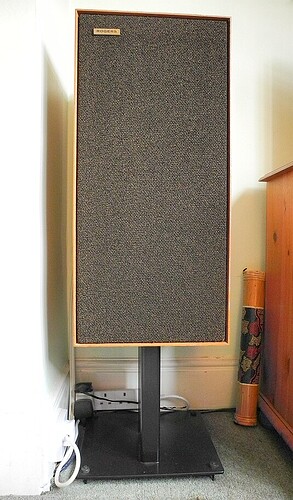 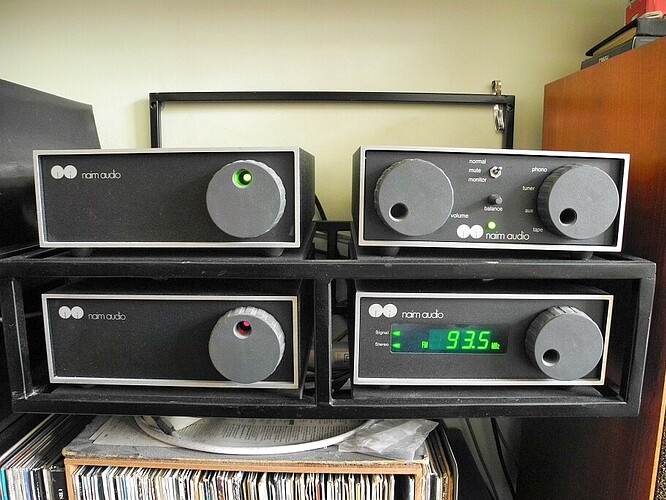 (Both pictures seen before)

And if there was room here, maybe the Quad ESL would be my speaker of choice.

I heard them in the late 1960’s (Quad amplifiers), very impressed …

In the 70s I had a pair of Wharfdale Dovedales which I thought were dull and uninteresting so replaced them with a pair of Leak 2060s (I think they were). Dreadful speakers – bright and harsh - but one of them went dud after a few weeks so took them back to the dealer (Dixons haha). They didn’t have any more and gave me a pair of Celestion Ditton 44s instead. They were just wonderful from the very first listen.

So after 46 years I went about recapping them with modern PP caps in place of the defective electros. I have spent months of lockdown fine tuning the esr compensating resistor values and trying different brands of capacitor but now have a pair of truly superb musical, clear and detailed loud speakers – much better than they ever were and still voiced as near as possible to the original Celestion sound. Mated to LP12 and NAC62 / NAP140 / HiCap.

They have been with me all my adult life. They are part of me. They are my babies and are keepers. Nostalia is for something you’ve lost and yearn for, not something you still have. Would I still yearn for the Rogers Ravensbourg and Transcriptor Saturn I had then? Even as a garage system? Not one iota. If I want music in my garage I use my phone and Bluetooth to the Minirig.

Would I swap them for something sleek and modern? No way. Would I swap my wife for a new and sleek model? No way. She’s been with me longer than the 44s.
Are modern speakers better? Probably but I’ve never heard any. Honestly. I live in a bubble and am not inflicted with upgradeitis but do tinker with small diy upgrades.

Personally I think there were very few pieces of true HiFi equipment from then which stand the test of time. Some speakers obviously and probably some valve amps, although I’ve never had any myself. Even good speakers from that era had inferior capacitors and drivers but still had a certain magic.

Intruiging question. I don’t know about 70s kit, but I bought my first BASF amp and cassette deck in the early 80s and used some obscure hand me down speakers until I was the proud owner of a pair of B&W DM14s mid 1984. Amp and deck are long gone, DM14s still functional in my garage. Whilst I’m quite certain they would be no match in a A-B test with my current set up they can still be very enjoyable. I guess it’s a bit like comparing driving a 911 SC from the early 80s with a modern one. Both enjoyable in their own right, but the modern one undoubtedly the better car in many respects.

Foundation speaker stands ? I think I had the same with Spendor BC1s.

Through work I have met 2 people in local area with the quad electrostatic speakers.
One of them was happy to play a track for me and it was stunning - did not think to check his system any further…

But I don’t see a lot of vintage speakers from the 60, 70’s here in systems pics. Generally the oldest are Nbl or SBL. 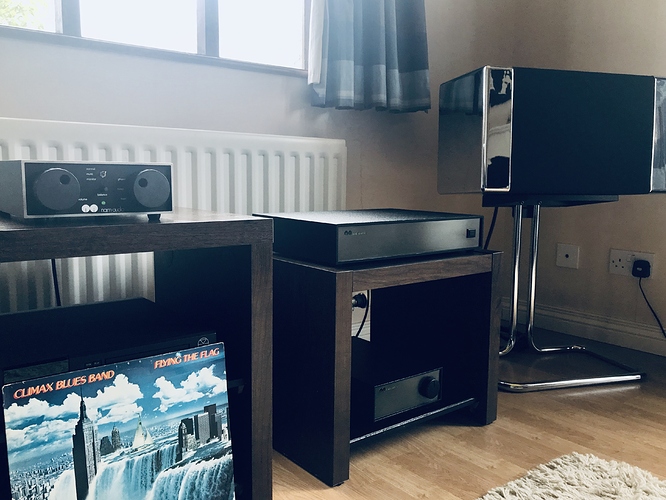 Yes - Foundation Stands T 10/S - still have the boxes in the loft!!

They cost almost as much as the speakers!!

I doesn’t surprise me. ESL 63 are very highly considered.
But personally I find them specially ugly. Just me.

No nostalgia here as I wasn’t into HiFi until the mid-80s, but I’d say good 70s gear can do some things better than modern systems. There’s no doubt that the sound has become much much clearer and more defined though.

I doesn’t surprise me. ESL 63 are very highly considered.
But personally I find them specially ugly. Just me.

I’d not heard what became of long-lost forum participant George, who owned ESL’s.