When does anyone sit in front of one today to do anything computery.

Photoshop for tinkering with holiday photographs, home movie editing not to mention word processing which is so much more productive when one uses a proper keyboard and a substantial monitor. I also take a laptop with me when I travel.

Although I subscribe to Tidal, I still have a substantial number of albums stored on my NAS in my home network that I listen to daily, and which I access using apps on my Windows 10 PC and Laptop as well as my iPad. Surely this in itself constitutes ‘computer audio’, and as HouseholdNaim points out above, music streaming is really still computer audio.

When does anyone sit in front of one today to do anything computery.

Frequently, while programming animatronic systems in C++ - for fun (!).
(And it’s also much easier to use this forum on my PC.)

These days your CD player or TT manufacturer is more likely to go out of business… can’t remember any major streaming company going out of business, but if one actually does, you simply choose another one…

I suspect, though don’t know, that none of the streaming companies have existed for that long, not as long as most if not all CD/TV companies, and as a significant growth area they may not yet be as much at risk of collapse as in a mature market. However, that said, it is not so long ago that Qobuz was reportedly near collapse, and there was a rumour a couple of years ago that Tidal was struggling, though that may well have only been rumour.

As for changing provider, yes - provided that you can find another that stocks the music you want, which might have to be a guess/hope if there is a large range to which you would like to maintain access. And then I gather many people use playlists or similar to maintain links to the music to which they want to be able to go back - so you’d have to rebuild that, too.

When I first ‘got back into’ hi fi, which was 2011, the Mac Mini was regarded by many as THE best (including price/value) solution for managing home music playback from digitized sources. I’d have gone that way if not for finding something called a “UnitiServe” on offer

Further improvements in processor speeds put nas boxes on the radar. I’d still be fine with a nas running Asset or MinimServer if not for having preferred Roon. (Which of course I could run from a nas, just not my 5 yr old nas’s very satisfyingly. And there’s not much difference between a Nas and a Nuc anyway.)

Someone must not think this dead, as high-end servers (Melco, Innuos, etc.) seem to be multiplying.

Regarding computer audio, I think originally as has been suggested the term related to playing music using a computer’s inbuilt sound card, feeding an output to anything from powered desktop speakers upward.

Then it developed to using a computer to feed an outboard DAC into a hifi system, and then up sprang a variety of options, from involving tweaking and dedicating the computer to minimise adverse effects, to purpose-built computers designed to maximise audio quality. At that point there is no clear distinction between devices that still call themselves computers, and those that are hifi ‘transports’. I take the term “computer audio” these days to mean using a computer of some sort to run the rendering software, but not necessarily anything beyond that - but it is still capable of running other software if the user desires, however much optimised the computer may be or dedicated to music use it may actually be.

I think that computer audio by my understanding of the term today is still pretty much alive and well - but the term encompassing a wide range of quality, from pretty lo-fi to things that challenge the likes of Melco, at least the bottom end of their range, and UnitiCore, etc.

Computers died a long time ago.

Might have been a thought I had remembering computer science at school using those large jobs in the early 80s. Then in the 90s using something like this. 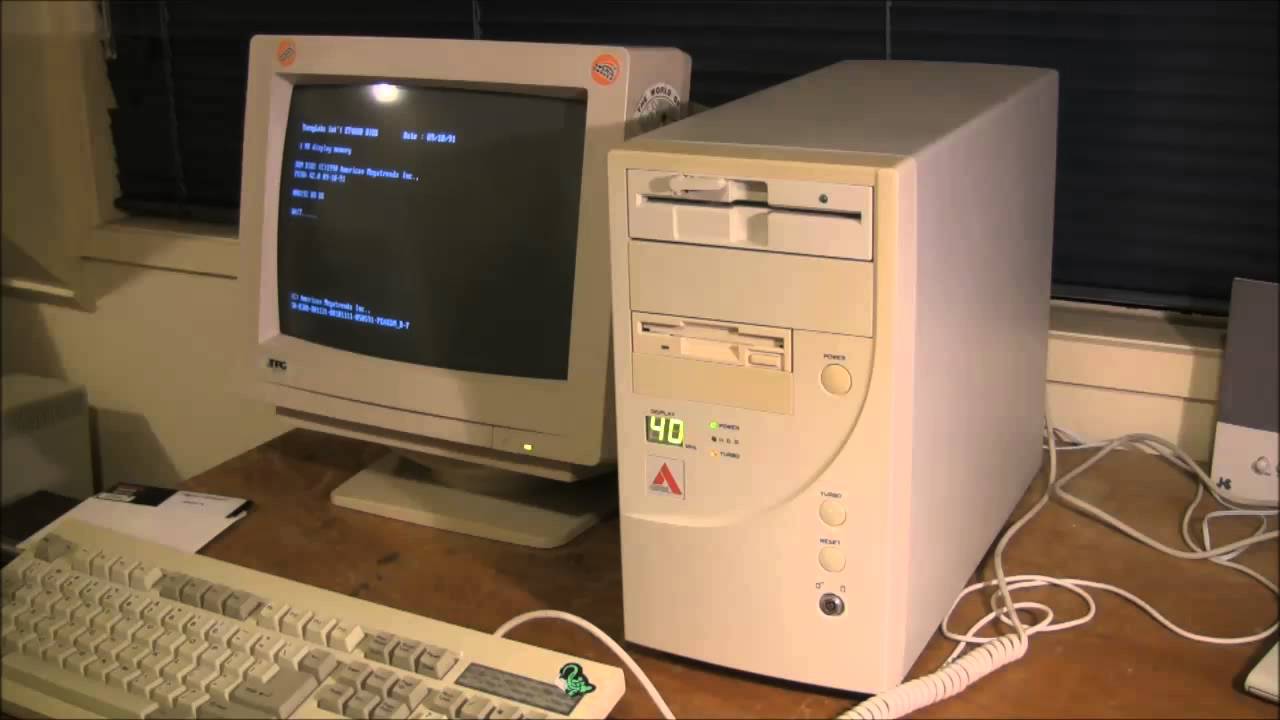 I’m sure no one uses this for audio.

Arh yes! The Babbage Difference Engine…takes me back

On the occasions my internet goes down, I not only lose Internet, I also lose telephone and TV. I do not wish to also lose my music.
My NAS drive works regardless of internet condition so it’s staying!

To me, the term “Computer Audio” refers to the era where people use general purpose computers that are not dedicated to production of music to play music from mp3 than sophisticated to flac or wave, tweaking software drivers to ensure its “bit perfect” then later use all kind of outbound USB to transmit digital files to Dac and hifi amplifiers. It refers to the era that computer people claim that bits were bits and no streamers should sound different with the same strings of 0000011111100000111.

The audio caught up and developed audio streamers such that most of audiophile will use audio equipments (even though many would argue they are just computers) to replay digital files. To audiophile, computer audio is definitely dead. To the general public, Computer Audio is probably still alive with many still believe that Audio computer is a RIPOFF and CD should sound the same no matter it’s a CD555 or a Buffalo technology DVD RW drive that reads it…

I use MacMini with Audirvana+ as a transport and DAC V1. This combination is quite satisfying to my ears at least. Have no intention to change it.

I still listen to Radio Paradise and Tidal more than my NAS music. Mostly b/c I don’t have comprehensive playlists on my NAS and can’t be bothered to queue up one track at a time.

I’ve been building playlists as I come across music I like, mostly from RP, so eventually I should have some good content.

The day I’m able to shuffle my entire QNAP library is the day I’ll listen less to RP and Tidal.

I’d argue that computers are more prevalent than ever. They just aren’t desktops. To say computers are dead when people have multiple smart phones and tablets is a bit foolish.

As for the desktop computer, it has merely reverted to original form. Initially these were specialised items for use just by business to perform advanced calculation or engineering tasks. As they became affordable, they had a heyday of about 20 years from 1990 to 2010 where they were expected in every household to perform more personal tasks. People didn’t have high computational ir engineering needs in the home then, and they don’t now either. They just didn’t have smart devices then. Desktops still thrive for the original use of specialised computational and engineering tasks and will for the foreseable future.

To that end, I consider “computer audio” as anything where you play locally stored music from an iPod, NAS, whatever. Yes, plenty of people are ditching iTunes libraries and the such and just going for Spotify off their phone (which is a fully fledged computer in my opinion). So to me, the discussion is really, ownership vs. subscription.

feeling_zen, it depends on where you draw the line.

To me, whenever you put a streamer into the source instead of feeding your Dac/preamp directly from a non-dedicated “computer” , be it PC or a smartphone, it falls out of the definition of Computer Audio. Otherwise, whenever you pull a file from any computer/hard disk/network, it is “computer audio”, then all the streaming services, by definition is “computer audio” as tidal must store its music on some kind of computer or storage.

well it is a hard line to draw. Not even sure if it is meaningful to do so.

For example, in 2000, I had a Linn Mimik II CD player but did my listening in the office so put a Yamaha SW1000-XG pro audio card in my computer and played my CD’s on that. It was a decent step up from the Linn. Still CDs but I needed to fire up a PC, start a program (two actually. The pro audio card needed a separate manual driver to bridge it regular system audio) and play them that way. The Linn amp was unchanged. Is this “computer audio”? I wouldn’t even pretend to know the answer.

Q1 : What is a computer?
If your playback in any way involves your answer to Q1 then you have a computer audio system.

IMO it is no longer Computer Audio once you have a dedicated box. e.g. an ND5XS or suchlike.
As has previously been said computer desktops have reverted back to the sort of use I first encountered with a DEC PDP11 so with with a bit more power; and no requirement to write in COBOL.

Not too many know that device nowadays. I used to support that thing. We had to trick it in Dec 1999. It would not run the program if date was 2000, so set year to 199x. I believe it is still running today thinking it’s still living in the 90’s. I left that environment years ago though.

(Anyone else remember Datatrive and ‘Help Wombats’.)

I might still have my PDP11 system administrator certificate in a drawer somewhere in the house. And one day I must do something with the PDP8 slowly rusting in my mum’s shed.