Is streaming harmful for the planet? 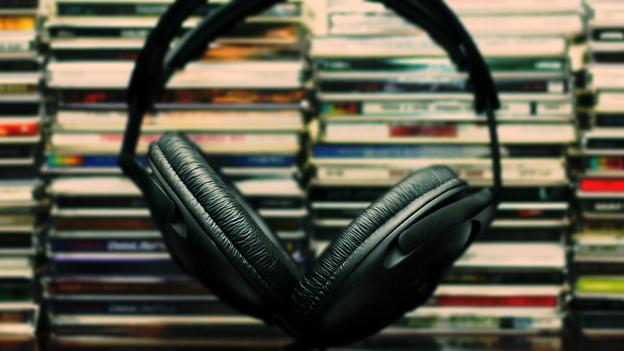 How streaming music could be harming the planet

The plastic and packaging that comes with CDs and vinyl makes them seem worse for the environment, but the popularity of music streaming services may be polluting in other ways.

One aspect is how much energy is required to keep the servers running, and where and how this energy is generated …

the hosting of all this information in big servers , increasing permanently, is perhaps harmful for the planet. All these data centers produce a lot of energy and have a carbon impact 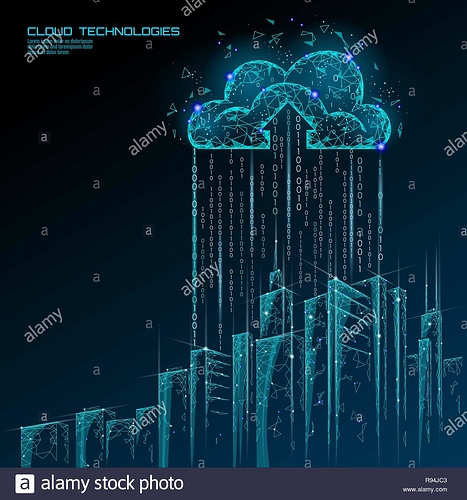 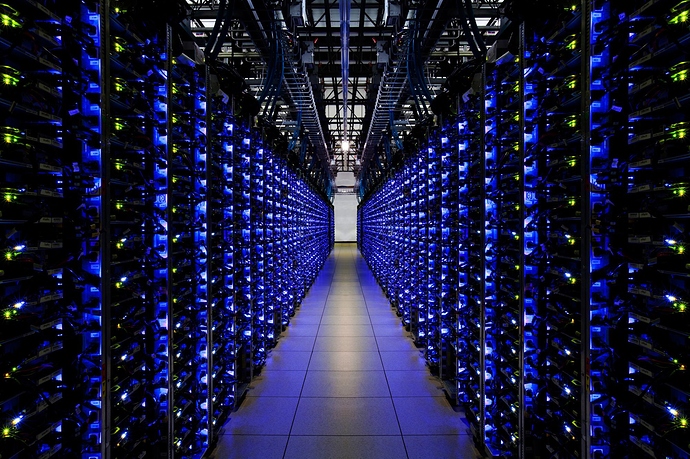 Good photos … such a grand scale just for our internet pleasure …

I wonder how much driving is reduced by the internet; between streaming and home delivery options like Amazon (and just about every other retail business, now). We drive less as a result. How about others?

naim harmful for the planet?

Put your Nait upside down and it bears the planet. Well, it makes this planet bearable at least …

there is another way ardbeg10y

things dont change when we come back to normal…

Find out which Internet companies are leading the way in renewable energy.

Not 100% for us, but we have LOT of things home-delivered, including groceries. It’s way more environmentally friendly, and unlike private car use, becomes more efficient the more it gets used.

Quite, the streaming servers are the same same server systems typically that power vast swathes of the web … so music streaming fits within the usage and energy footprint of the web consumption in general… and I believe pales into insignificance compared to Youtube, Instagram, Facebook, Netflix and Amazon Video.

However the saving on plastics pollution, plastic and substrate production and carbon footprint, packaging plastic waste, distribution carbon foot print, physical retail / delivery carbon footprint (and NOx) as well as the non recyclability of CD and more complicated replay equipment, I would say switching to music streaming is a good thing for global resources… unless mankind decided to switch off the internet and web altogether…

True, that’s why I prefer to buy hi res downloads. No plastic, no waste however there is always the problem on energy and not everything’s available

What’s the problem with energy?

Most power/energy (here anyway) is coal.

Yes, but I don’t understand what was behind your comment about problem with energy… unless you are talking about the energy expended in consumerism, and yes I agree that can be an issue, but virtualised consumption (streaming) is less costly on global resources than manufacture,productisation, storage, distribution, retail and delivery, waste and product recyclability.

Buying a download is effectively the same as streaming in terms of initial footprint. However I suspect storing and powering on your own NAS is less efficient in global resources than storing in the cloud… this is why more and more is done that way… it’s cheaper, more efficient, and there is less waste.

Now Qobuz and Apple have a good system… you can buy and download onto a static physical, but you have the right to carry on streaming as well… so you don’t need to store and power on a local NAS 24/7. I have certainly take advantage of that.

Yes, it’s the use of energy and how it’s created (here in Aus anyway) and although you’re probably right it would be more efficient to store my music in the cloud I’m old school and prefer to own my music. (Sorry I took so long to respond).

Several different groups of researchers estimate that by 2025 around 20% of world electricity consumption would be internet servers etc. Currently it is believed to be 6-10%.

Greenpeace estimate only 20% of this consumption is based on renewable sources. And this threaten the emission goals for countries like Ireland and Denmark that attract large server-farms.

My personal opinion is that if you want to save energy buy downloads and run from low-power music-server. Buying downloads will also increase the possibility of a broad selection of music makers to survive. The streaming economy is a big concentration of profits to server owners and a small selection of top-40 artists. This is due to how the accounting is set up and another way streaming is harmful for the planet.