IT MUST SCHWING - The story of Blue Note 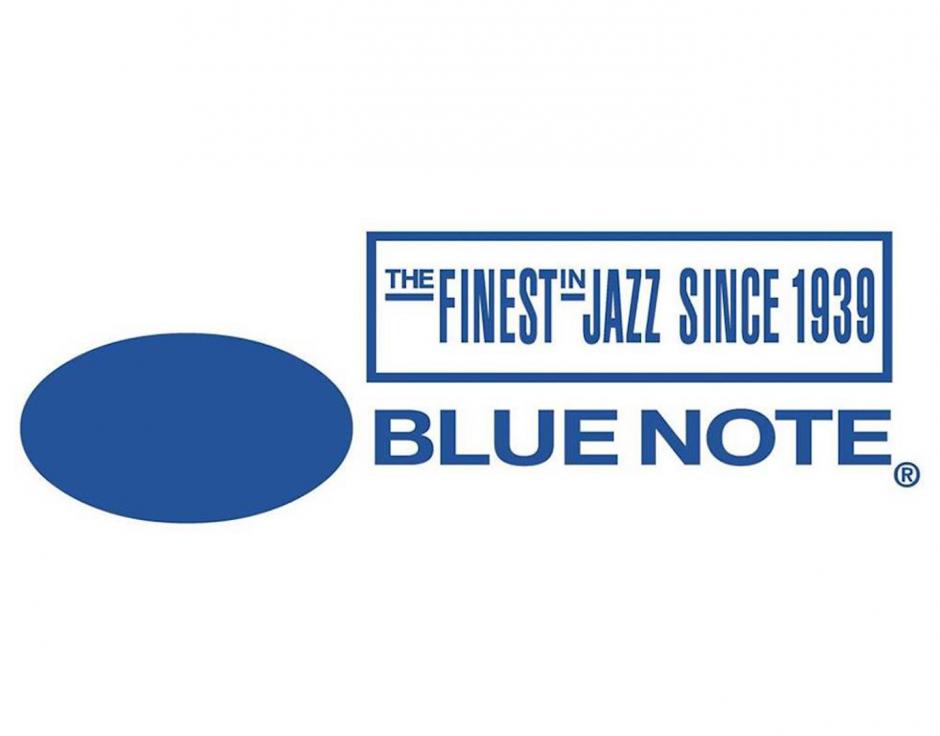 The jazz label marks its 80-year birthday with a new record, documentary and special live events

All were German refugees.
The name is inspired by the term “Blue notes” in Jazz and blues music.

Historically,.Blue Note is primarily associated with the jazz sub-genre hardbop.
However, the company has also released several albums in Avant-garde and free jazz.

John Coltranes Blue Train (1958) and Cannonball Adderleys Somethin Else (1958) (with Miles Davis in one of his last background roles) were guest appearances at Blue Note.

2018 came the documentary…
IT MUST SCHWING! -Die Blue Note Story.

And it is this documentary in two hours I saw yesterday on Swedish TV,.incredibly interesting with very good music.
Is there anyone else here who has seen this documentary about Blue Note.?

I saw it on BBC 4 about 3 or 4 years ago. BBC 4 in UK is the place for all things music & Friday nights especially. The Friday night programs cover ‘The Proms’ this time of the year, all good music content from the last few evenings & with background info. Outside the proms season they have a lot of the old classic rock, blues & real jazz artists, my kinda stuff.
The Blue Note story was interesting, but I’m not a fan of ‘modern’ jazz so not interesting other than gaining some knowledge & history.

But I get a bit confused by your answer,.it says that this German documentary is from 1918 (see below).
It was filmed for this year’s 80-year anniversary 2019 of Blue Note.
So you can’t have seen this particular documentary for 3-4 years ago.

Maybe it was the documentary from 1996 that you saw (see below).

says that this German documentary is from 1918

But I get a bit confused by your answer,.it says that this German documentary is from 1918

Ahh OK sorry its a different documentary
This the one I saw, it was 2015 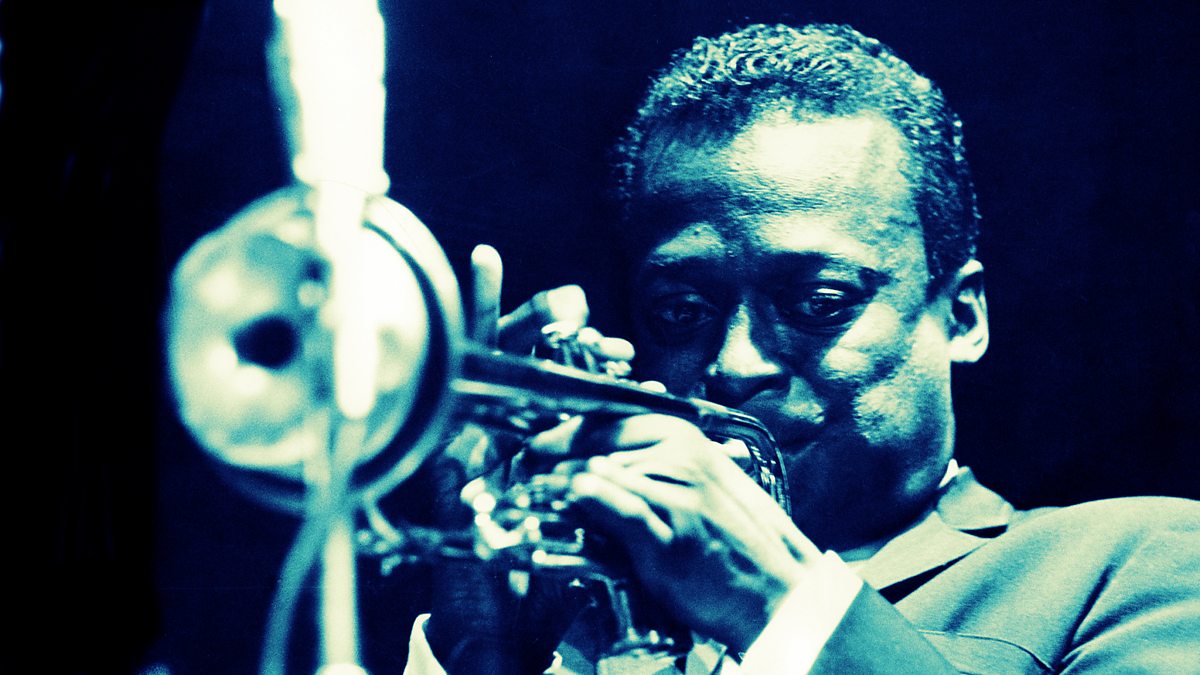 The story of the jazz label that was home to greats like Miles Davis and John Coltrane.

•Sjb,…Where have you received the name Hans Nostradamus from.?

This the one I saw

it was a joke Peder. Nostradamus, you should check. He predicted the end of the world or other things 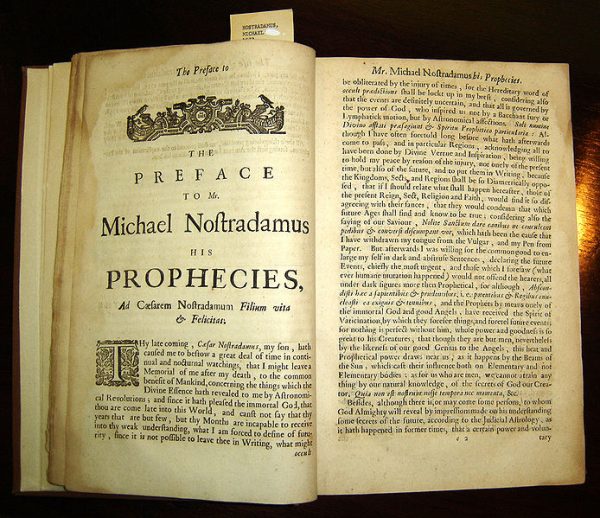 it was a joke Peder.

@frenchrooster,…Thanks,.for the explanation and the picture.

But how the h-ll

,should I know it’s a joke.?
I do not understand this approach,.and,it is also about respect against each other and each other’s time.
I have said it before,.we are from different countries, with different cultures, with different ways to joke etc,etc.
We must all strive to make ourselves understood,.also you from the UK,as this is an international forum.

For you from the UK can hardly demand that we shall understand your jokes to 100%,.in the same way that we in Sweden,and the rest of the world can not demand it from you from the UK.

Had there been inserted an emoji here after the “joke”,.well then I had understood that it was a joke.
And not had to take off my time,to go into Wikipedia and also Swedish TV to check this.
I do not understand that some are so conservative that they do not want to comprehend this,.it is ultimately a matter of consideration for each other.

Peder, the clue to it perhaps not being 100% serious was the quoted part saying the documentary was from 1918…

Erroneously I presumed everyone had heard of Nostradamus…

the quoted part saying the documentary was from 1918…

@Sloop_John_B,…Wow,.it must have been the automatic spelling-checker that has been “joked again”,.it’s far between 1918 and 2019

This was not directed solely to you,.more a general appeal.
I have heard of Nostradamus,.but thought not so far,when I had a little hurry.