Had a fantastic day at the Jazz Re:fest festival at Brighton Dome on Saturday.
I’ve been developing an interest in the brilliant new British Jazz talent emerging over the last few years via artists like Sons Of Kemet who’s first two albums were on the Naim Label, Binker & Moses, Comet Is Coming, Zara McFarlane and many others.
Initially it seemed to me that this music wasn’t gaining much attention outside of the London Club seen of which Jazzre:freshed is key.
Then last year they organised the first festival as far as I’m aware outside London at Brighton Dome, I was away and disappointingly had to miss it, to rub it in further Jazzwise magazine listed it as one of the events of the year!
I wasn’t going to miss this time around and for a tenner 8 hours showcasing some of the finest young British musicians and DJ’s coming out of this new scene is a bargain not to be missed.
Music with a message and something to say is rather lacking these days but I was refreshingly inspired to find that what started on the London Club scene has grown extraordinarily into a movement of like minded people with a passion for music, inclusivity and unity and that vibe was palpable throughout the festival. I came away feeling inspired and uplifted.

This is “Jazz” not just refreshed but in my opinion redefined, taking in broad and open minded influences, by a young forward looking and progressive movement with a philosophy of being non elitist, accessable and affordable that deserves wider exposure.

Therefore, although we have a dedicated Jazz thread I thought it might be a good idea to have a thread focusing on discussion of this new movement in British Jazz.

Some information on the background of Jazzre:freshed 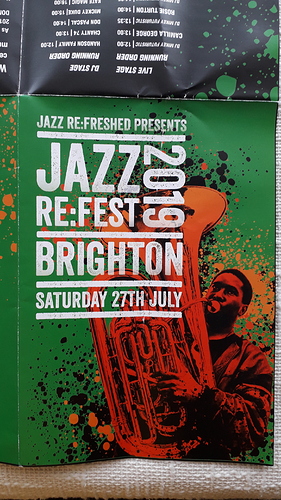 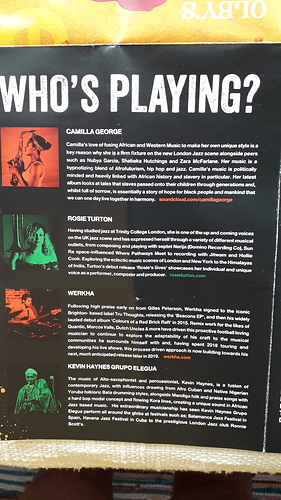 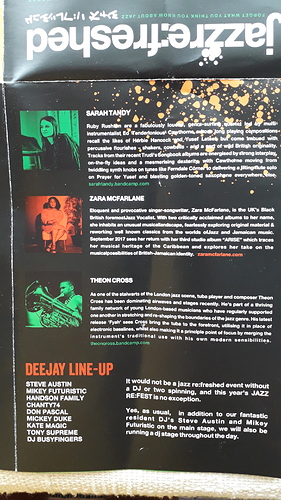 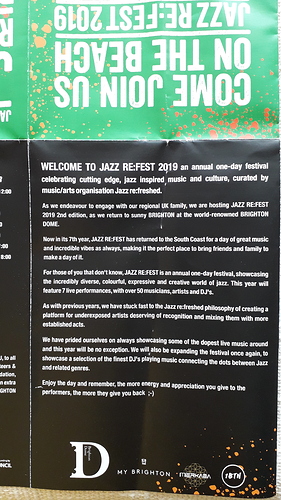 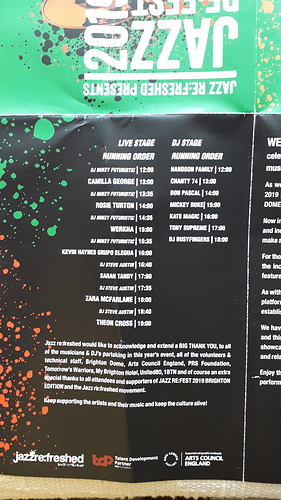 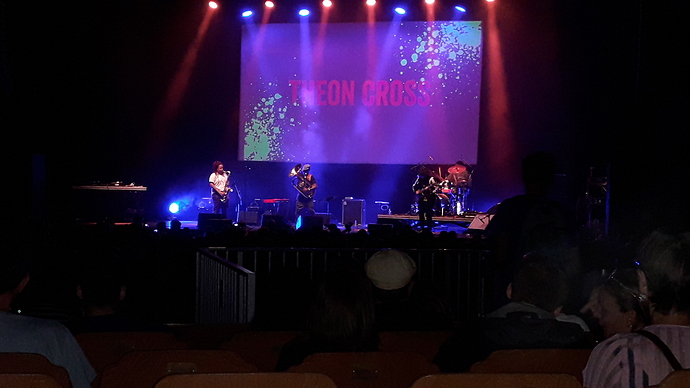 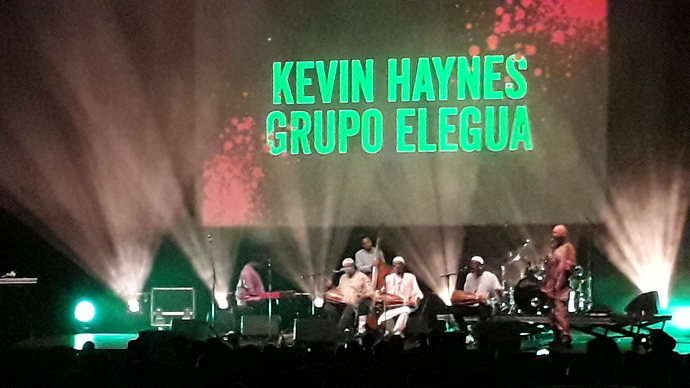 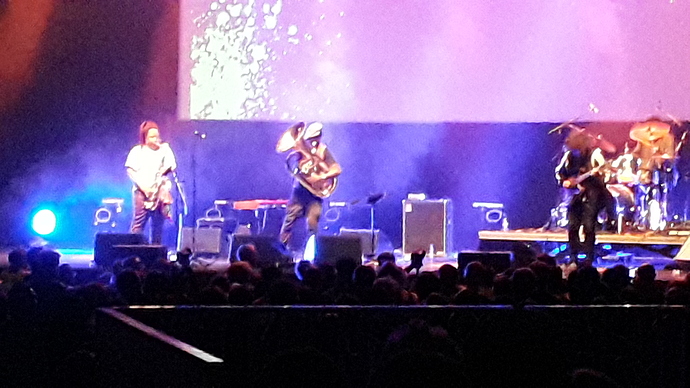 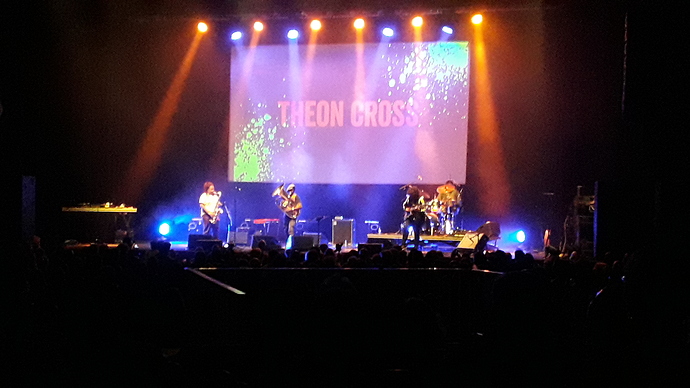 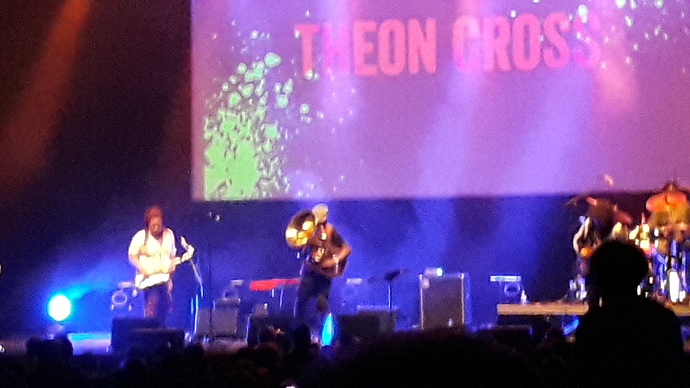 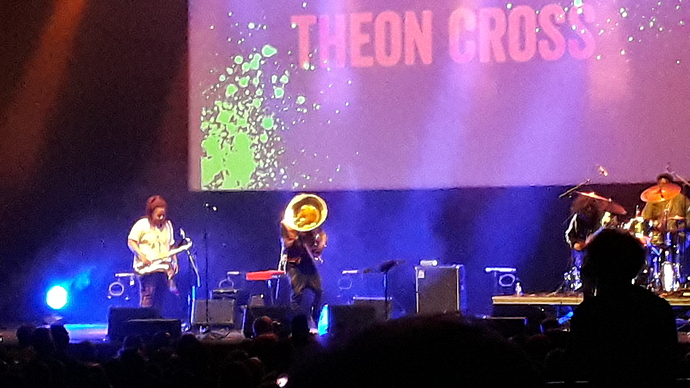 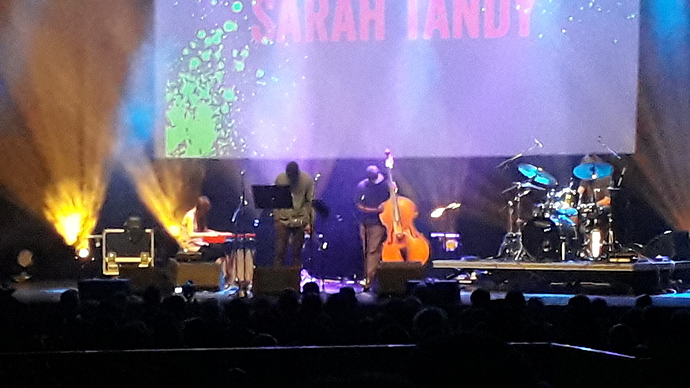 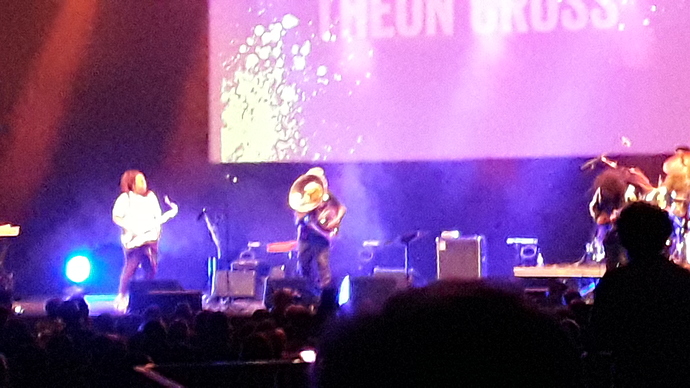 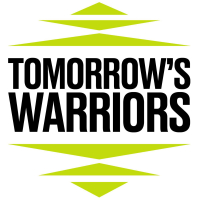 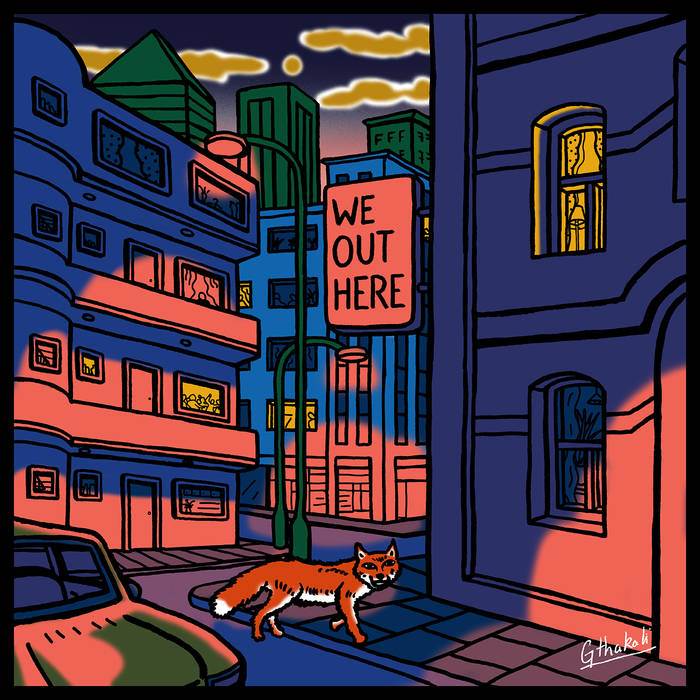 From his current album On Gearbox records Fyah