John Coltrane’s Blue Train on Tone Poet is finally officially announced but only for sale in the U.S at present.

There are three versions a Complete Stereo Masters on double vinyl, a single vinyl mono and a 2xCD version. 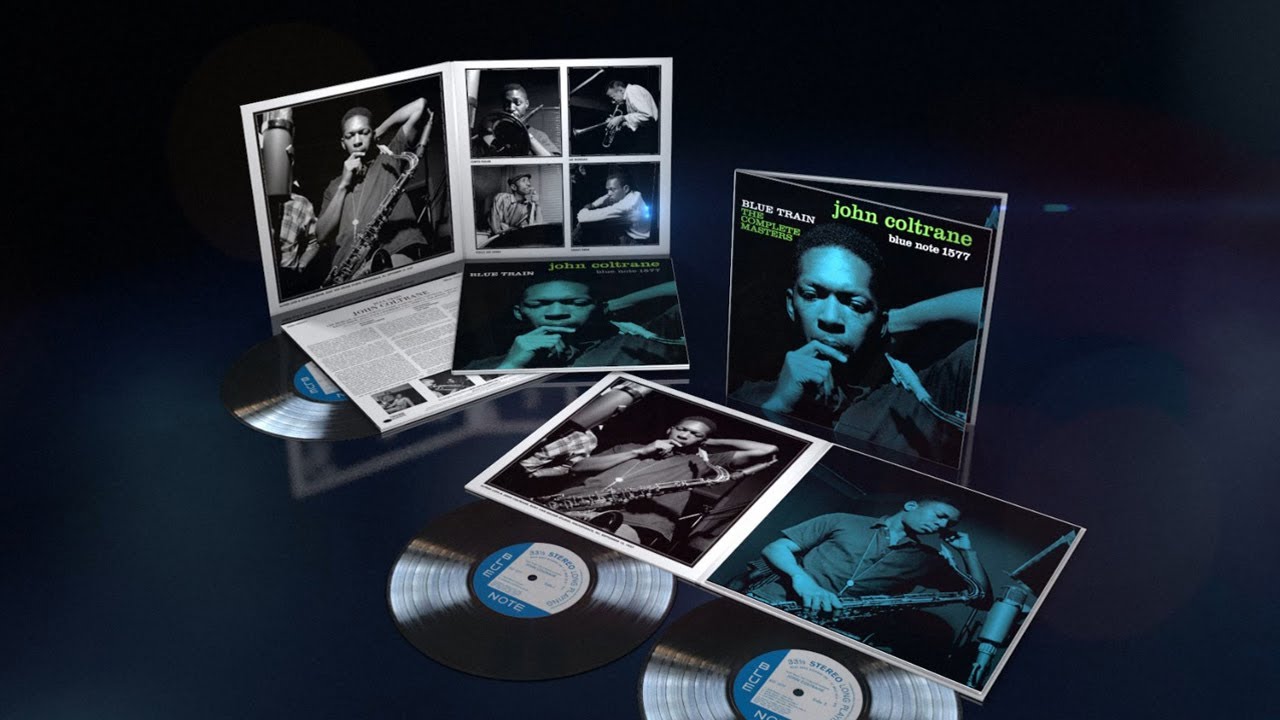 Due for release on September 16th I’m not sure about the UK but to avoid any Optimal mishaps I’ve bought mine from Blue Note U.S as the American version is pressed at RTI. I bought both the Stereo Masters and the Mono versions and all in with postage and estimated taxes it came to £114 expensive I know but it’s a very special release. I have the mono MMJ release which is excellent.

I will probably just go for the stereo this time.

I don’t have any of the previous MM or Classic Records released so this release is a no brainer and for less than the cost of a Music Matters or Classic Records I can get both Stereo with all the extra takes and the mono all cut by KG and pressed at RTI.

For any member who wants a moderately priced copy on vinyl the Jazz at 33rpm is very good and available for less than £20. I have an EMI Japan only copy beautifully packaged and pressed and the Jazz at 33 isn’t a million miles away.

Yeah I was lucky Blue Train was one of the first MMJ releases I bought when they still had distribution in the U.K.
From memory it cost £35 so similar to current Tone Poet prices.
I bought a few of their 33rpm releases for similar prices before they stopped supplying U.K. outlets.

I missed the boat I’m afraid but it will be very interesting to hear some comparisons.

Nice to hear, I can´t find a release date for Europe.

Based on my experience of the Tone Poets I would expect the Coltrane release to be as good as or maybe even better than the MMJ release.

very cool, i’ll definitely be picking this up if we get a release down here in little old NZ…

Of course getting my Classic Series and TP mixed up

I’ll likely pass. I have an early mono pressing and all those alternates on CD. For the same money you can almost buy a Mosaic box - this is very steep pricing.

Hi Prem… I purchased 44 MMJ 33rpm releases on subscription directly from MMJ USA between 2014 & 2015 at a cost between 30+ to 40+$ each plus shipping which consisted of 3 records each month This included two copy’s of Blue Train one on blue vinyl both are Mono recordings. I do not feel the need to purchase any of the new releases as both my copy’s sound fantastic.

At the moment you cannot buy an Analogue Productions 45rpm Blue Train for under £200, a Music Matters or a Classic Records Mono for less than the two Tone Poet Blue Trains cost combined so for those of us not lucky enough to own one of those or an early Mono these are very, very welcome.

Thanks for the tip off on these. I’ve ordered the pair from Blue Note US and it will be something to look forward to in September.

Yes, thanks, would not want to miss out on this one. I ordered the pair too.

Presumably these will be readily available to purchase in the UK through the usual sources in September? Is there a need to pre order from the US; are they limited or something?

I wouldn’t have thought they are limited edition no Tone Poets are but depending the size of the first press they may well sell out.

Chet Baker Sings pretty much sold out on Pre a couple of years back still hasn’t been repressed and can sell for three or four times the original cost ditto the Donald Byrds.

So I’d rather get my order in it’s also cheaper in the US but ultimately it’s your choice.

I’ve just ordered from the US store which cost me £66 delivered to uk for the 2lp stereo version.

Very nice. That’s a lovely collection off MMJ you have.

I did order the complete set of original MMJ SRX titles they did direct from them in USA. Cost a lot of money but I did not own any of the titles and do not regret it. 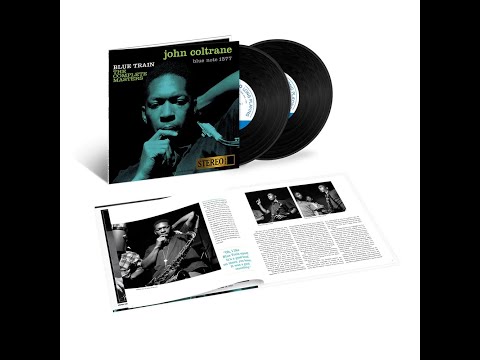