Released today, and enjoying it very much.

Loving the smooth 80s production, and the typical Mayer hooks with hints of Steely Dan, the Eagles and (very much) Dire Straits, and a bit of Fairlight Synth on there too (….it wasn’t the 80s without a bit of Fairlight!) 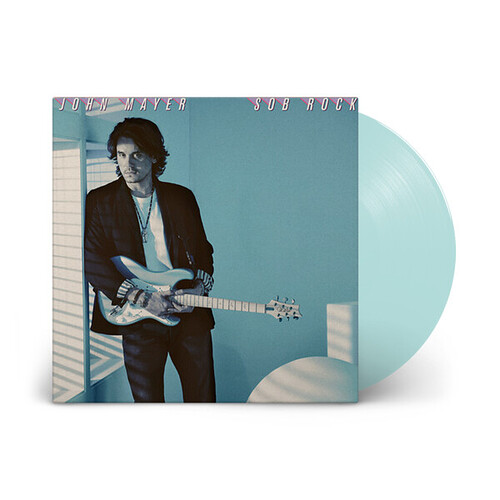 Will listen to the Tidal 360 mix on my headphones later. Will be my first experience of such a thing!

I thought that was my afternoon, wind down to the weekend listening sorted but apart from one track, it’s not out on Qobuz yet

I thought that was my afternoon, wind down to the weekend listening sorted but apart from one track, it’s not out on Qobuz yet

I’m seeing it on Qobuz in HiRes - so your afternoon may yet be smoooooth….

Can’t see it yet via Roon

Can’t see it yet via Roon

Have you added it as a favourite? …sometimes that encourages Roon!

Yes my minty vinyl arriving tomorrow but listening to it on Tidal right now!

Waiting for my CD to arrive today.

Looking forward to it. Have only heard the first track which I thought was good.

Yes my minty vinyl arriving tomorrow but listening to it on Tidal right now!

Same - my minty fresh Vinyl should arrive today, but as I’ve sold the LP12 in advance on the Naim Solstice arriving, it’ll be purely for display purposes!

I do like a bit of Ryan Adams. Persona Non Grata amongst the media types now of course, but I’ll have a listen.

Had my first listen last night, like it a lot.

His last 2 albums have been gems imo.

Really enjoying my fresh copy.
Was recommended by a buddy who loves his blue eyed soul - Hall and Oates,Doobie Brothers/Steely Dan etc . (who had kindly let me borrow his sizeable collection for me to - ahem - rip.)

Played it again today, gets better with each listening.

We listened to it three times yesterday

It’s channelling the 80s Yacht Rock trend - and it’s really perfect for the beautiful weather we are having in the UK this weekend…. 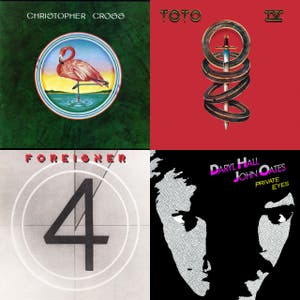 I’m curious. Slated in the Times though!

I’ve just put on Heavier Things to remind myself of how much I like him.

I’m curious. Slated in the Times though!

Yeah, Will Hodgkinson didn’t hold back.

I’m guessing at this stage in our lives though, most of us are capable of forming our own opinions! 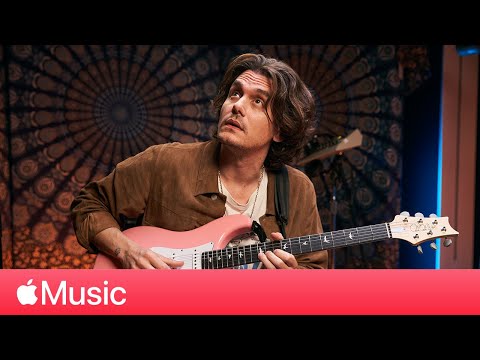 Good interview here with Mayer about the album… puts some things in context.

Thanks for posting Matt, didn’t know he had a new album due out. Just having a listen on Tidal via Roon. Sounds promising so far…