Great article on John McGeoch in the Guardian; the Banshees were my favourite band when he was in the group 80-82. I never forgave Robert Smith for replacing him.

My favourite track that highlights his brilliance is ‘Monitor’ from JuJu. Any other fans? 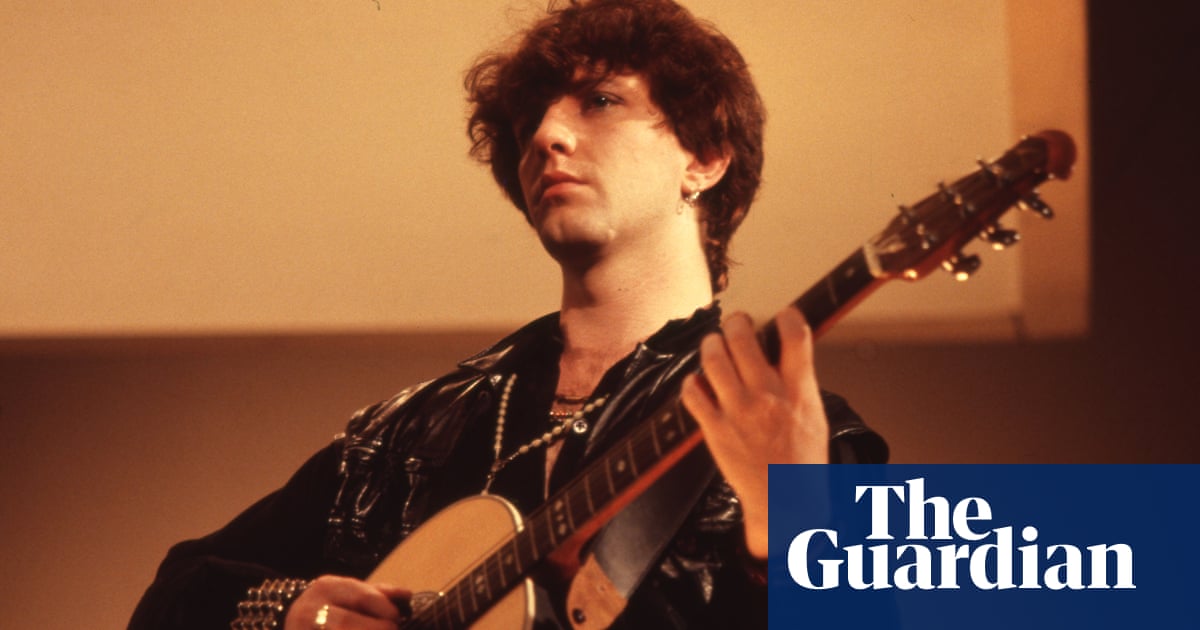 McGeoch sent a jolt through the scene with Magazine, Siouxsie Sioux and more. Johnny Marr, James Dean Bradfield and others salute an overlooked musician

Big fan. Him and Severin were so good together. Ju Ju is one of my favourite albums.

Love JuJu, but rank A Kiss in a Dreamhouse as their best album.

The YouTube live footage from 1981 in Koln shows that this was the Banshees best line up. Pulled to bits is a highlight.

Lets not forget Magazine, post punk at its best.
The John Peel Sessions are brilliant.

Will check out the Peel sessions. Available on Tidal.

If you had to pick 5 songs that showcase his guitar best what would they be?

But I could think of ten, twenty more…

Loved him in the Banshees and PiL.
A distinctive sound and sorely missed.
PiL had a run of really great albums - Happy?, 9 and That What Is Not. All defined by McGeoch’s guitar.

And to see what I mean: 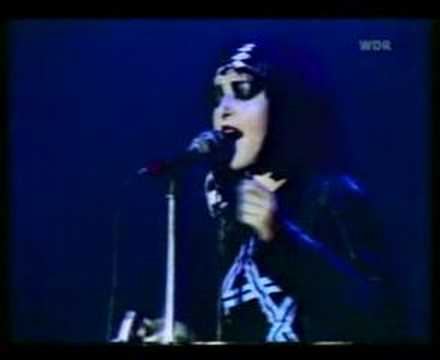 The McGeoch Banshees era. Top 5. A Kiss in a Dreamhouse has a permanent place if called to do a Top Ten Album list so a bit of bias towards the Banshees.

Monitor is just relentless; the repetition used in that song shows the influence on Johnny Greenwood.
Painted Bird
Israel
Melt - Somewhere in another parallel universe; this went to No.1 instead of No.41 (Chart position is from memory, so it might be wrong.)

Wow, they were on fire that night! 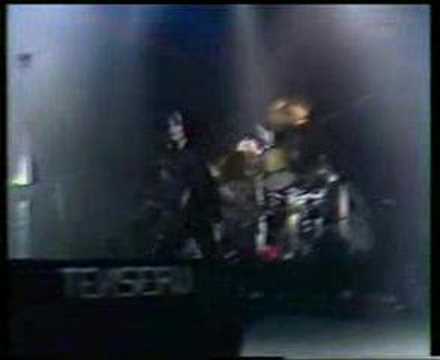 A McKay era track. The whole Koln show is incredible. It should have been the live album instead of Nocturne under Smith.

I can never understand how Cities of Dust is regarded as the best Banshees track. To me, it sounds so wrong after the McGeoch era. 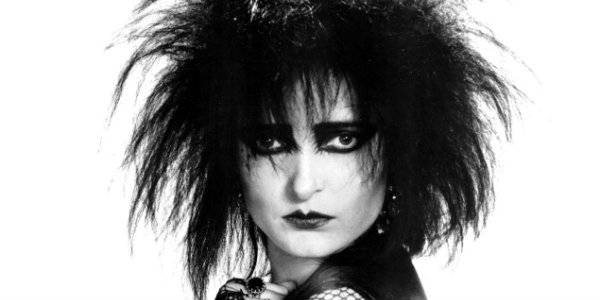 Best of Siouxsie and the Banshees: All 176 songs ranked by Slicing Up...

Today we unveil the results of Round 6 of our Slicing Up Eyeballs artist poll series, a ranking of all 176 songs officially released by goth/post-punk icons Siouxsie and the Banshees over the band's decades-spanning career, from debut single...

Unless I’m missing some supreme irony in these lyrics they’re pretty distasteful.

The Peel Sessions version has the line:

I will drug you in a total swarm on the permafrost

They were written by Howard Devoto of course. A lot of the best, or most moving, lyrics are pretty dark. Magazine somehow passed me by, other than The Correct Use of Soap. In fact, until I read this thread I hadn’t realised that John McGeogh was sadly no longer with us. Died in his sleep at 49 from epilepsy in 2004, very sad. We have Kev’s favourer paper here, so I’ll read the article in bed.

The Peel Sessions version has the line:

I will drug you in a total swarm on the permafrost

It gave me a jolt those lyrics – the song is sounding wonderful - I wonder did I really hear that and then it was repeated. I find the lyric chilling to the core.

Nothing to do with McGeoch I know. I just don’t do dark very well.

I know what you mean. I heard the Peel Sessions version first, so hearing the line on the album version for the first time was somewhat jarring.

Had a hard time picking just 2 tracks from Secondhand Daylight. His guitar work throughout the whole album is superb.