Keeping Up With the Joneses

Two of the greatest ever Jazz drummers are Philly Jo Jones and Elvin Jones so if you can pick between them who would be your No 1 and secondly is there a young modern Jazz drummer who can be as good?

These two drummers had such different styles and went in such different directions. I will be in the minority here by choosing Philly Jo. He was the consummate jobbing drummer who played so much within the musical piece with his fellow musicians. Whether his work with Miles Davis (quarter, quintet, sextet) or in collaborations with Art Farmer, Abby Lincoln and Joe Morgan, he was always in the band and an equal contributor. His discography is impressive: Philly Joe Jones Discography

Modern drummers are different in that many play a variety of musical genres. There are some great technical players on the scene now. My guys to watch who play brilliantly as musicians in an ensemble are Eric Harlan (Bill Frizell) and Larnell Lewis (Snarky Puppy, Robbie Boitos).

I’m looking forward to this discussion.

I agree with you novadave regarding Philly Jo though I really enjoy Elvin Jones’ work John Coltrane it’s Philly Jo who gets my vote.

Regarding new drummers both Youssef Dayes and Makaya McCraven are both excellent.

Bobthebuilder:
I love Elvin Jone’s playing as well. Incredibly inventive and his fills are really challenging to play. I don’t know if he ever found if he ever found a musical setting that he could really be comfortable in. He had so much talent still practiced long hours. I do like the Coltrane recording.

As novadave stated above they had different styles of playing I suppose Elvin was more progressive at the time and appealed more to newer styling of playing where as Philly Jo was a bit more traditional .

Elvin if only for his performance on this monumental album. 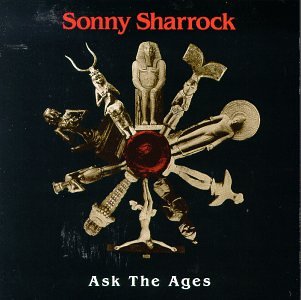 Thanks for the Sharrock recommendation Andy P. I was not familiar with it. Not only does Elvin play incredibly well, the drum are recorded quite well. I love to learn of a new great album. 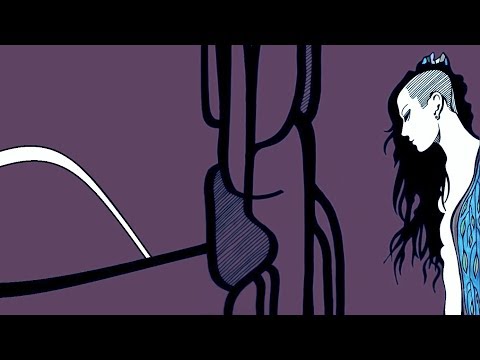 What a mad record Andy parts of it I really, really enjoyed whilst other parts I had to turn off.