Leak amps from way back have resurfaced with a retro looking new Leak 130. Brought up to date including a dac and vinyl input. Also they have a cd transport to match. Seems to be a string of retro hi fi at the moment with JBL 100s and Wharfedale speakers and sounding good as well.

Ah wonderful a Leak Stereo 30 and Stereofectic Tuner were my first steps into audio back in the early seventies. I had them in the wooden cases like their newly born babies. I wonder how that 30 would stack up against my 552/500 combo… well I thought it was good back in the day!!! There was also a more powerful Stereo 70 later on but I didn’t hear one of those.

Brings back memories. My stepdad had a very 70s Leak receiver with a very pleasingly heavy and damped tuning ial and volume control. He had a pretty chunky pair of Leak speakers too.

When did the brand go into abeyance? There was no sign of them in the mid-80s when I started reading the comics.

I also owned a Leak 30 as a starter amp. Friend of mine had a bigger Leak amp which I think was a 70. It sounded better than the 30 but for its time the 30 wasn’t a bad amp. Certainly better looking than most others about at that time.

Classic British brand, now made in China. No thanks.

Sign of the times unfortunately that companies have things made in China, even the Muso is made their, im with you British all the way if possible.

A Leak Stereo 20 with a Point One preamp, was my first proper hifi, purchased secondhand for £17 according to the invoice that I still have(!), with a pair of kit Wharfedale Unit 3 speakers (£20) in 1969. Still have the amps but the speakers went to my son, and the way of a lot of hifi at parties – blown coils.

I am not sure the current development will have any lasting appeal, and as mentioned, made in China does not help. The AIG group own the Quad name too, among others, including Castle Speakers (I think ?) 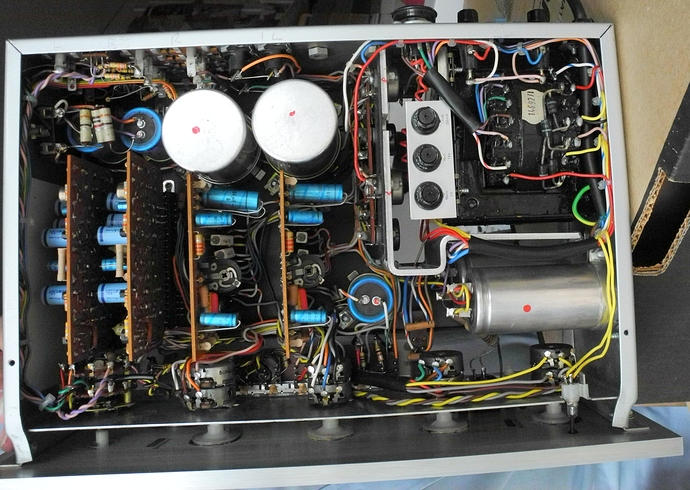 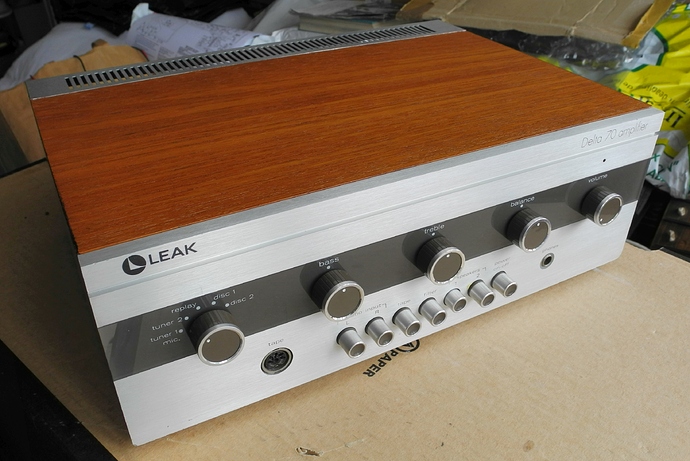 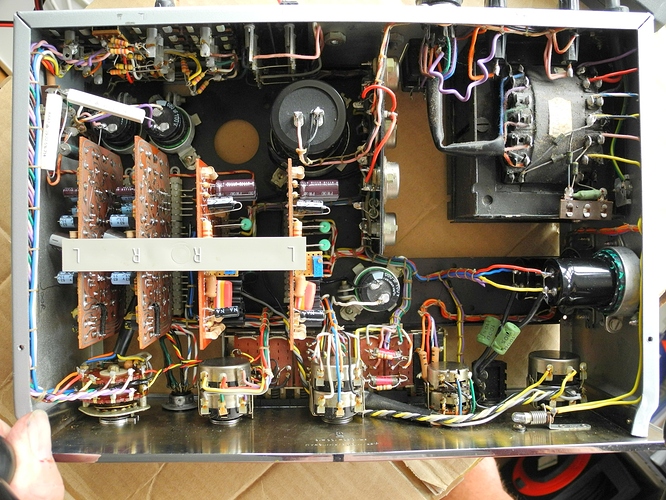 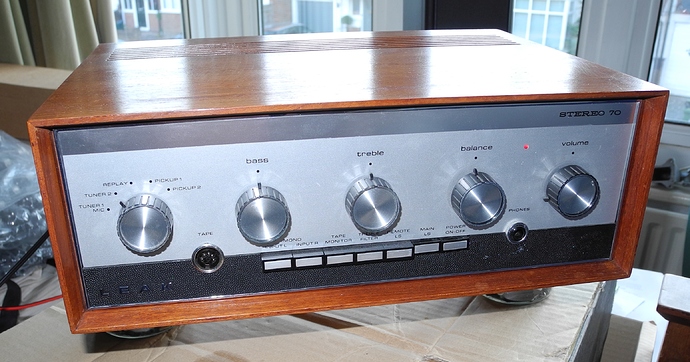 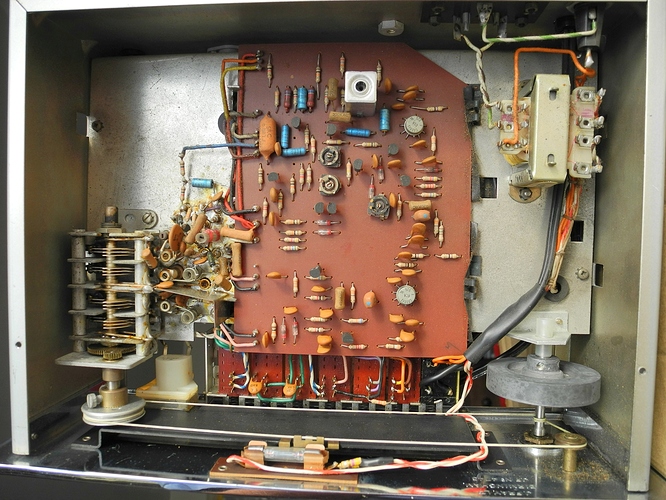 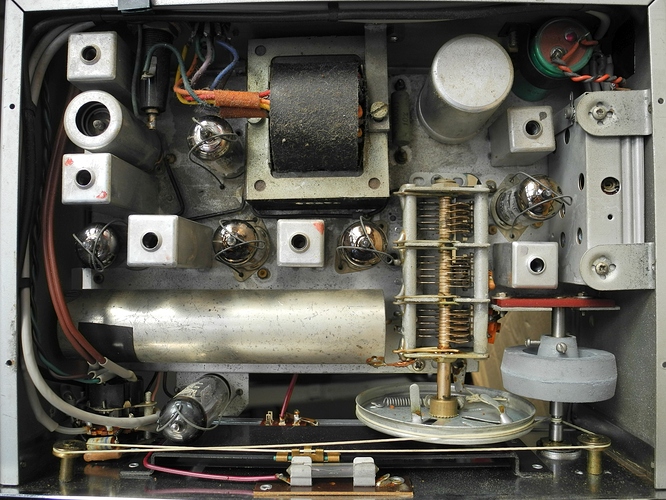 Sorry for the barrel distortion!!

The Delta is being used by my son, and the other Leaks are just collected.
I will tackle the Stereo 20 soon, and get it working if I can. I am not really an expert.

Leak is one of the first British HiFi brands I was ever aware of. The dad of a friend of mine had an old Leak mono valve amp. It was classic.

It keeps happening - it is only the brand name that has been resurrected - hopefully nobody will fall for that trick and buy one. The original is a classic, but a big no thanks to ChiFi.

The company owning the Leak name also have Wharfdale brand name as well and by all accounts revived the Denton and Linton speakers to a high standard and at a good price so lets see what happens with these. 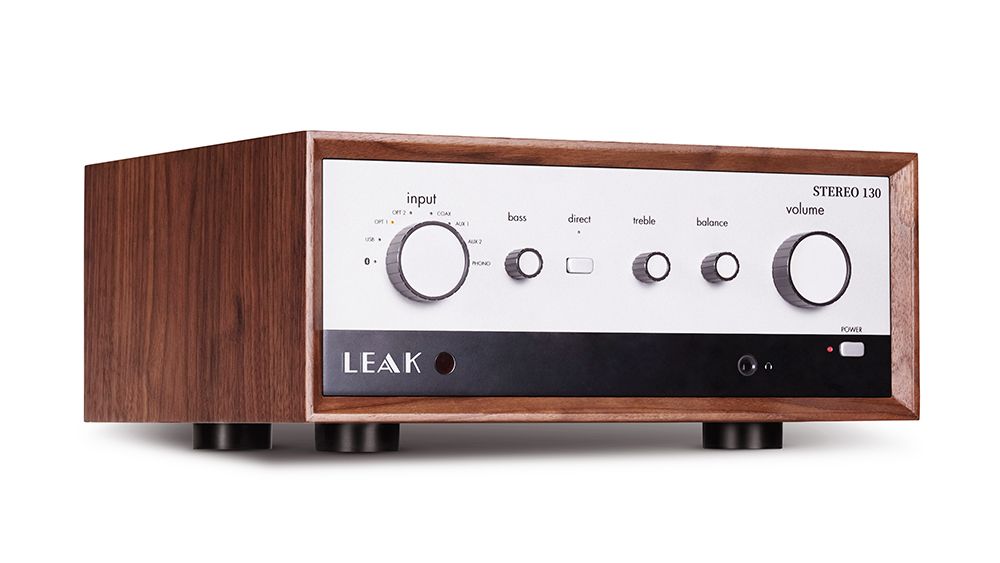 Please welcome the Stereo 30 to the integrated amplifier market

Why use these names unless it’s to pretend there’s a connection with respected names from the past. I don’t agree it’s by all accounts - these speakers were at the Bristol show and, in my view, were nothing special. Certainly nowhere as a good as the original Linton that were my first hifi speaker.

There are much better speakers available for the price, but have a listen when you’re able.

But Leak isn’t back - it’s merely a company calling itself Leak.

I’m the first to look with a cynical eye at absolutely everything. But maybe wait and see. They may in fact have brand enthusiasts behind this who want to revive things they really know and love.

Or it could all be a blatant name nicking sham. But give it a chance. People said all this when Marantz and McIntosh went to Japan but the new owners held up their end of the serious R&D bargain.

Luxman is a bit older than Leak but nearly died out. Was bought by the Chinese in the 80’s. Didn’t pan out so well, but the owners were dead serious about the product and not just the name and moved R&D and production back to Japan and now they are thriving Chinese/Japanese company. … Well insofar as you could call any hifi manufacturer “thriving” which is a bit of a stretch I know,

China also brought us Oppo. Let’s see what is offered. If the new stuff is a load of cobblers no one will buy it even for nostalgia. So giving it a chance hurts no one.

Certainly nowhere as a good as the original Linton that were my first hifi speaker.

With all respect, I suspect your ears were better in those days too!

The same company makes modern Quad equipment. There are lots of links to the old designs and the reviews are always somewhere between very good and outstanding. I wouldn’t write off the Leak revival just yet.

I agree with you the Leak of the passed has gone , the point being they are bringing the style and looks of the passed not the sound, this goes on all the time as as a example the Mini car styling with the looks but the car is nothing else similar to the original.

Yes and Technics still is Technics , in the way that Nakamachi is Nakamachi in name only.

Technics were very careful to explain that they had brought back staff into the brand and it was a continuation.

Glad for use that Naim does indeed mean Naim.

No, it’s much better.