At least as far as I know, this is the anniversary of the earliest known audio recording of a live Led Zeppelin performance. They performed at Gonzaga University in Spokane, Washington, as an opening act, and legend has it that they were so unknown that they were billed as “Len Zefflin”.

The power of Plant’s voice and Bonham’s drumming are immediately noticeable. And of course Page is Page - he seems to have been born with superior musicianship!

The recording, which was captured by a student on a portable tape recorder, is terrible, but the fly-on-the-wall experience of an embryonic Zeppelin live show is hard to beat!

This would the 1st Zepp US tour.

Prior to this (so Autumn '68) believe they had toured Scandinavia, as The New Yardbirds. Don’t think any recordings survive…?? 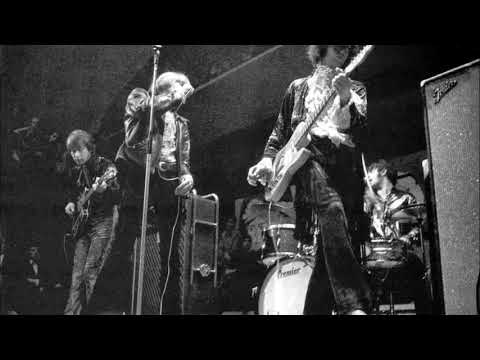 31/05/68 - SQ is abysmal but it’s the precursor to what was to become one of the biggest bands on the planet.

I saw them at the Marquee in London as the New Yardbirds. They fulfilled existing Yardbirds performance contracts.