Heard a track by Curse of Lono on 6 Music and found this nice low key but excellent album ‘People in Cars’. There is a lot of The National on this track and some of the others, which is no bad thing IMHO. Real grower of an album. Previous album ‘As I Fell’ has more country rock feel but is also good. Both on Tidal.

New discovery for me, perhaps for others too. 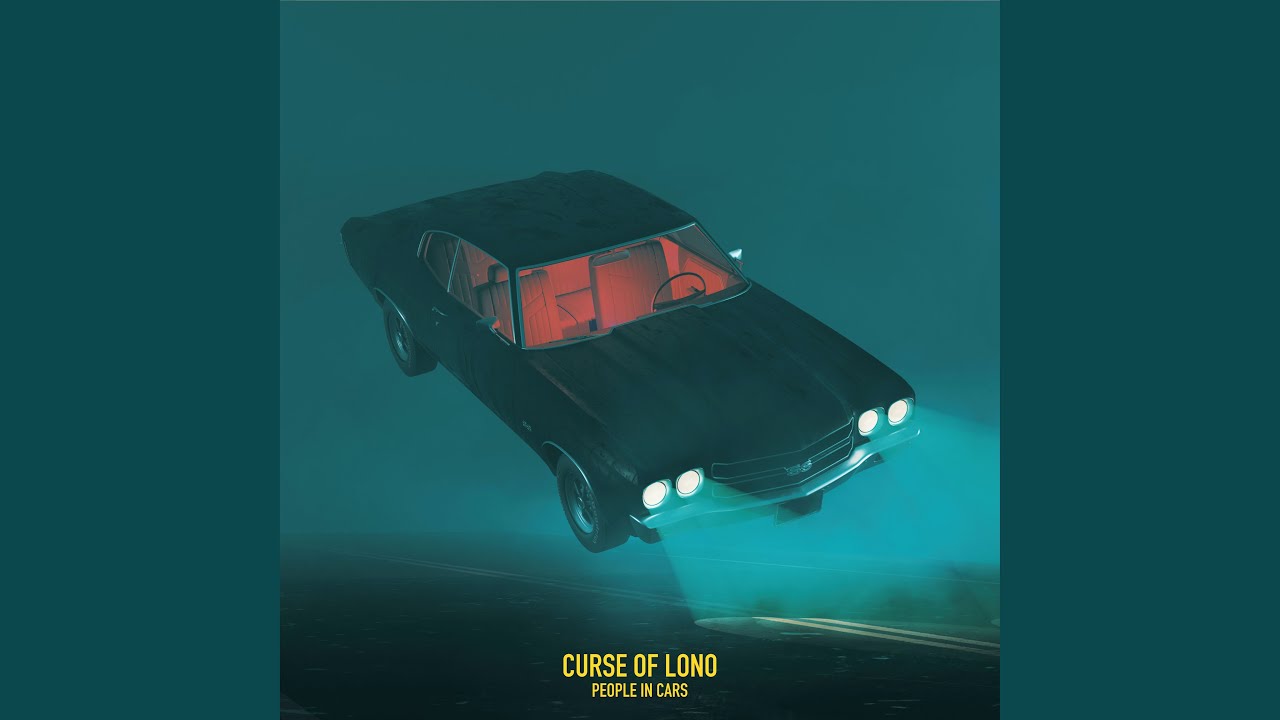 At the risk of displaying my ignorance, The National what? health Service? Trust? Lottery? …

There is a band called The National. I guess if you don’t know that you may not be interested! 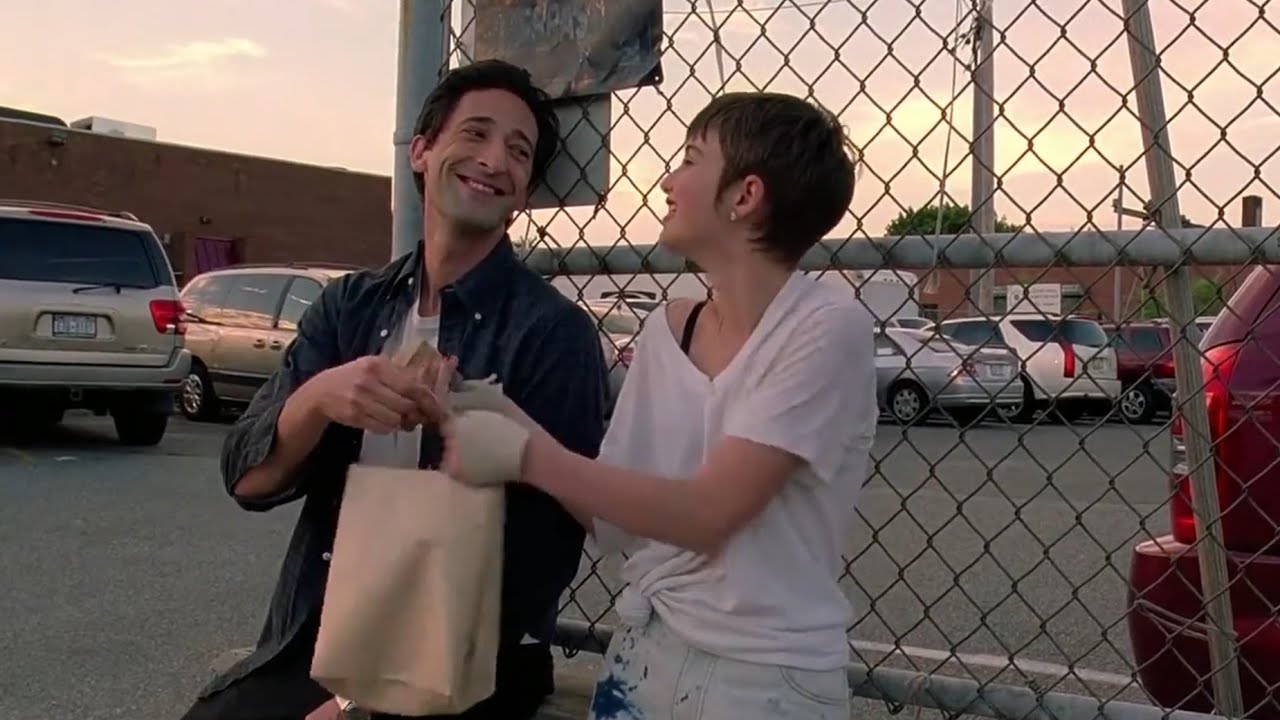 Duly noted @BruceW. There seems to be significant overlap in whole areas of our taste so I shall cue this up late night and report back.

Had a listen via Qobuz. Interesting.

Low key is exactly the phrase I’d use and not in a pejorative way. I get the National comparison but I’d say it was a tad closer to Berningers solo album if only because the drums were much closer to that in terms of being very low key, low volume and very conventional. Some Stuart Staples in there too and the occasional backing vocals were reminiscent of early Cockney Rebel. Thought the backing vocals enhanced songs considerably. Good sense of melody. Not at the level of the National but still fairly memorable melodically.

Where it fell down for me was the subject matter of the songs. Not a lot of variation. No real depth. Some awful phrases. “Your decaffeinated skin” shone out. Afraid I started to switch off properly at the first “Hey there mama.”.

So, musically very enjoyable but lyrically a bit of a clunker for me.

The other thought I had when listening to this was that it reminded me of exactly why I disliked Roon and all those recommendation engines that work with the likes of Spotify, Tidal etc. it sounded exactly like the sort of composite Roon would thrown up immediately after you’d been listening to… The National. Almost exactly the sum of its parts but no more than that.

I heard this on 6 Music to but it was in the background and didn’t give it a proper listen. Big National fan so will check it out properly when I have some time.

I don’t find the ‘What Are you listening…’ thread helps me find new music so occasionally like to post a new thread with something I am enjoying. If it hits the spot with someone else then that is a result! If I get a recommendation back that is even better…

The new Anais Mitchell is quite good too by the way.

(PS Mike I agree it is not lyrically terribly profound)

I have yet to give substantial time to the Anais album but I’m a big fan. Saw the Hadestown show but the album remains better.

I do agree @BruceW with regard to the other thread. There are either so many updates you can’t keep up with or not enough info. bar an album cover to explain why you might be interested. So, I really appreciated the original post here even if I ended up thinking it’s not something I’ll especially play again.

Great film re The National 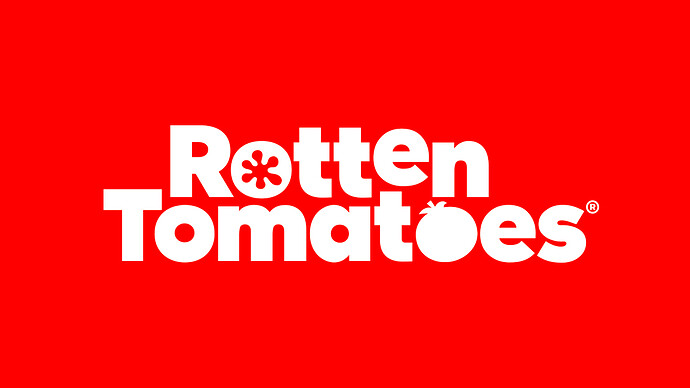 Filmmaker Tom Berninger follows members of The National as they embark on an international tour.

You may be aware that members of The National (and in one case a spouse) wrote the music for Cyrano.

Anaïs album is very good, enjoyed it and plsyed a good number of times since release.