I have the opportunity to buy a Linn Sondek LP12 (Akito arm, Valhalla, Linn K9 head).

I have a Rega P6 (Exact cartridge) and a stageline N as a phono pre.

Would the Linn be an improvement over the P6?

Is it the old (cheap) akito or the late …expensive one?
If it’s the early one… which I guess it is considering the power supply…then No …don’t do it!!!

I would only consider the LP12 if you know someone who can set it up perfectly. The great thing about Regas is that they are so simple to set up.

HH …even a perfectly setup LP 12 of the old spec would not match a P6
The only advantage of the Linn is upgradability…and he cannot afford that (who can at linn prices??)

I Don’t know… what Can i see if is it the order one?

If your not sure…and not buying from a dealer …then please don’t buy it.
There is a huge chance you will be stitched up with a MK1 with worn out bearings

Try Google and akito MK1 Vs mk2 as a starter

They’re not all bad, but I agree that they can have problems, not least from having been overtightened to breaking point back in the day. To prove it, I have an original Akito on one of my Sondeks and the bearings are still really excellent.

And linn want it back for their museum!!!

I went from a P6 to a recent LP12 on my second system last year (I have a higher-end LP12 on my main system).

It was a 2010-spec Cirkus motor unit with a Hercules (so similar to the Valhalla) and a Rega RB330 tonearm built by a reputable dealer from a mix of new and used parts. I moved the OC9ML/II that was in use with the P6 to it. It was also perfectly setup.

To me this was a very good comparison, as using the same tonearm and cartridge any differences had to be attributable to the fundamentals of each player.

The LP12 was significantly ahead of the P6, IMO - a much more engaging listen. It would also be a bit more expensive to spec in this way.

How this translates to your proposed setup is a bit unclear:

RP6 or the current Planar 6?

I have the current Planar 6

thanks for all the suggestions …

on Monday I will be able to call the dealer (expert dedalee) and ask for more details.

Unfortunately it is too far from my house so I only have the photos that he sent me to evaluate the LP12 condition.

from the photos it looks really in excellent condition, it has been totally overhauled (at least so the retailer says) and is signed with a one year warranty.

I post the photos I received … maybe someone more experienced than me could see some more useful details for the evaluation. 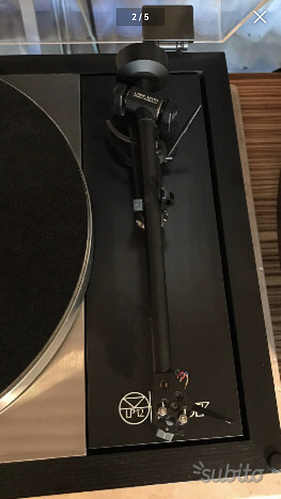 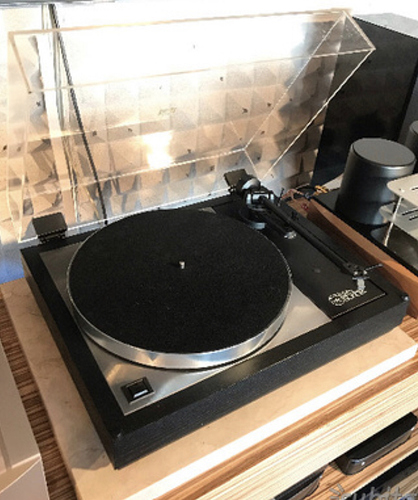 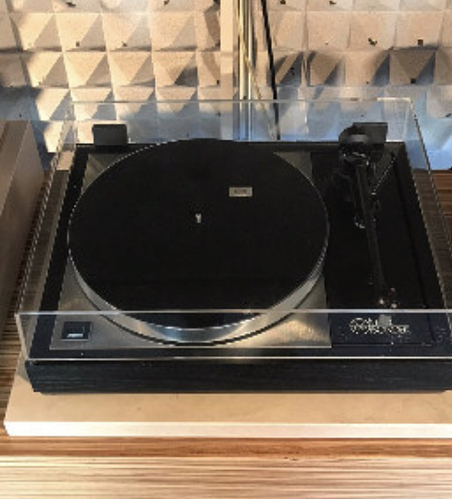 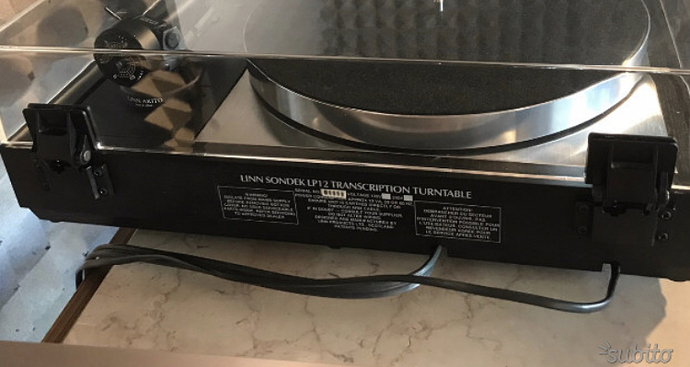 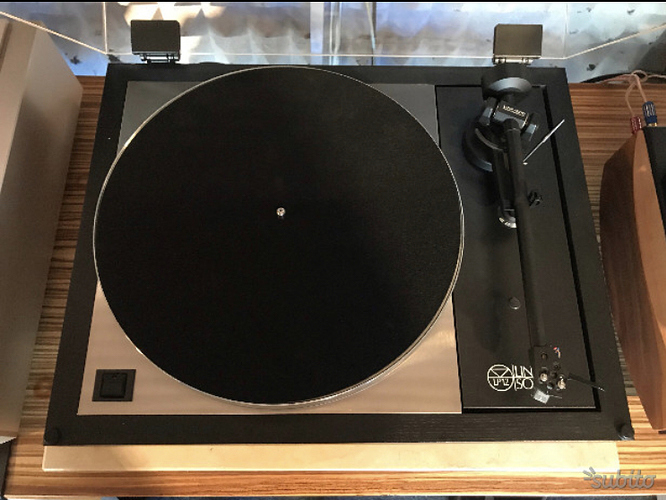 I had for more than a year a RP8 Exact then Apheta II.
When I changed the Rega for LP12 / Valhalla / Basik LVX / K9, I thought the sound was not so good, but the music so much more communicative!

Thanks for confirming it’s a Rega Planar 6 that you own.

I am a Linn owner with MC cartridge. I’ve heard the Rega Planar 6 with Ania (MC) cartridge at my dealer but not side by side against a Linn.

Both give a good sound but different sounds so be very careful. I found the Planar 6 to be very detailed and communicative.

My only comment on the photos is that (going by the lettering on the armboard) the Linn you are being offered does not have the Cirkus bearing. Aside from the pics, I think the ‘bigness’ of the Sondek sound might suit the presentation of the SBLs.

How familiar are you with the Linn sound in general? I mean you must have bought the Planar 6 for a reason.

Can I ask how much the dealer wants for the deck?
As this will have a bearing on value for money and resale if you do buy and then regret

unfortunately I never had anything linn so I am not familiar with its sound.

… I just wanted a good plug and play turntable and I followed the suggestions of my local dealer (which, however, is not linn lp12 dealer).

My only comment on the photos is that (going by the lettering on the armboard) the Linn you are being offered does not have the Cirkus bearing.

You cannot be sure of that from the armboard as you can fit any armboard to any old-style subchassis; removing the outer & inner and looking down the top plate, or from the bottom of the deck, are the only sure ways to check.

To me the most important thing is getting it from a dealer whose primary claim to fame is dealing with LP12s.

You can do better for that money …spend it instead on a better phono stage for your P6 and the remainder on vinyl
Or …
Trade the P6 for a P8 with the money !
Now we’re are talking (disclaimer…I have a P8 myself at the moment…and previously had 3 LP12s)