As a fan of live music I recently bought Brian Ferry Live At the Albert Hall on cd. Shocking sound quality.

Any reviews good or bad on live albums.

Portishead - ‘Live at Roseland NYC’, and Dead Can Dance - ‘Toward The Within’ are both excellent and strongly recommended.

Although I am thinking of the vinyl pressings of both and have no idea what the CD pressings are like.

A curates egg. You pays your money and takes your chances.

I’m generally not interested in sound quality as the reason for buying any recording but especially live recordings. Give me atmosphere and performance over sound quality any day of the week.

Jerry Lee Lewis at the Star.
Sam Cooke at the Harlem Square.

Thanks for the reply. to me performance and atmosphere form part of the sound quality.

Two I particularly like, both on LP:
The Doors Aquarius First Performance
Wilko Johnson’s Solid Senders Live - bonus album included with some copies of their first album.

Both are excellent SQ capturing the performances and the atmosphere well.

There are lots of live albums that are regarded as classics for both their sound quality and the music. Here’s a few off the top of my head but maybe you need to give more idea of your tases as these may not appeal musically.
Grateful Dead, Live/Dead (this is reputedly the first rock album recorded live on 16 track and sounds fantastic)
Allman Brothers, Live at the Fillmore East
Derek and the Dominos, Live at the Fillmore
Bob Marley and the Wailers, Live
Van Morrison, It’s Too Late to Stop Now
Nick Cave, Live at the Albert Hall
The Who, Live at Leeds
Quicksilver Messenger Service, Happy Trails
Tim Buckley, Dream Letter
Leonard Cohen (several from various points in his career)
Johnny Cash, Folsom Prison (and San Quentin)
Cream, various possibilities, including the recent Goodbye box set
Eric Clapton, Just One Night
Jimi Hendrix at Monterey, or at Fillmore East
The Band, Rock of Ages (or try The Last Waltz, which includes Muddy Water, Neil Young, Van Morrison, Joni Mitchell, Eric Clapton, etc)
Five Live Yardbirds
Jeff Beck, At Ronnie Scott’s
Jefferson Airplane, Bless its Pointed Little Head

This is pretty much in line with my tastes.

Not into rapping or Very heavy metal.

Both Blu-ray live shows one is Yes 50th Anniversary live at the Apollo. Great performance but ruined by dubbed crowd cheering and clapping whilst playing. Having seen Yes live a few times this doesn’t happen. I sent my copy back for a refund.

i agree that good live performances have more energy and passion than studio versions.

And of course some musicians are notoriously boring studio performers. Traffic comes to mind. On the Road was great and not bad on the SQ either.

Some great listings so far. I’ll add some of my favourites 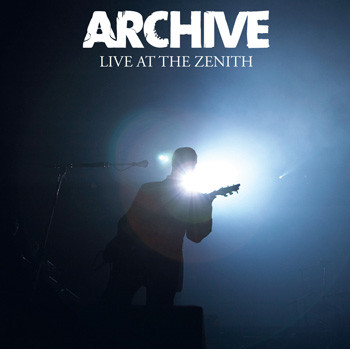 Archive - Live at the Zenith - Impressive feeling of energy and commitment 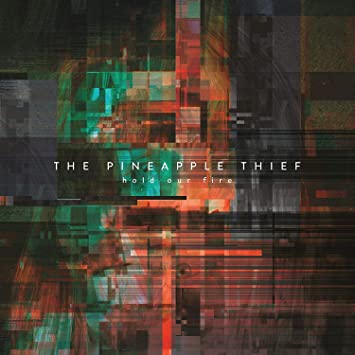 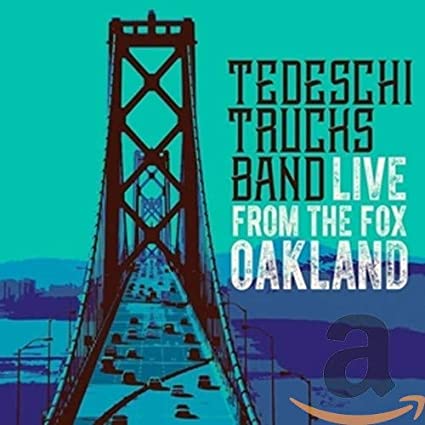 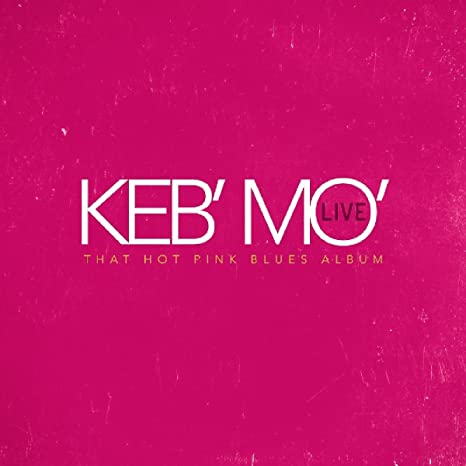 I will need to look some of these up.

I agree with Diana Krall album this is good. as is Eric Clapton. Don’t know Sara bareilles

Will look it up

This album is never far away from my turntable.

If you want to enjoy some classic Blues live albums, here is a good starting list. 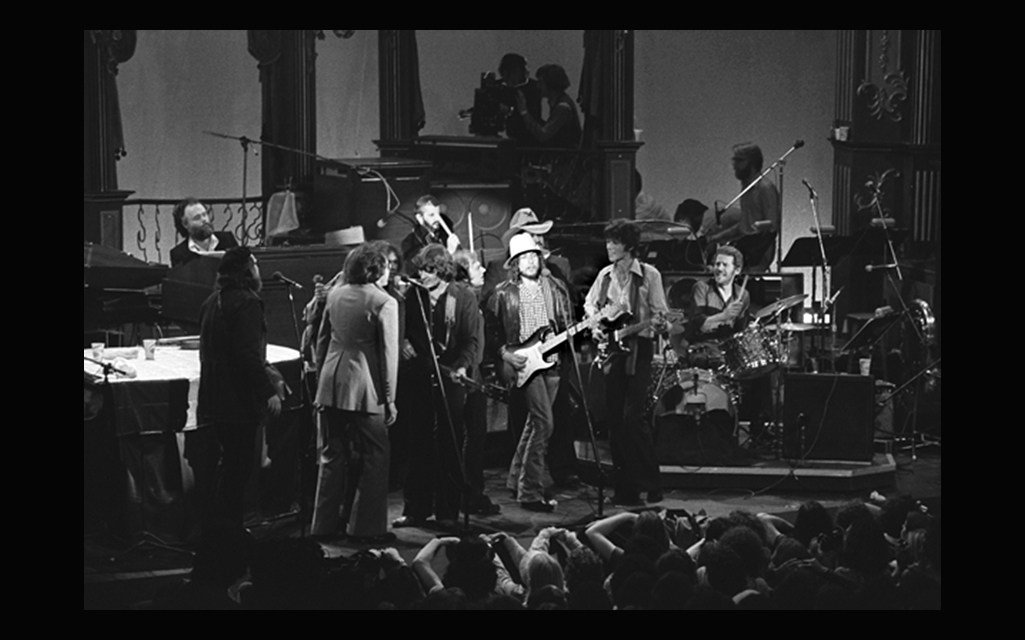 10 Live Albums You Must Own

For many of us, a live album is the next best thing to being there.

Going back to my early days of buying music in the 1970s, I soon learnt that live recordings were often poor audio quality - the worst I came across was King Crimson’s Earthbound, which I bought having liked everything of theirs before that - and it was absolutely awful. It sounded like it had been recorded through a pocket cassette recorder, at too high a level so distorting all the way through. The only track that sort of just worked was 21st Century Schizoid Man, for which the distortion suited. It was the only album I’ve ever bought that I binned without ever playing again.

I was never enamoured by Deep Purple’s Made in Japan, always regarding it as second rate - until the hi res digital release, which improved significantly over my old vinyl copy, and I now like it a lot.

There have of course been good quality live recordings over the years, but my early experience made me wary, and I have tended sonce only to buy where there is no studio version available.

However, the above does not apply to classical music, where many recordings have successfully been made live - even when they contain spurious nouse like London Underground trains in recordings from Kingsway Hall in London!