Lived in Hampshire for 60+ years. Never seen one of these before 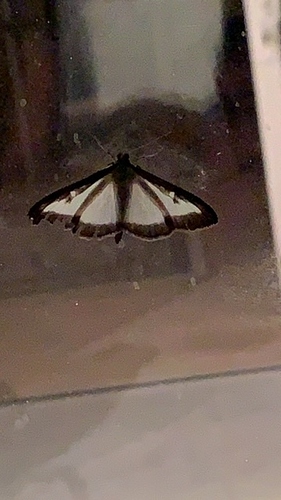 Squash the bastards! They are spreading through the country and destroying box trees. We have the caterpillars on one of our trees and I’ve been picking them off and squishing them.

The RHS are asking for reports of sightings here http://apps.rhs.org.uk/surveys/submitrecord.asp?type=9

interesting. Got photo (now in post no. 1), so ID confirmed. I’ll file a report to RHS (of which I’m a member) tomorrow.

Last year when we where in South of France we went to a forest infested with the caterpillars of these evasive species. It was like a scene from an Indiana Jones movie, you couldnt walk 30cm without running in to 10’s of them dangling on its threads. The forest had been decimated by them. Europes much warmer than their native climate and they can get upto three breeding cycles in a season, hence why they are prolifereting across Europes amd devasting our natural box forests and ornamental gardens.

sorry to sound like a plank as it were but I did do a google with not much of a result.

What exactly is a ‘box forest’?

I saw two of these moths in our kitchen yesterday. I didn’t know they were a pest, so I went to some effort to release them safely. I will know next time thank you HH.

It seems somehow wrong to kill a moth, but the caterpillars are far easier. I only found them when I noticed that one of our box bushes had webs on it and was dropping leaves. I managed to find and squash 26 caterpillars and our other four bushes look Ok for now. We try not to use sprays but picking them off is rather time consuming and I hate killing any creature. We even save wasps from the house - they actually do an awful lot of good. Wasps of course are naturally part of our ecosystem whereas these box moths have been introduced, from Japan originally I believe so presumably have few or no predators. Squash them!!

A forest with wild boxtrees rather than cultivated ones used for hedges in gardens. I thnk your google skills need some pratice. Top search for me

Bother…gently let one out of the living room yesterday…had a look outside, nowhere to be seen.

Invasive, I assume (even if they might also be evasive)?

True, was late in the night.

had a look outside, nowhere to be seen.

Unrelated to box-tree moth, but I had one of these St. Andrews Cross Spiders outside my house 1.5 years ago. Because it was so colourful, I thought it must be very poisonous and quickly destroyed its web and sprayed around the area. She never came back since.

Later I discovered it is not poisonous so my perspective completely changed - she is actually pretty and great for keeping other insects under control so I kind of miss her. Always ask uncle google before getting rid of the creepy crawlies. 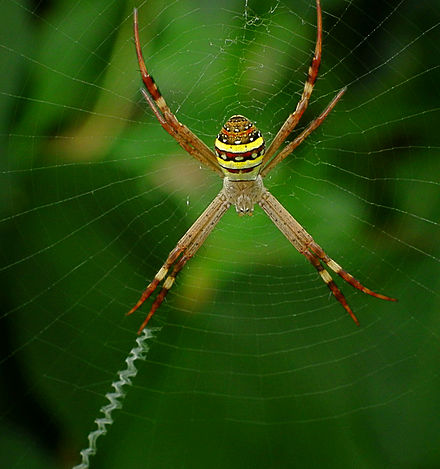 Spurred on by this thread I had a word (WhatsApp) with my microbiologist & RHS member daughter & she recons Box Tree Moth is now well established in UK & most probably almost impossible to eradicate.
She is very anti synthetic control but admits that in some cases it might be the only way.

Non pesticide controls do not really help other than reduce what you have, hand removal, biological controls, encourage caterpillar eating birds, or just don’t plant box.
Organic pesticide controls at the caterpillar stage are the most effective, high pressure spray is needed to penetrate the silk webbing & it needs repeat applications with contact insecticides (e.g. Bug Clear for Fruit, Ecofective Bug Killer).

Last resort is go to some of various synthetic controls (e.g. Westland Resolva Pest Killer, Provanto Ultimate Fruit Bug Killer & Py Bug Killer)
I checked my three bushes that form part of a mixed hedge, so far no sign, but I have Resolva ready.

About 25 years ago, in our old garden (but still in Fareham 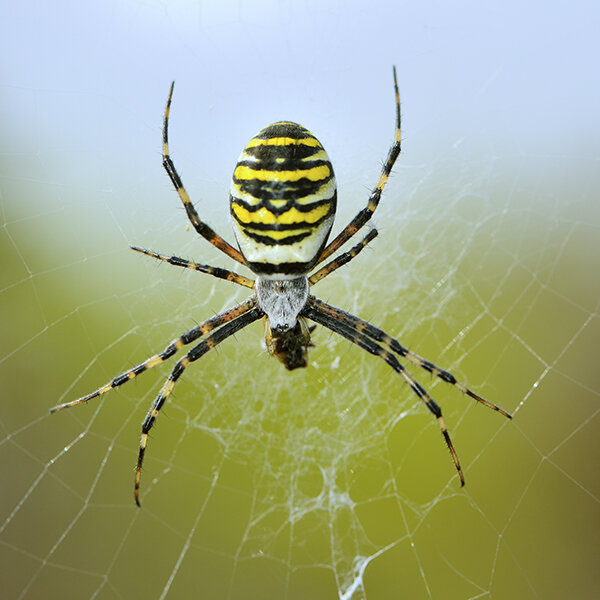 image600×600 81.8 KB
Wasp Spider, another newcomer (well it was then; spreading out from Portsmouth apparently…)

Not to mention a couple of Noble False Widows.

This is what is left in our garden: 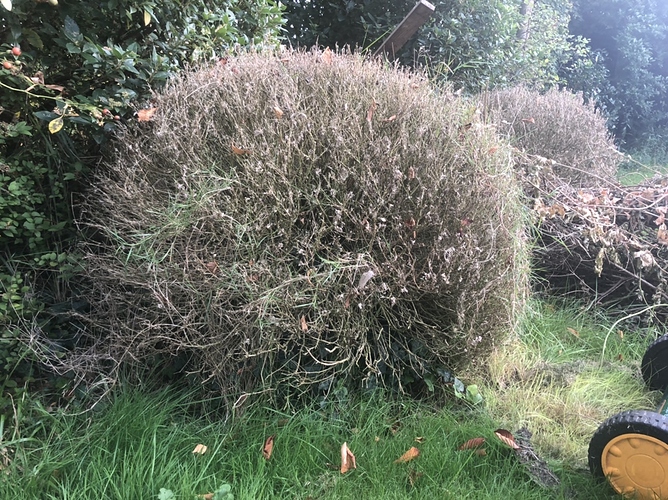 Does it eat animals?

and I hate killing any creature

I’m sure hens find them tasty.

I thought she would eat me!

well, that’s females for ya!