Trying to understand what the natural pre/power combinations are. By that I mean, the partnering component/s that would have been primarily used during development and for which the final product would have been signed off against.

I know nothing is fixed and plenty of people mix and match, but I’ve found a little extra synergy with some early pairings but I don’t know the olive stuff onwards so well.

Here’s what I think so far, skipping out some of the rarer items like the NAP200 and NAC22. I also left out the more entry level products like 92/90 and newer XS combos. Items in bold were new that year.

I also left out the more entry level products like … newer XS combos.

Don’t forget the NAC12 + NAP160BD, these were the first Naim pre and power pair. They pair beautifully together as you might expect, as did the NAC12 and NAP120.

As for the later pre-amps and power-amps, the natural partners were I guess as follows;

However, the pre-amp being the more important part of the pairing, such things are academic. For example, no problems using a NAC552, say, with a NAP250 or a NAP300 (or even a NAP110, as I have done very successfully).

Don’t forget the NAC12 + NAP160BD, these were the first Naim pre and power pair. They pair beautifully together as you might expect, as did the NAC12 and NAP120.

Wouldn’t the 12 been developed more with the NAPS/250 since they came out at the same year, or was the 12 released separately beforehand?

I read 72 was never meant to be a flagship pre-amp but the 52 was delayed several months, so does that mean it was probably aimed at HICAP/250?

The NAC12 arrived in 1974. It was developed with the NAP160, which had an internal pre-amp supply added so it could provide power to the NAC12.

The NAC72 was an updated NAC32.5 (new look and time-aligned boards), although it did lose the mono switch, which in my view was a shame and a bit of a backward step. Until the arrival of the NAC52 it was Naim’s top of the range pre-amp (as was the NAC32.5).

However, the pre-amp being the more important part of the pairing, such things are academic

I agree that when the NAC152XS was launched the NAP200DR didn’t exist.

At the time Naim’s suggest pairings were the NAP155XS or NAP200.

On Naim’s NAP200DR product page now, one of the preamps suggested as a match is the NAC152XS. The DR tech gives an amazing lift in performance of this so-called entry level preamp

However, the pre-amp being the more important part of the pairing, such things are academic.

For me, there are times when the logical partner seems to provide a sense of synergy or balance that is not found by mixing in other ways, but this is the early boltdown and CB gear which is far less neutral so perhaps it’s more pronounced. I can imagine if gear is more neutral then any benefit is reduced. Also, some products don’t seem to have an obvious partner so it comes down to inside knowledge, although maybe engineers chopped and changed as they went along but I would have thought they would want consistency.

Nac 22 + Nap 120, the entry level combination in the late seventies.

The beauty of Naim is that you can mix and match pretty much whatever pre-amp with whatever power amp and it will all work OK. Just remember that the shoe-box pre-amps were all developed around a vinyl (LP12) front end, whereas the big box pre-amps were developed with Naim’s Armageddon LP12 front end and alongside Naim’s in-house digital development (which brought forth the CDS). The latter is perhaps one big reason why the NAC52 development took longer than expected.

PS. : this would make him a very wealthy man.

@SamClaus i doubt it would be such a seller to make Mr Dane a billionaire but would be a great insight. Bring it on @Richard.Dane !

This was just to encourage him… 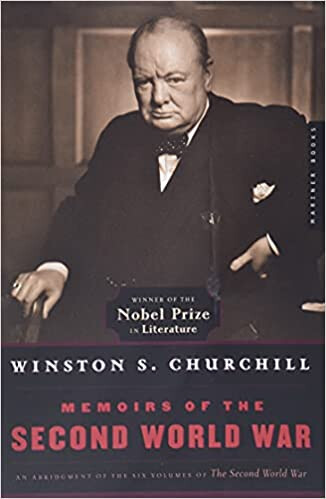