I have been discovering the London/UK Jazz scene for some weeks. Since then I have been listening to interprets like Nubya Garcia, Sons of Kemet an Ashley Henry. After that I was curious for more.

So I asked for some recommendation in the Vinyl thread. @Bobthebuilder, @BlueCanary and @CliveB gave some grandiose inspirations. I am very thankful for these!

So I just had the idea to make a new topic so that all Naimers could participate. I will try to put the posts on here so everybody is invited to contribute.

As you can see the British Jazz scene is quite incestuous and one artist leads to another and another all great stuff though I hope you enjoy discovering yourself. 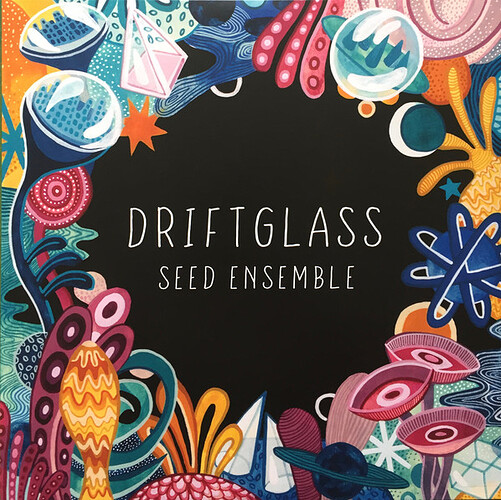 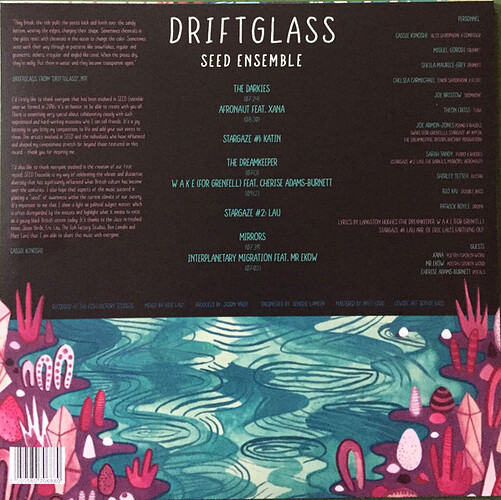 I have just checked and unfortunately it’s not available on iPlayer at the moment but do look out for The British Jazz Explosion on BBC Jazz 625 (first broadcast in 2020) - I’m sure they will broadcast it again at some point.

Bob the B has pointed to a number of the active musicians - not all have full length albums yet and I particularly would like one from Kokoroko, who are on the BBC programme. I love that Seed Ensemble album

There is also the compilation called We Out Here from a few years ago which is a good introduction. I would also recommend Zara McFarlane who is a wonderful singer and very interesting musically. Frankly there’s more going on than I can keep up with!

Would have thought TheKevster would be your very best bet as he edits a jazz mag.

Good idea for a thread. Although I’m not into the whole ‘scene’ elements of it are really, really good and there are some exceptional musicians coming through.

Thanks for your support @Bobthebuilder

I think there are a lot of members here who are very interested in thie scene. Maybe it is the hottest spot in music nowadays.

Thanks for your recommendations. Yesterday I listened to Seed Ensemble and Moses Boyd. I also listened to the album “Process” from Sampha, who is very active in some projects as singer. I noticed him firstly in “Everything is Recorded” project. I had loads of fun yesterday, so the the voyage goes on.

After listening to the Album from Ashley Green I discovered a wonderful singer on 2 songs: Judi Jackson. I found out that she will release her new album this week (in Germany hopefully available at Friday). Her voice is fabulous. 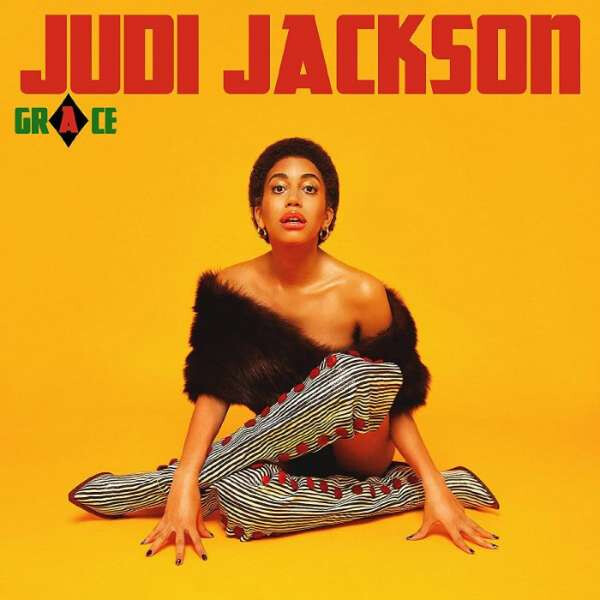 Manchester has a thriving Jazz scene. Check out Gondwana Records and it’s founder and head honcho trumpeter Matthew Halsall if you like Coltrane style Spiritual Jazz. They also have both GoGo Penguin and Portico Quartet if you like your Jazz with Electronica. 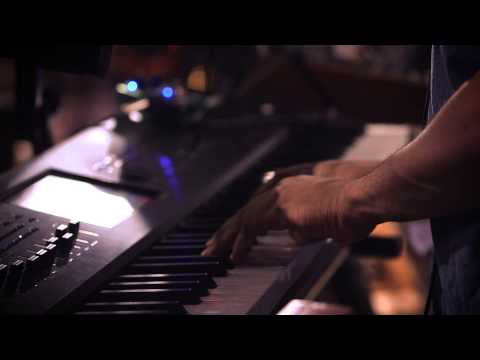 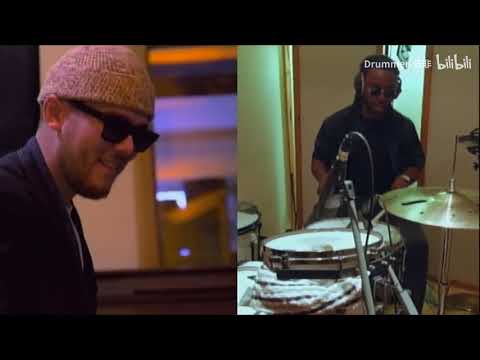 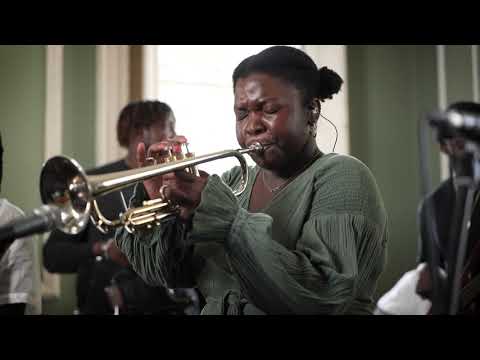 @Bobthebuilder Snarky Puppy are a brilliant band, but they are a Texas-bred/New York-based quasi-collective from the USA. They have one keyboard player (amongst a few) - Bill Laurance who is English. However, I think they have probably been very influential on the UK scene, and I can highly recommend seeing them in concert.