Worth listening to some of their albums. Nimbus sextet from Glasgow. 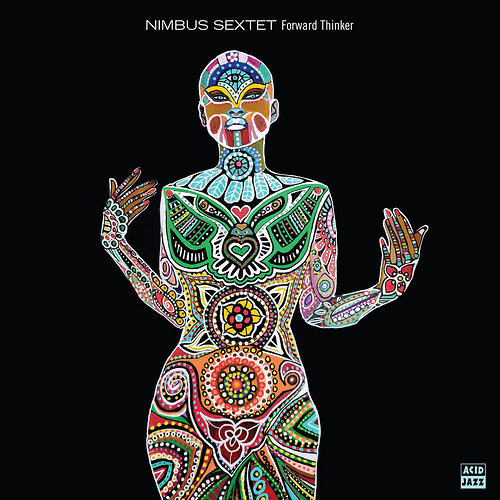 Qobuz just released the reissue of the 1999 album from Brian Auger Oblivion Express, voices of other times.
A bit soul funk, jazz rock….on a sunny day. 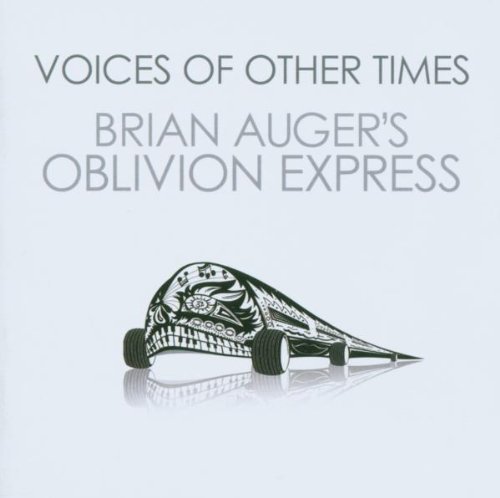 An exciting young Saxophonist, Bandleader and writer from the North of England releases her debut on Matthew Halsall’s Gondwana Records. The two taster tracks released at the moment a very similar so I’m holding of buying the quite pricey Limited Edition coloured vinyl at £27.99 inc postage hopefully a cheaper black vinyl becomes available until then I’ll stream it. 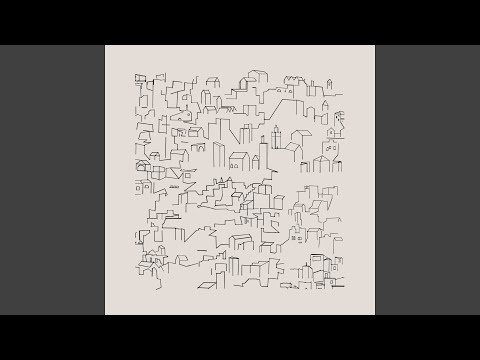 Thanks for the heads up FR. I enjoyed their previous album. A Snarky Puppy vibe to them.

With the help of @Bobthebuilder who suggested it on another thread, here is an interesting album. On pre order. Another one from 2015 is available. 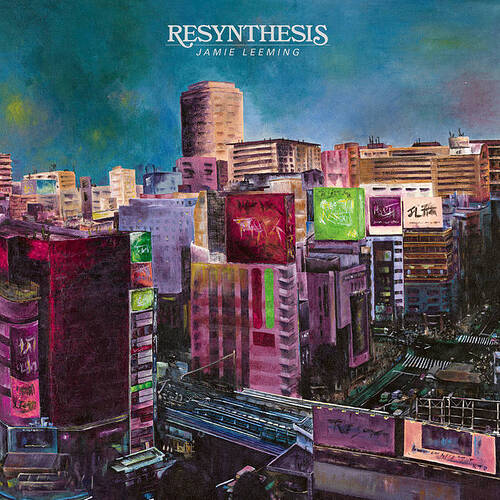 ‘Resynthesis’ was created with the help of a handful of close friends, regular collaborators and some of the tightest young players around, many of whom met at an improvised music night hosted by Hugo Piper (who also plays on Resynthesis) called Champion Sounds. It was at one of these nights that the basis for ‘Champion’ was formed, plucked from a twenty second snippet recorded on a phone of one of the legendary jams, which has in turn been reimagined on ‘Resynthesis’ by some of the musicians that were present on the night itself. In addition to the trio instrumentation, Quinn Oulton and Nathaniel Facey lend their skills on saxophone. The album is tied together by artwork from painter and musician Kaya Thomas-Dyke, which includes reference to a number of the memories the album is inspired by.

The record’s first single ‘Shinkansen’ is an elaborate sonic journey featuring legendary UK saxophonist Nathaniel Facey, known for his work both as a leader and member of the multi award-winning quartet Empirical. Leeming recounts ‘Shinkansen’'s dreamy sounds were “written recalling the scenery during a journey to Tokyo on the Bullet Train whilst on tour”. With sinuous sax voicings and enchanting guitar themes, ‘Shinkansen’ is a magnetic taster to ‘Resynthesis’.

‘Long Term Memory’ hosts Laura Groves’ mesmerising vocals, reflecting on the idea of ‘home’ and, in her own words, “the deep ties that can exist with certain places and the memories attached to them”. Intertwined with an intricate drum pattern, the ethereal guitar motif lays a smooth foundation for the soaring melody, producing an enticing piece destined to remain in the listener’s long term memory. ‘Still Connected’ showcases Leeming’s intrepid musical character with otherworldly textures. With an absence of percussion, the instrumentation is given space for remarkable rhythmic patterns to awaken the listener’s senses.

Would have thought TheKevster would be your very best bet as he edits a jazz mag.

Good recommendation! I am familiar with Matthew Halsall’s music but never heard of Chip before. Now I’ve Streamed all 4 albums and booked for his October gig in Manchester! Very impressed

Fantastic let me know how it goes.

Nikitch & Kuna Maze - Back and Forth

Not UK but very similar sound from this French duo 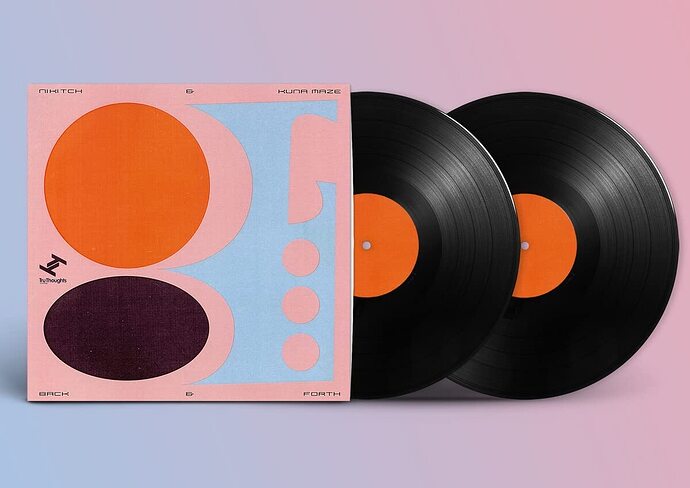 Actually streaming this fine album from Matthew Halsall. Sounds great and brings joy to my afternoon 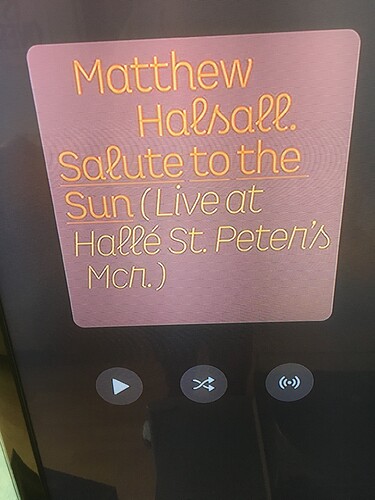 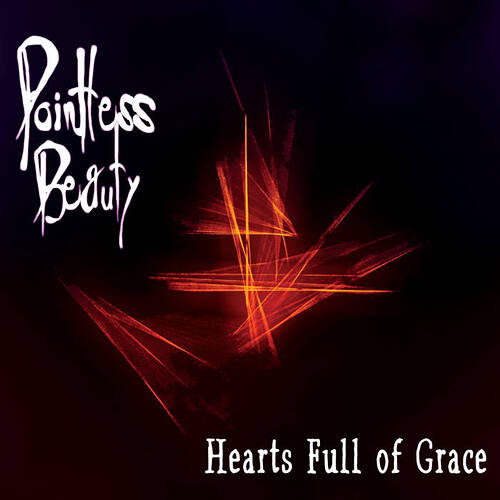 I will try. Have you some names of albums and artists?

The two I have on CD, available on streaming but not vinyl as far as I know , both on Naim label…

Out n In (Inspired by Eric Dolphy) 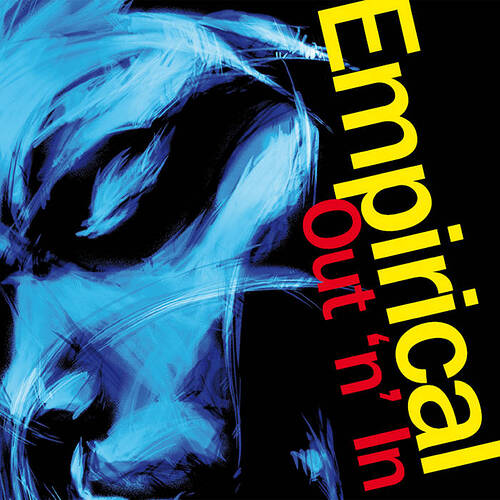 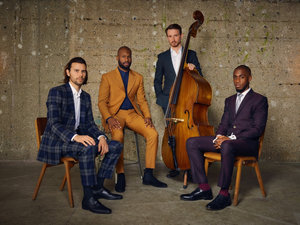 Jazz Instrumentalist of the Year

Jazz Album of the Year

Jazz Ensemble of the Year

Whats Parliamentary, voted for by the government? 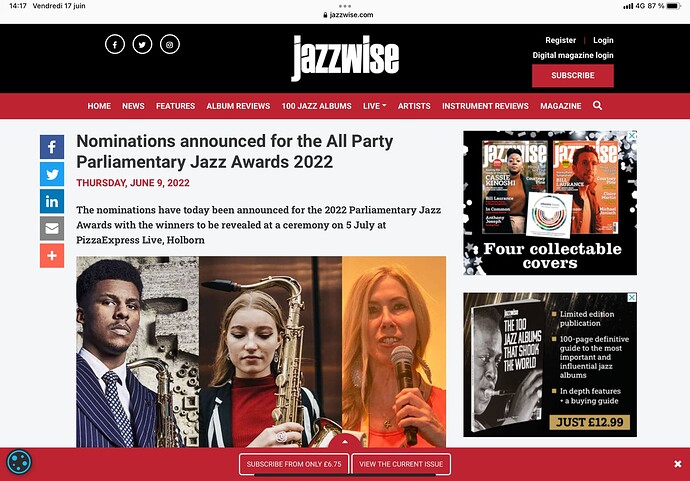 Maybe @TheKevster could enlighten us on it ?

Looked it up, I was joking but it does appear to be true
The All Party Jazz Appreciation Group at the Houses Of Parliament
Not heard of it before but apparently been running for quite a few years